What's the occupation that has the most likely hood of putting people in the hospital?

It was called the Sherwood Florist

👍︎ 82
📰︎ r/dadjokes
💬︎
👤︎ u/Multiple_Melons
🚨︎ report
What do you call a Korean restaurant in the hood?

👍︎ 4
📰︎ r/dadjokes
💬︎
👤︎ u/ForeignFlash
🚨︎ report
why was the electrician in the hood?

coz switches be trippin, 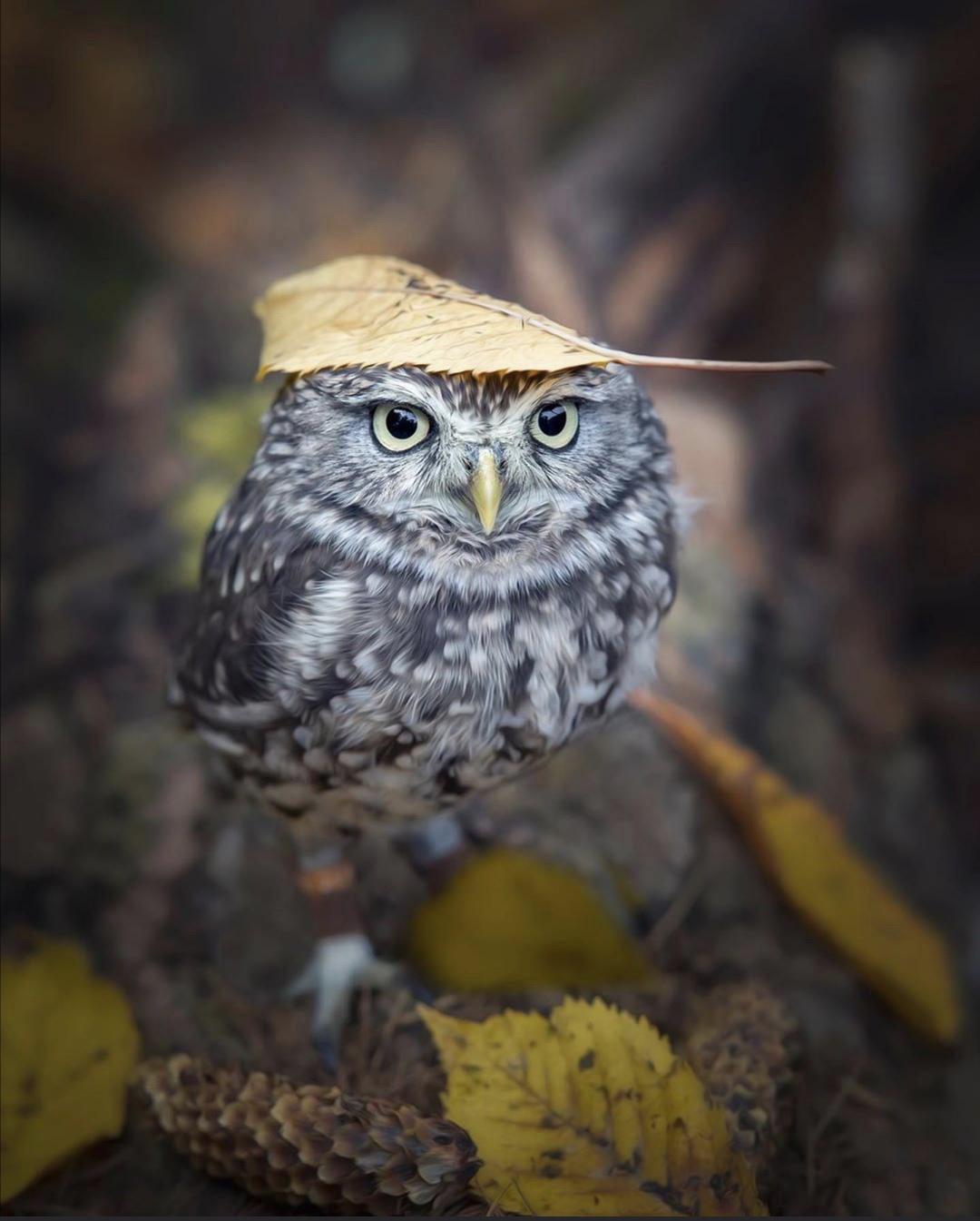 We call it pack-n-play

His son asked if he really stole from the rich and gave to the poor the sheriff told his son he does and his son asked "would he steal from us too?" And the sheriff replied "He Sherwood son"

They said they would sell it to me no strings attached.

👍︎ 4
📰︎ r/dadjokes
💬︎
👤︎ u/MightBeATaco
🚨︎ report
What did Robin Hood say when asked if he wanted to take a walk in the woods? 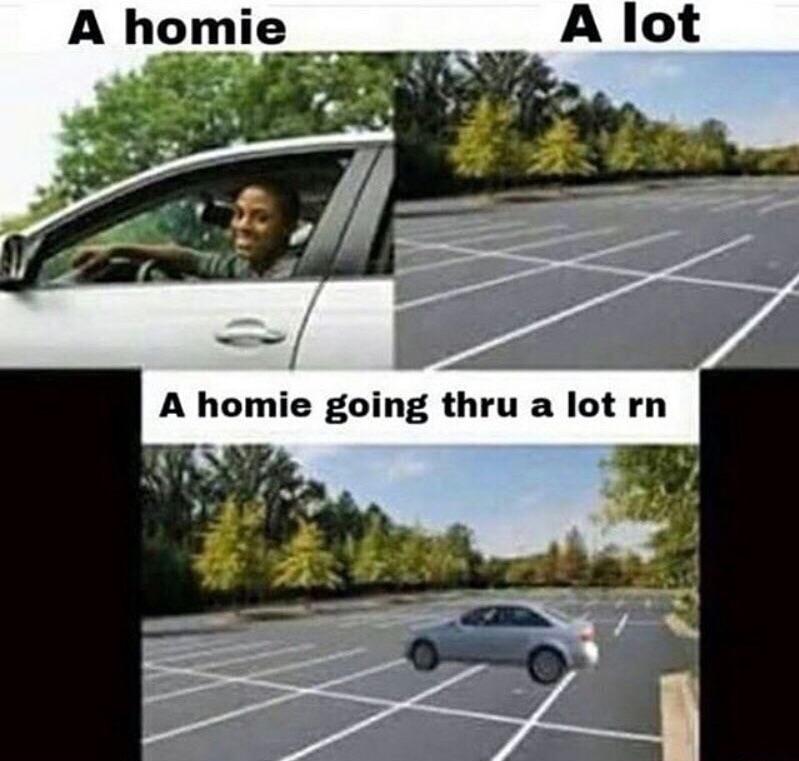 The sheriff of Knottingham was the one who got him.

Too much Saxon violence.

👍︎ 6
📰︎ r/dadjokes
💬︎
👤︎ u/DrunkenTree
🚨︎ report
Why did skeleton Robin Hood get kicked out of the costume party?

He forgot his bow n' marrow!

I Sherwood love it if you'd knock it off.

This is the story of Jack and the Beanstalk, after the story ends. After chopping down the beanstalk, Jack realizes that he’s actually pretty damn good with an axe, and casual vegetative vandalism really struck his fancy, so he began chopping down other trees for a living. He became a traveling woodsman, and he enjoyed many years of his simple life of manual labor.

One day, as he chops wood, he hears screams from a nearby cottage. Hurriedly breaking in (because recall: jack has no problem with entering houses uninvited), he sees a cross dressing lycanthrope attempting to devour a little girl dressed all in red and her little grandmother too. Wielding his trusty axe, Jack murdered yet another fantasy creature, and safely led Little Red all the way back home. Answering the door was a beautiful woman of around his age. After sending Little Red to bed, the two of them talked for hours.

One thing led to another, and a year later they were married with a child on the way. They had a beautiful little boy named Jack Junior who followed in his father’s steps to become a woodsman. This was fortunate, because as Junior grew up, Jack was feeling the pain of his previous adventures. An old back injury from jumping from the beanstalk was haunting him, and over time his posture grew more and more hunched. He had a tough time working, but at least Junior was becoming a strapping young man.

One day, Jack and Junior took the long road to the grandmothers place to bring her a meal, just like that fateful trio Red took so many years ago. When they arrived, the grandmother greeted them cheerily, welcoming them in and making conversation. “Oh Junior,” she said, “you’ve grown into such a handsome and strong young man. It’s so kind of you to handle all the work so your poor father, with his bad back and all, doesn’t have to. Why don’t you have a girlfriend yet?” Junior hesitated. “Well Grandma,” he replied. “It’s because... I’m gay”. The close-minded, set-in-her-ways grandma’s expression became stormy. She pulled poor hunched-over Jack into adjacent room, and whispered angrily: “Jack, your life is a mess! Your posture is terrible and your son isn’t giving me any grandsons!” Jack replied: “Ma, we’re happy, you can’t just-“ But she interrupted. “No excuses!” She snapped. “You need to straighten your lumbar, Jack!”

The judge told her she was going to hell in a hand basket.

I guess you call a fair retail

👍︎ 17
📰︎ r/dadjokes
💬︎
👤︎ u/logiko
🚨︎ report
My daughter said it would be awesome if we could go see where Robin Hood used to live...

If I was a modern day Robin Hood donning a mustache and a sombrero, I would target the fashion industry mugging ladies for their expensive footwear.

👍︎ 5
📰︎ r/puns
💬︎
👤︎ u/ywkwpwnw
🚨︎ report
Do you ever think back to child hood and regret not make enough puns? For example: (History) Vladamir Putin more than halved the poverty rate during his first term.

We were sitting around the dinner table talking about buying some trees to plant in the lawn this fall.

We all give him a puzzled look and ask what on earth he means by that.

His reply: "I hear they're very shady."

Boy, that Maid Marian sure is a FOXY lady!

A teacher asks her class "Can anyone tell me the name of Robin Hood's girlfriend?"

"No Paddy, the answer is Maid Marion."

👍︎ 8
📰︎ r/dadjokes
💬︎
👤︎ u/aontroim
🚨︎ report
Driving down the road with my dad and he sees an old Volkswagen beetle without the rear hood...

"Hey, you can see all the junk inside her trunk."

👍︎ 7
📰︎ r/dadjokes
💬︎
👤︎ u/WhiteBaconPrince
🚨︎ report
My dad stops abruptly in front of his car in the parking lot and looks at the hood...

"SHIT!" ....patiently waits for someone in my family to see the bird poop he is staring at while my mom is freaking out about a possible dent.

Daughter: Maid Marian is pretty for a cartoon.

👍︎ 36
📰︎ r/dadjokes
💬︎
👤︎ u/Roboragemachine
🚨︎ report
What do you call an Italian from the hood?

Q: Why did Skeleton Robin Hood get boo'd at the Costume Party??

A: He forgot his Bow n' Marrow!