Michael Jackson was the King of Pop

A Shamonarch, if you will.

👍︎ 6
📰︎ r/dadjokes
💬︎
👤︎ u/AdonisMcThunderCock
🚨︎ report
A doctor was teaching a class, and wanted to give a pop quiz about tolerance and observance when dealing with the cadavers. (L) (On Mobile)

Teacher: “So I want everyone to understand that a dead body isn’t disgusting, and we need to be able to handle it and always be observant at all times when dealing with one”

The teacher has everyone turn their body over

Teacher: “Now I want you all to stick your finger in it’s ass and hold it in there for a moment”

all of the students do as instructed, hesitant at first

Teacher: “Okay, now go ahead and pull your finger out and then put a finger in your mouth like I do”

The students getting a little disgusted by that request REALLY hesitated at first, but eventually they all did as he asked

As the teacher has all of his students with their finger in their mouth, he tells the class, “now see it’s not disgusting if you did it right...if you put your index finger in the ass, and put your middle finger in your mouth like I did, you have just passed my class”.

With minimal observance, and a dead silent room...not one student passed the pop quiz 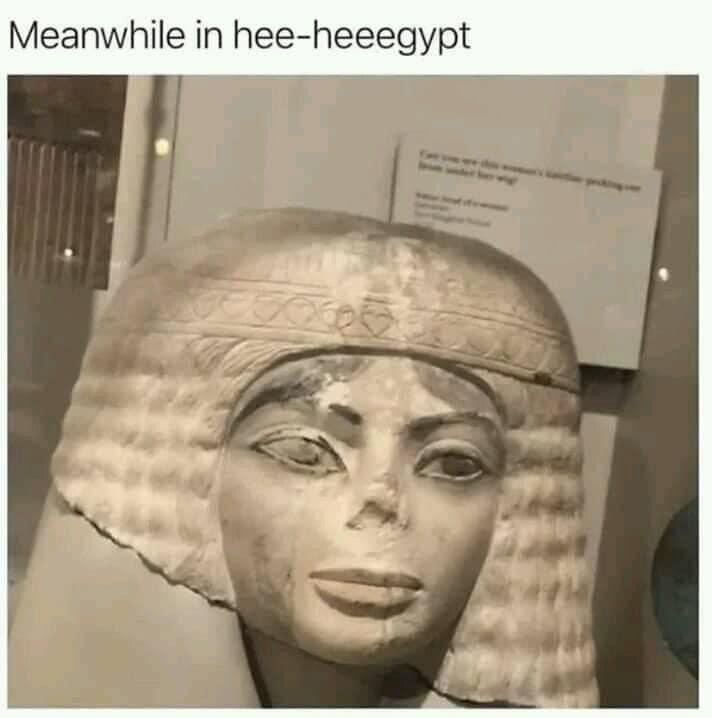 👍︎ 4k
📰︎ r/puns
💬︎
👤︎ u/xxDr-Beckyxx
🚨︎ report
The other day I was on the dock talking to two of my neighbors… One of them had a cooler full of beers and snacks… Pulling out a beer pops the top and opening a bag of chips, he says “My wife’s an angel

The Pillsbury Doughboy, remembered best as "Pop N Serve", and/or "Pop N Fresh", died yesterday of a severe yeast infection and trauma complications from repeated pokes in the belly. He was 71.

Doughboy will be buried in this lightly greased coffin.

Dozens of celebrities will turn out to pay their respects, including Mrs. Butterworth, Hungry Jack, the California Raisins, Betty Crocker, the Hostess Twinkies, and Captain Crunch.

The grave site is expected to be piled high with flours.

Aunt Jemima will deliver the eulogy and lovingly describe Doughboy as "a man who never knew how much he was kneaded".

Doughboy rose quickly in show business, but his later life was filled with turnovers.. He was considered a very smart cookie, but wasted much of his dough on half-baked schemes.

Despite being a little flaky at times, he still was a crusty old man and was considered a positive roll model for millions.

Doughboy is survived by his wife, Play dough, three children: John Dough, Jane Dough and Dosey Dough, plus they had one in the oven. He is also survived by his elderly father, Pop tart.

👍︎ 9
📰︎ r/dadjokes
💬︎
👤︎ u/PaladinDanza
🚨︎ report
I have an addiction to reading pop-up books, so I went to the library the other day to pick up some proper grown up books to look at. I have to admit there was some good stuff there, ...

... but unfortunately nothing that jumped out at me.

👍︎ 8
📰︎ r/dadjokes
💬︎
👤︎ u/klwill1192
🚨︎ report
Tootsie Pops finally got into the 21st century and created a Facebook page. With it, they created a new catchphrase.

How many likes does it take to get to the center of a Tootsie Pop?

👍︎ 2
📰︎ r/dadjokes
💬︎
👤︎ u/EnderJrack
🚨︎ report
What did the pin say to the baloon? I am the king of pop 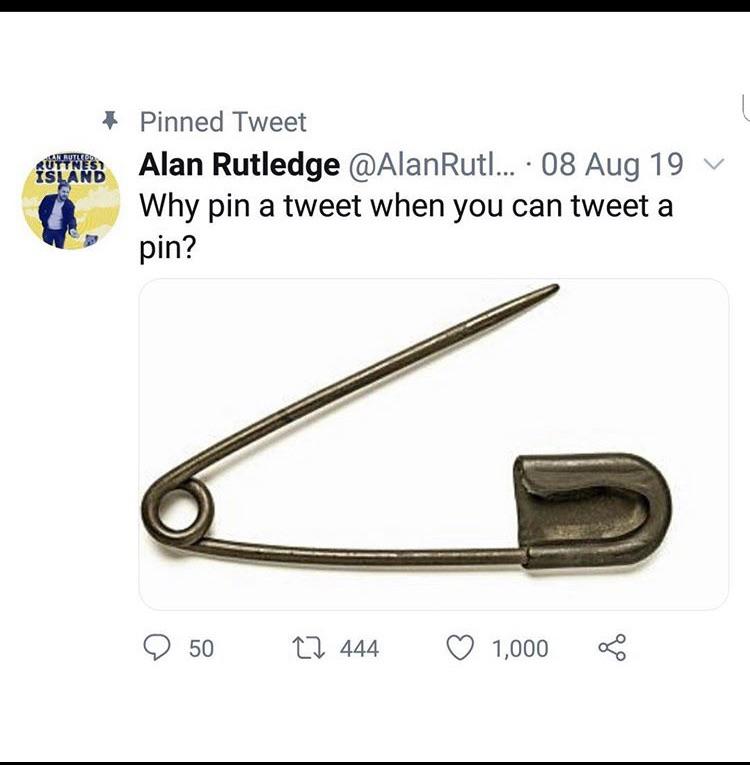 I mean it is a calf-einated beverage.

Let's say I raised the bar and set the steaks.

👍︎ 11
📰︎ r/dadjokes
💬︎
👤︎ u/SumFunnyOne
🚨︎ report
What is the difference between an Australian pop star and Jesus on the toilet? 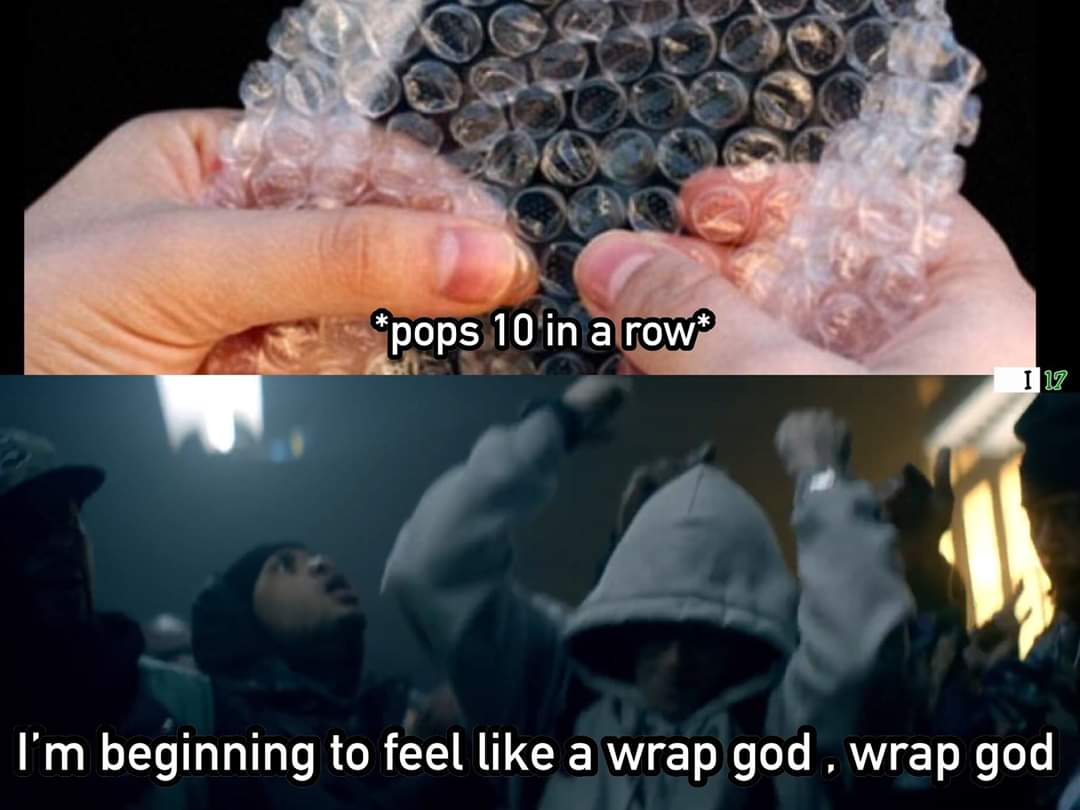 👍︎ 25
📰︎ r/puns
💬︎
👤︎ u/Fensfisan
🚨︎ report
My son came home to find me slumped over the lawn mower crying my eyes out. He shouted over the noise, "You ok, pop?!" I shouted back...

👍︎ 19
📰︎ r/dadjokes
💬︎
👤︎ u/madazzahatter
🚨︎ report
My son walked into the living room only to find me looking around all misty eyed. Reluctantly, he asked, "What's up pop?" I blubbered, "My boy, I really love our furniture..."

"Me and my recliner go way back."

Because they heard there was a cereal killer on the loose.

One is a carbonated beverage. The other is a method of bursting bubbles. 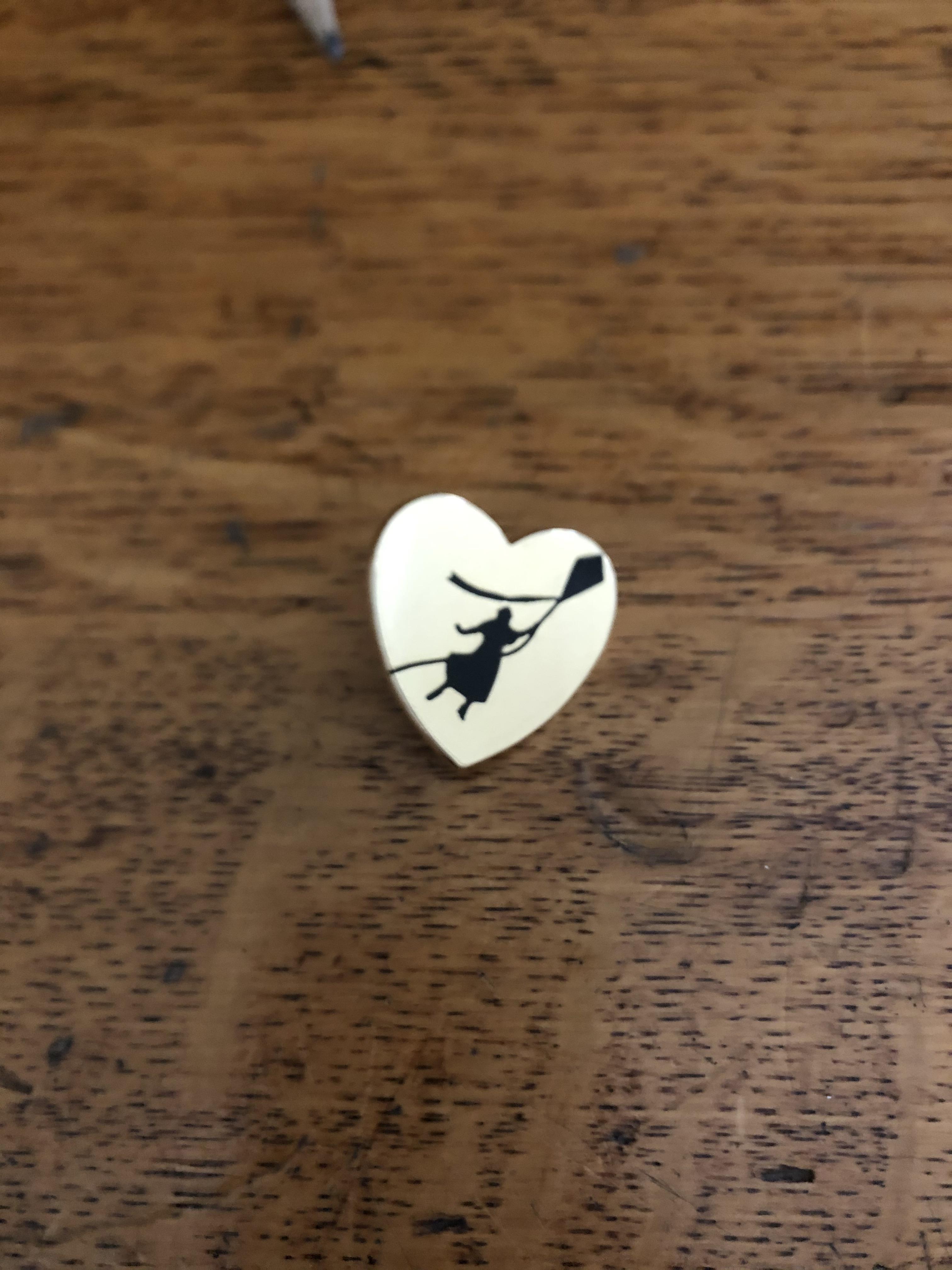 They know all the Korea-graphy

👍︎ 23
📰︎ r/dadjokes
💬︎
👤︎ u/Adenu-Men5ah
🚨︎ report
Neighbours outside just had a reveal party. From all the hooting and hollering after the balloon pop...

I can report that they are having an owl

The parts he dips in Olive Oyl.

And now The Cure is no longer necessary!

"What's the closest planet to our sun?"

👍︎ 2
📰︎ r/dadjokes
💬︎
👤︎ u/jDubbaYo
🚨︎ report
My dads not around anymore, told me he was gonna pop upstairs...

So he went upstairs and he popped.

It's given me BTSD. 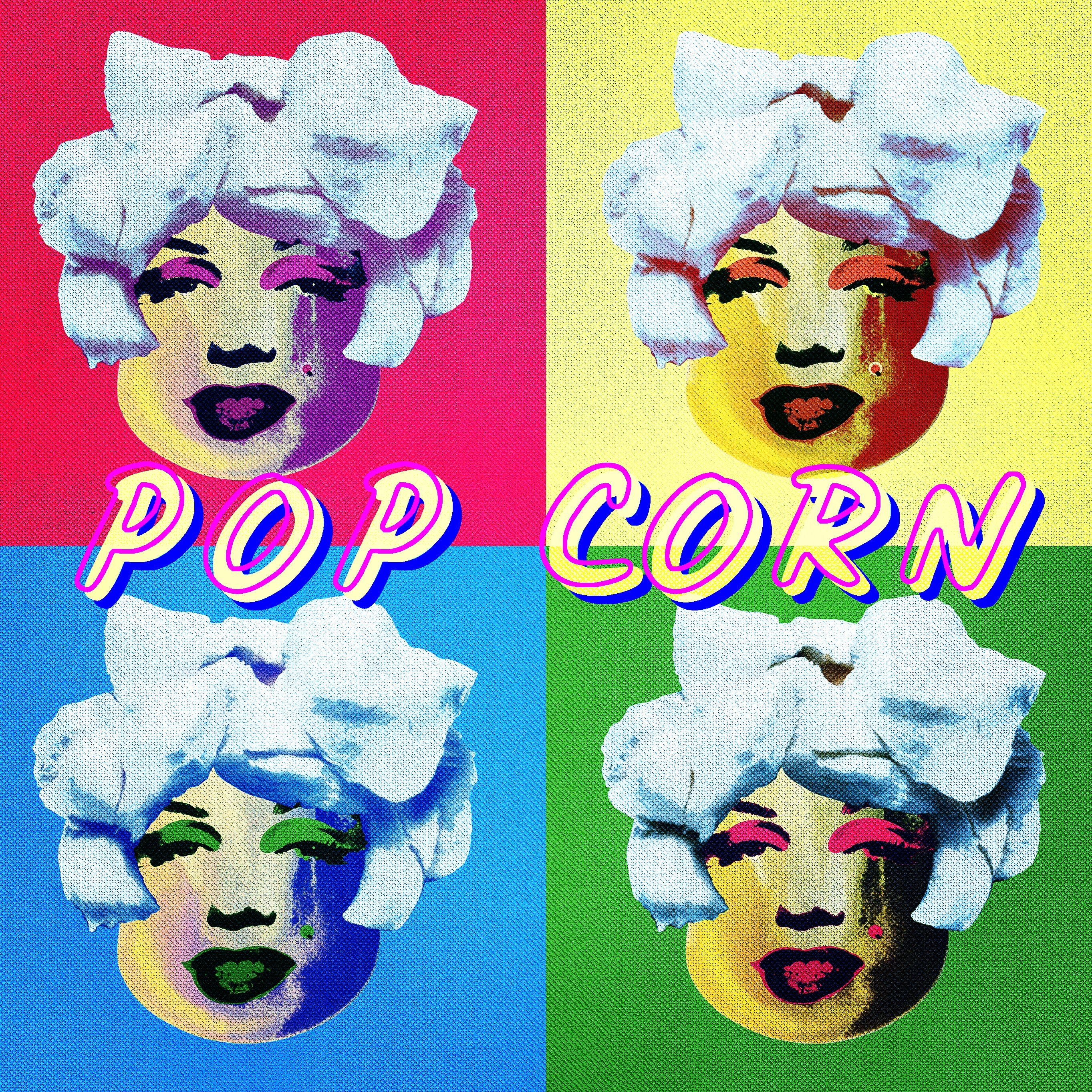 He thinks I have a weird taste.

Two bee fair, it was alright. 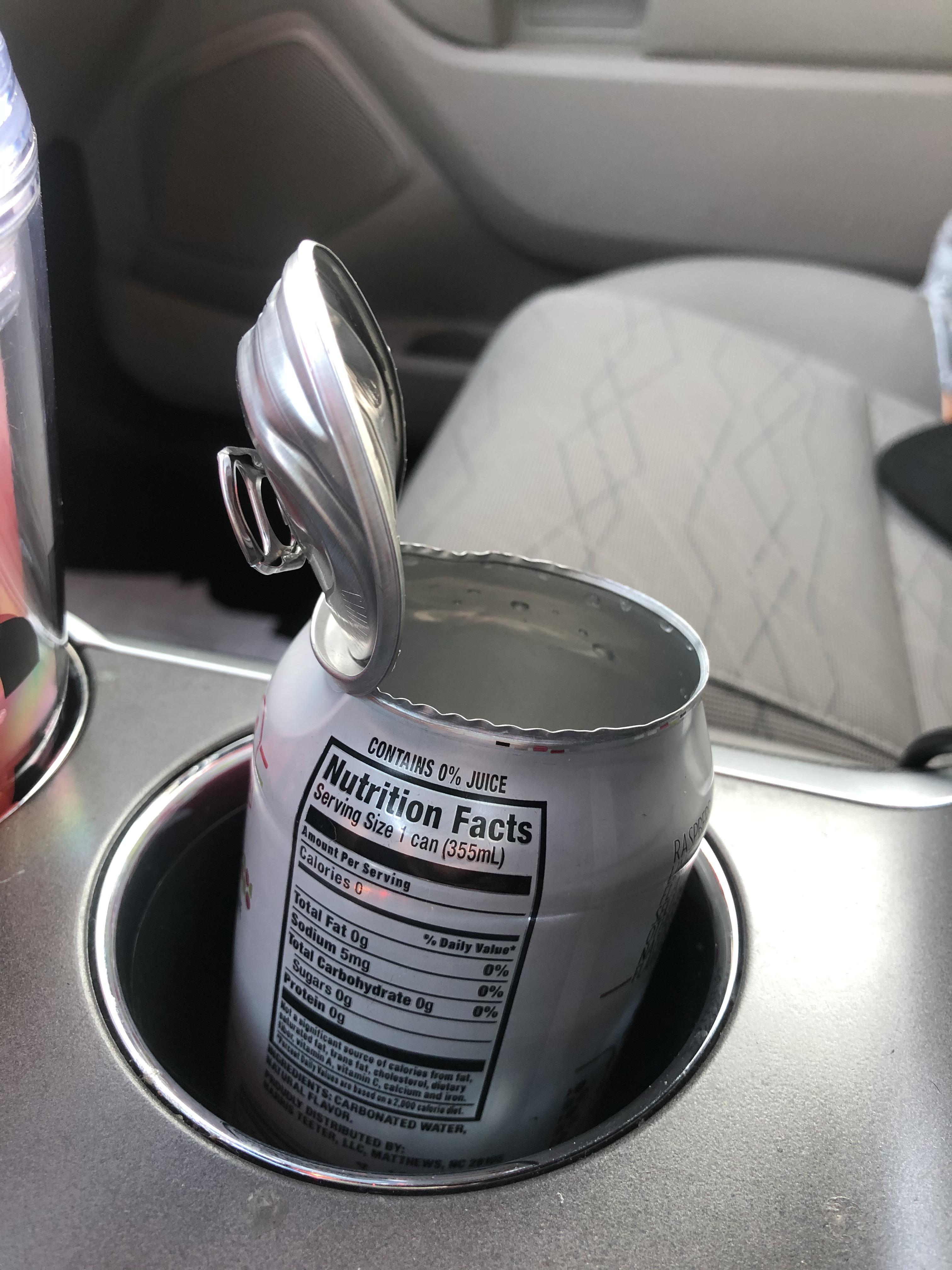 👍︎ 6
📰︎ r/puns
💬︎
👤︎ u/batmanmedic
🚨︎ report
Did you hear of that Mexican pop band with only a single well-liked song?

They were a Juan hit wonder. 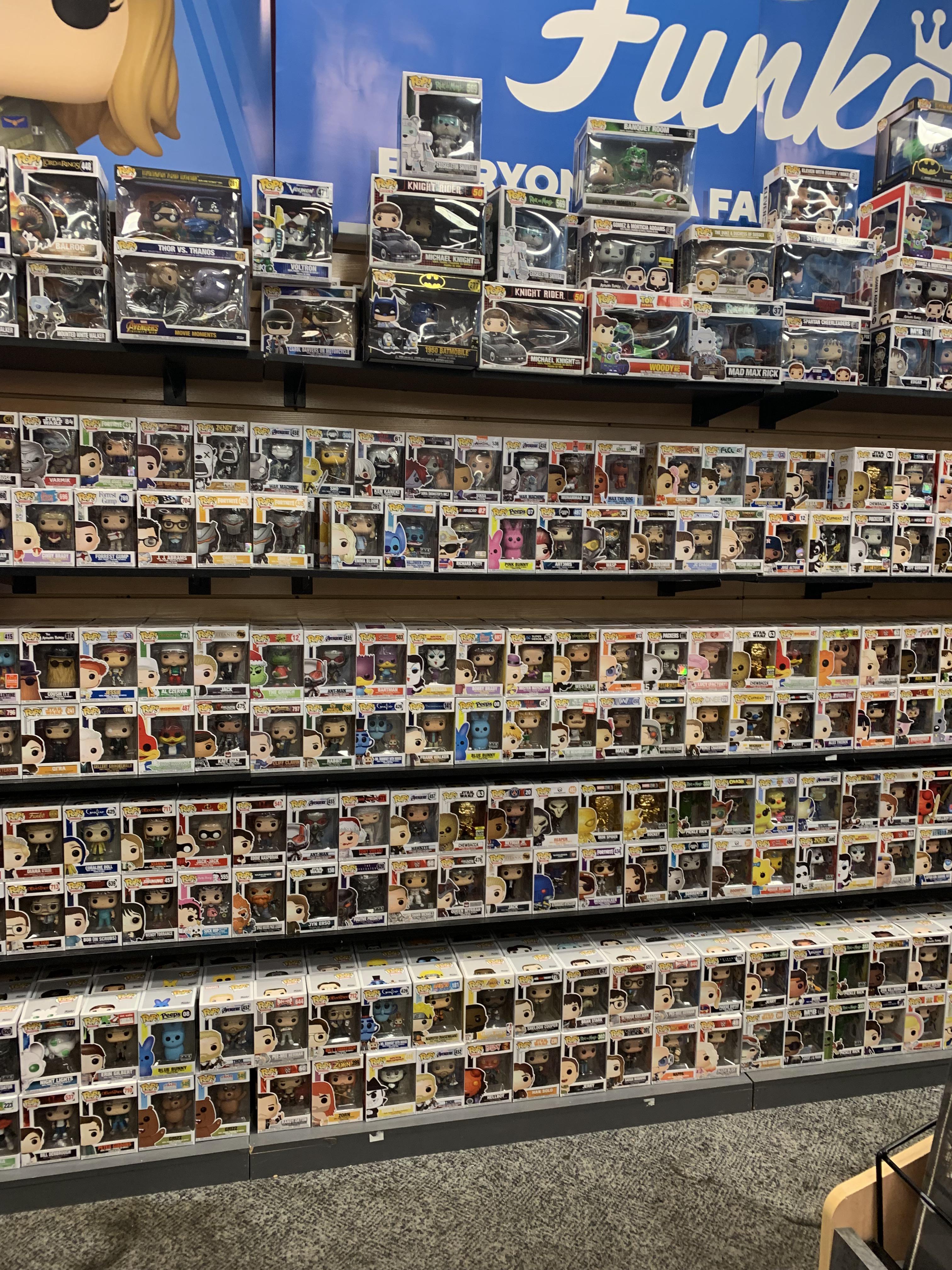 People who make soda jokes must know a lot about pop culture.