Police have nothing to go on... 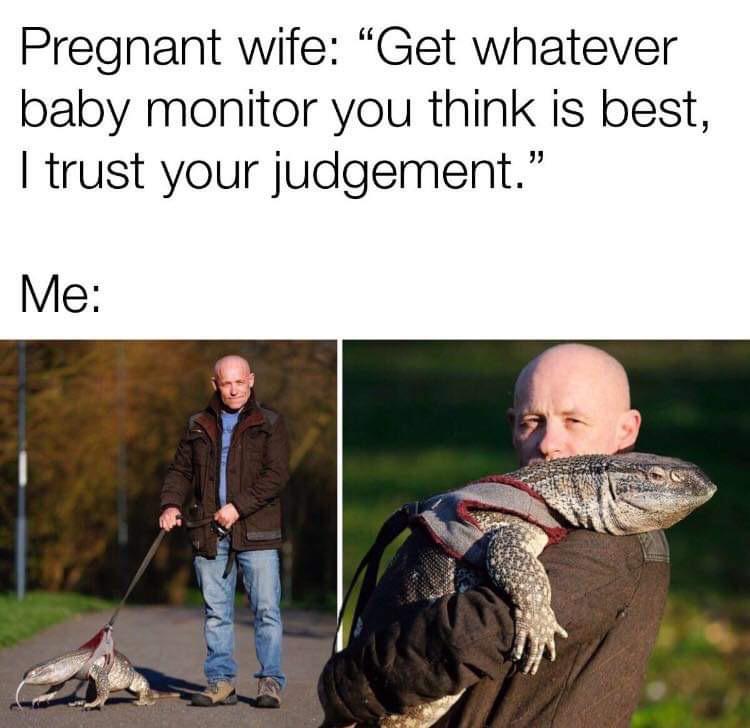 Her: So how are we doing with Toilet Paper?

Me: I've been practicing for 30 years, i think i got a good technique going.

Ten or so minutes later we discussed trivia about presidents

Daughter: I'm going to run for president one day

Dad: Why are you going to run? Why not walk?

Then, he continued with his joke, and it only got better.

Dad: I should've been a stand-up commode-ian. That's just a guy who stands next to the commode.

They keep it at about 18 degrees C here at work, so we give out a lot of warm blankets to patients.

The warmer ran out, and soon after, sure enough, a patient asked me for one.

They grimaced...but it could have been the cancer.

So there's two day traders looking at the commodity stocks for office supplies on their computer. "What's the movement on desks and chairs?" asks the first stockbroker.

"Okay what about stocks for desktop computers? Are they moving?" says the first.

"Yep, they're dropping," says the second. "We've got to sell that off."

"Okay what about paper? Is that moving?" says the first.

"Paper? No," says the second. "Paper is stationery."