I had a Wookie burger at a Star Wars cafe

It was a bit Chewie 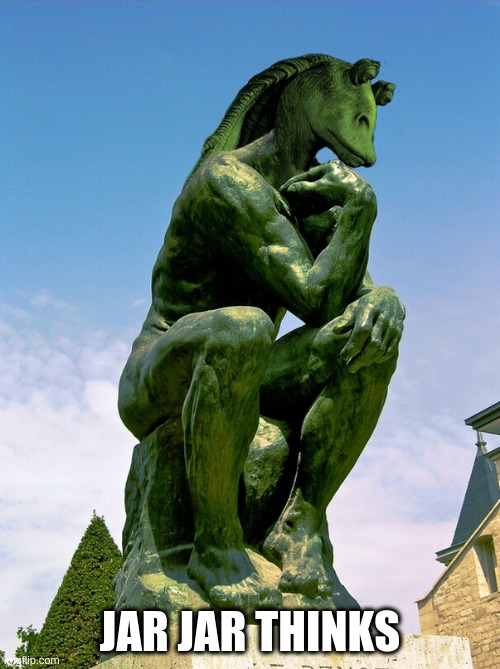 Every time the ball was delivered the Umpire struck back.

Where the heck is the ceiling?

My daughter Chewbacca, not so much.

The starter and the dessert were lovely, but the main course was a bit chewy. 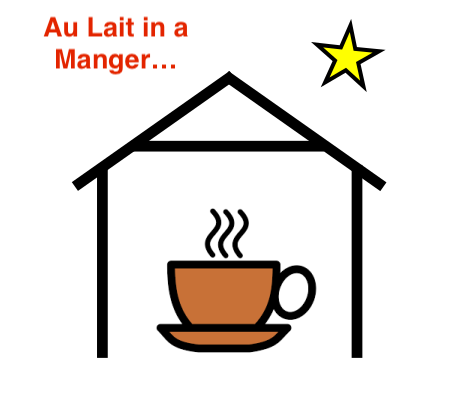 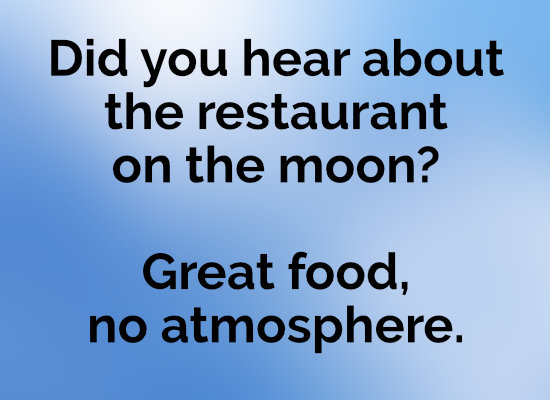 My husband and I finally finished decorating the Christmas tree tonight. There’s always a star and we forgot to grab the box from the basement. I said to my husband, “What about the star?” Without skipping a beat, he says, “It’s 2020. Zero stars.”

Apologies if this breaks the rules however. My friends and I are making up names of star wars characters combined with celebrity names. So far we've come up with Darth spader, sith rogan, and obi wan kobe.

Any others we cant think of?

It's a whole new take on Asian Fusion. 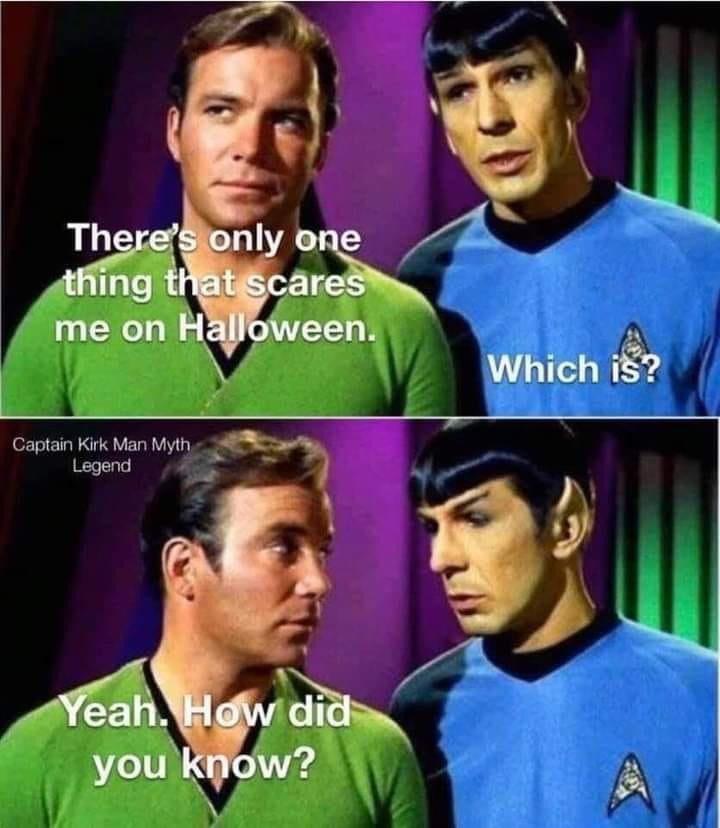 I've just finished reading Great Expectations and I have to say I was a little disappointed.

👍︎ 58
📰︎ r/dadjokes
💬︎
👤︎ u/just_some_arsehole
🚨︎ report
Did you hear about the crook who was stealing guitars from classic rock stars?

He was just arrested for Petty theft.

👍︎ 9
📰︎ r/dadjokes
💬︎
👤︎ u/Aloiciousss
🚨︎ report
A husband and wife were at a marriage counselor. The wife complained, "he only talks about Star Wars! I've had it. I'm leaving him!" The counselor turned to the husband: "well?"

The husband looked at his wife and said, "divorce is strong with this one."

Apparently it was a real hatchet job

👍︎ 5
📰︎ r/dadjokes
💬︎
👤︎ u/Kinjesus
🚨︎ report
Will you hurt your eyes if you look at the stars for too long?

This is a Sirius question.

👍︎ 28
📰︎ r/dadjokes
💬︎
👤︎ u/Yankee9Niner
🚨︎ report
I once asked a ninja if he could toss me one of those little stars.

A number of years ago I was in a rock band. We were hugely successful, playing some of the biggest venues and entertaining swarms of fans.

The last shoes we ever played were on our world tour. We played the Americas and then flew over to Europe. We played our way through Russia and even a couple of gigs in China, before selling out our final show in Japan.

It was a hell of a Journey, but it was time for me to hang up my guitar. I retired from the rock star life and got an office job in Tokyo.

I made a few friends at work, and grew close with one in particular, Narada-san. One day Narada had the day off for a funeral, but that wasn't enough; he needed more time. He was torn between his obligation to return to work and his desire to have more time at home. He asked me what he should do.

The answer was simple. I picked up my guitar and played a Japanese version of our biggest hit from 1981:

👍︎ 2
📰︎ r/dadjokes
💬︎
👤︎ u/BANGexclamationmark
🚨︎ report
I have an odd attraction to a bounty hunter in Star Wars...

Guess I have a Boba Fetish

👍︎ 7
📰︎ r/dadjokes
💬︎
👤︎ u/flylink63
🚨︎ report
ASTROLOGY.... Because millions of stars and planets have spent billions of years lining themselves up....

....just to let her know, that "she'll meet someone with nice eyes today."

👍︎ 2
📰︎ r/dadjokes
💬︎
👤︎ u/VERBERD
🚨︎ report
My wife broke up with me at the star wars celebration. An anakin cosplayer came up to me, put his hand on my shoulder, and said...

May divorce be with you.

Neither one is concerned about cross contamination.

👍︎ 2
📰︎ r/dadjokes
💬︎
👤︎ u/CognitiveNerd1701
🚨︎ report
What is the difference between an Australian pop star and Jesus on the toilet?

They're both red giants, and way bigger than my son(sun). 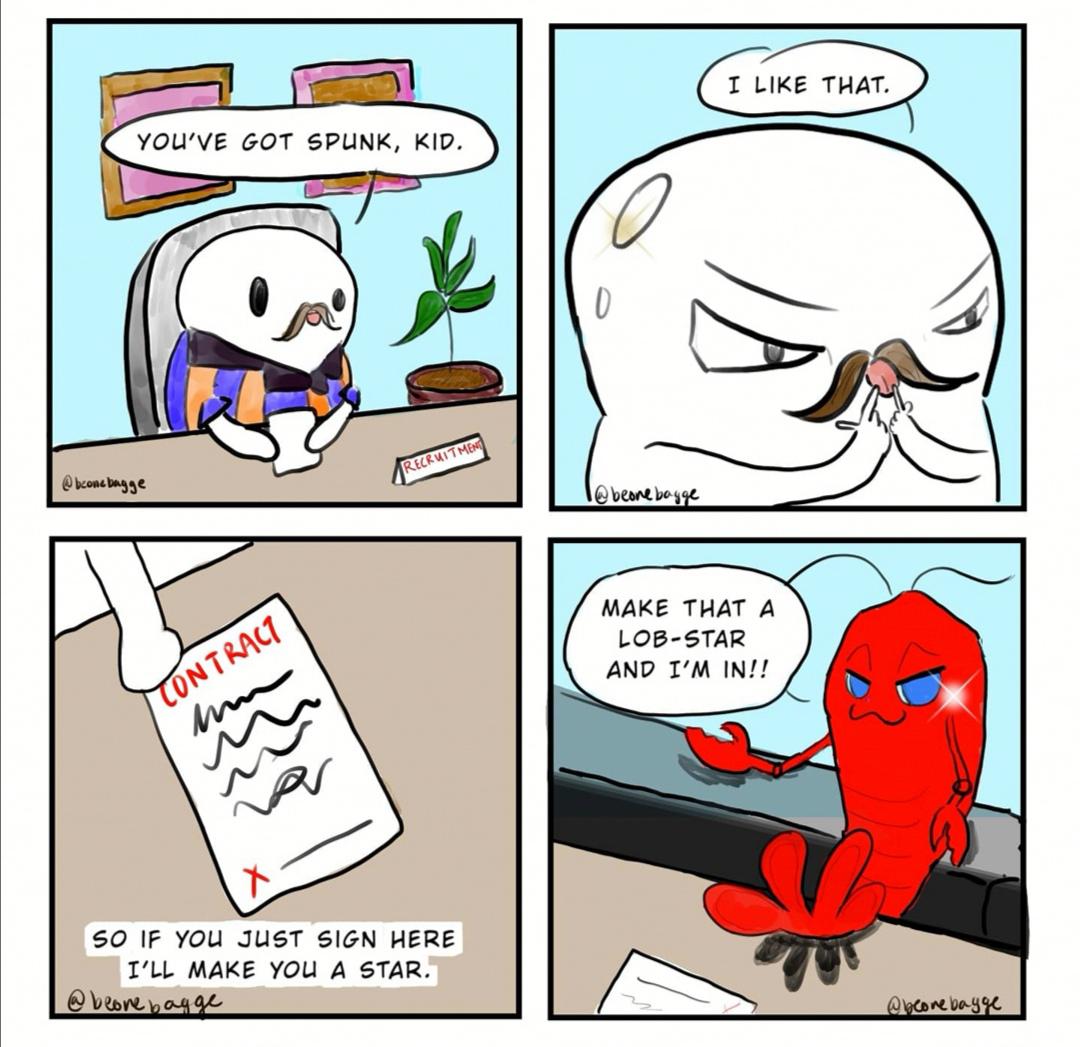 👍︎ 12
📰︎ r/dadjokes
💬︎
👤︎ u/balotelli4ballondor
🚨︎ report
As I lay in bed, looking up at the many thousands of stars in the night sky, I think to myself...

WHAT IN THE HECK HAPPENED TO MY ROOF?

(I’m sure that’s been done before but it’s new to me. Sorry if that’s the case! Meanwhile I am trying to come up with a version about who shot first - Han or Greedo - but Solo had one Han up and the other under the table, so not both Hans and not really “down” either. Shucks)

My daughter Chewbacca not so much

Their is a tree under it

Divorce is strong with this one.

Our daughter Chewbacca, not so much.