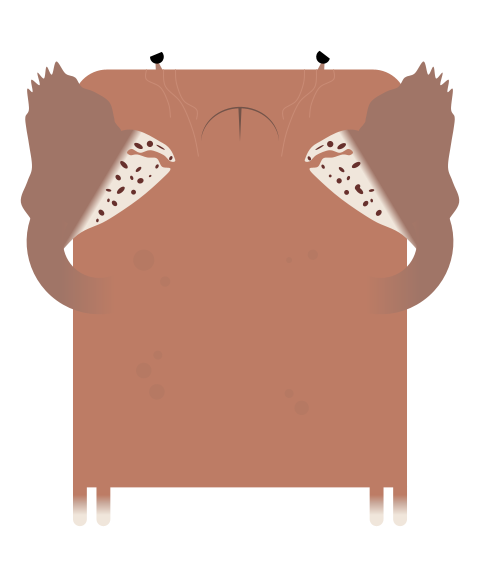 To the cmdr I clipped coming out of the spaceport last night;

I got this game Christmas day and have really not put it down since. It seems that I go in waves of confidence, one day I'll be flitting around and am totally manoeuverable, always plenty of space and just like the "Tuck Pendleton machine, zero defects". Other days it's best that I just point myself at a bunch of brainless courier jobs and keep my head down. Then I decided that if I was going to get anywhere in this galaxy of ours, I had to knuckle down and ditch the Keelback, get something with some grunt. I ground it out all weekend. I bought and upgraded and then sold an Alliance Chieftain, Krait MK2, and a Fer de Lance. All were excellent in their own right and I almost stopped at the Fer de Lance (I'm getting another one, because..well, COME ON, it's awesome.) But something just wasn't right, especially couldn't deal with the windshield in the FdL.

So I bit the bullet and bought the Python.

Anybody who has one does not need to hear about it, but if you don't yet have one, you may want to reconsider your choices in life.

Blah blah blah, yaaaaayy. Wheeeeeeeee. Hardpoints! 7power! All the things! (except fighter bay :() I load that thing up. I do not forget the docking computer (this time) I come up off the deck and get squared up on the mailslot. It's perfect. I figure, why not? How else best to break this bad boy in? I pull the trigger on the boost. Ahhh gahd the eargasm of the boosters inside the starport (I have to stop here and say that I know there is a speed limit in there and it's probably one of many things I've been doing wrong in this game. Also, if you're going to read this and point fingers and get on soapboxes, that's fine, I deserve it)

As I am rapidly, rapidly gaining speed towards the mailslot, I notice somebody else coming in. I don't scan things inside the terminal because I like to have my waypoint set as soon as I get out there, and looking at ships makes it disappear.

Well, it turns out to be a Type 9 or 10. This baby is WIDE. No problem, just a little teeny roll left will put my starboard wing just under theirs and away we go...?

No. From full boost to dinging their wing, to a dead stop.

I smacked myself in the forehead. I said No. I literally limped out of that station and sat there for a minute, well aware that I was penalized, but much more concerned that I actually offended and possibly damaged another Cmdr's ship.

The python is wide, 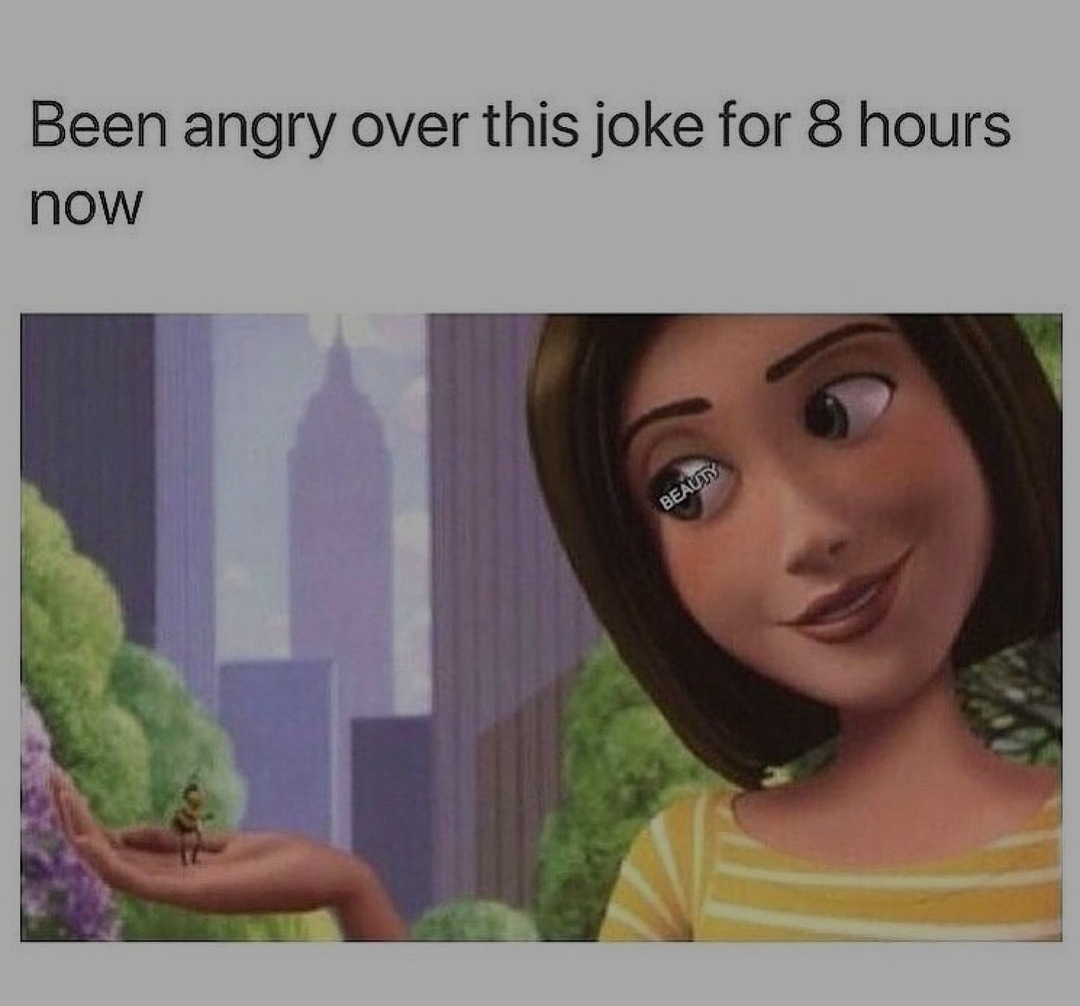 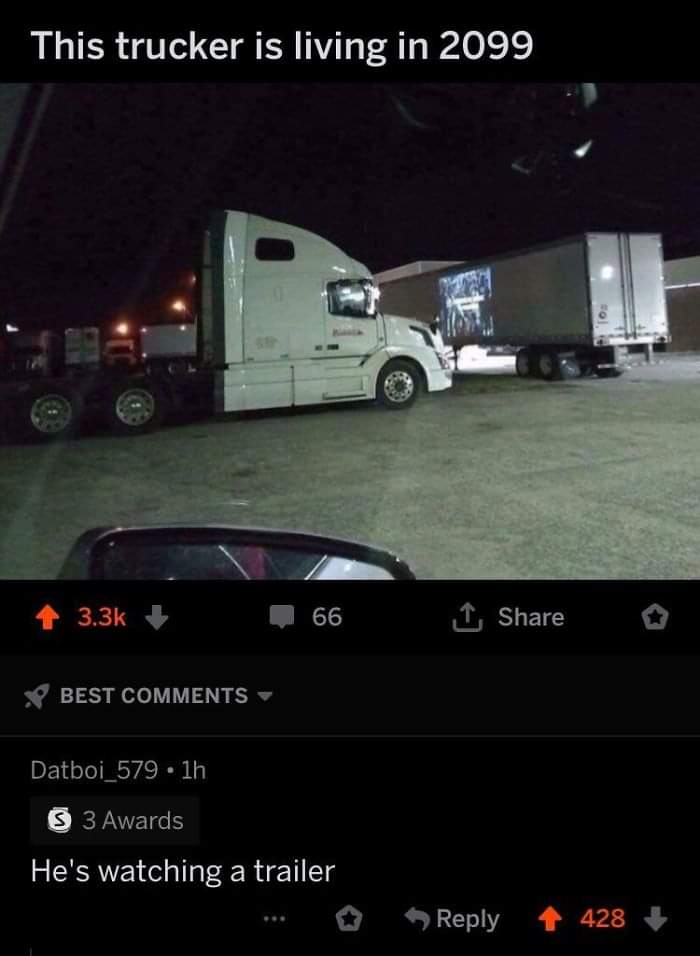 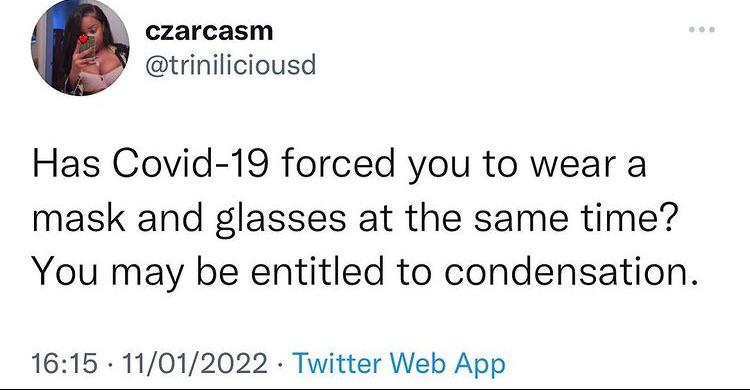 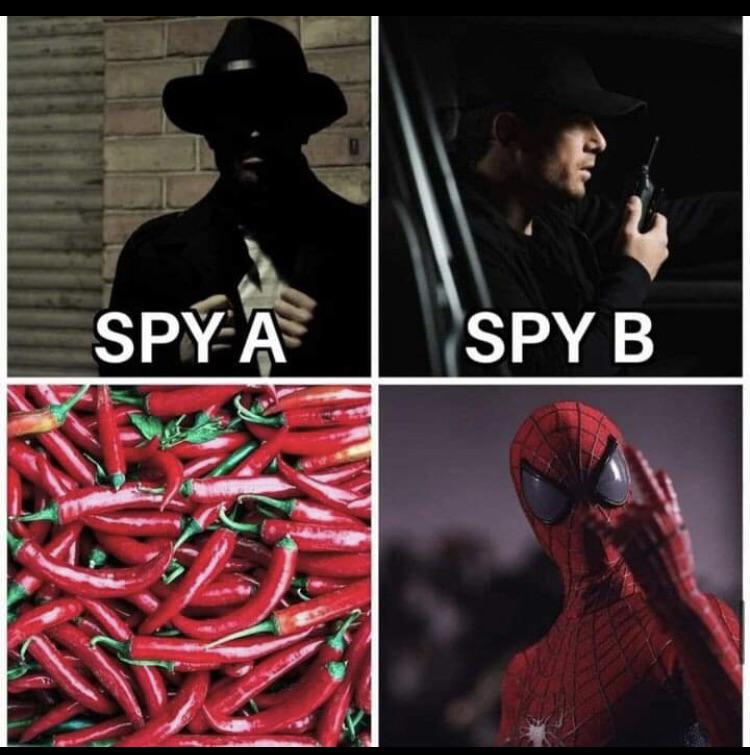