My wife bought all these dog toys, but Scooter here isn’t quite sure what he’s supposed to do. 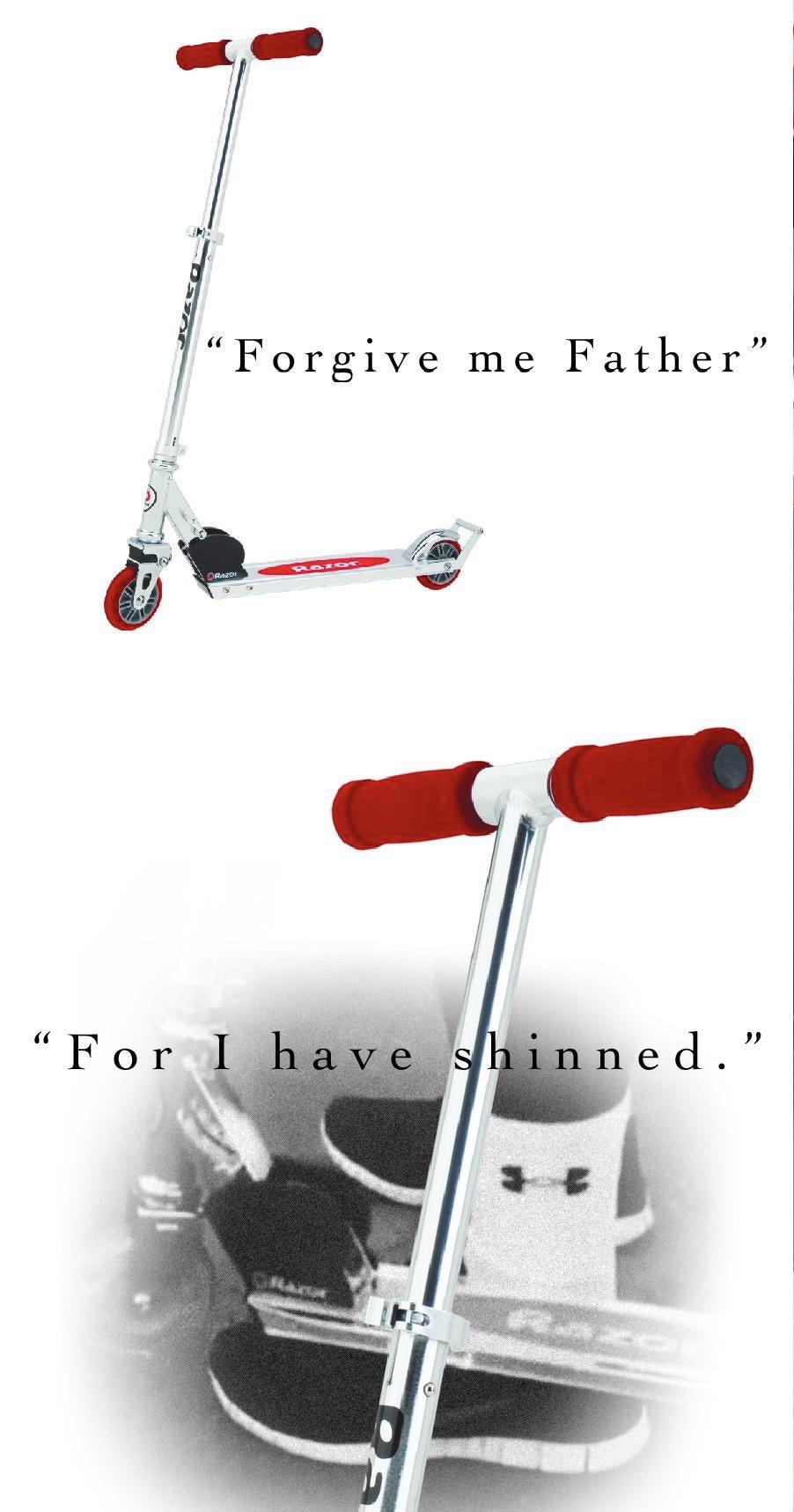 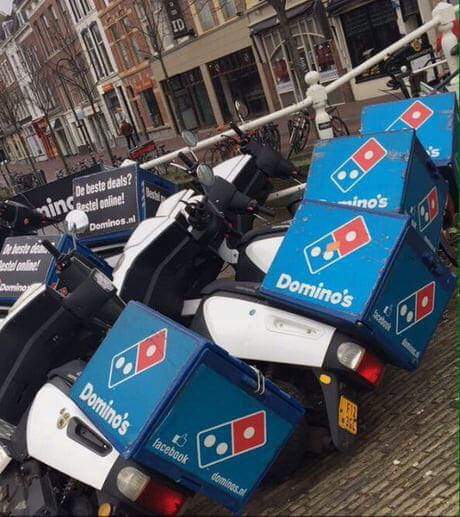 Doesnt matter what you call him he isnt coming.

Our new store manager broke an ankle and had to be on one of those knee scooter things for a long time. Her name?

OK, yesterday was my sons 6th birthday and he wanted some sort of dog-robot for present but i didnt want to trow money away because i know what they (he and second son) do with toys :) so i told my wife that i would buy him skateboard, because he asked it half-year ago for it, wife said ok, but please buy him also new slippers.

I picked up him from nursery and sit him in his seat and asked him what he want for present, he still wanted robot. Then i told him that i want to buy him something he can ride. He was so exited, he asked me is that a car, i said " can u drive", he said "no, i am too yung", then he asked is that motorbyke, i replayed same, then he asked is that bike, i aksed him, does he already have bike, and he replayed yes, alse happend for scooter. After that he didnt have any more ideas. Then i told him that i will bought him slippers, because u ride slippers (sords of it :D) he was so angry/mad/sad i cant explan :D

ofc i bought him skateboard, but that was so funny for me, that look on his face when he heard slippers, omg

sry for grammar and bad english

My 3 yo son likes asking what that is but doesn't stop asking once you tell him. Today he picked up a tassel that had fallen of his scooter. After him asking me what it was and me telling him 4 times I grabbed and said "stop tasseling me man!"