Which Spice Girl can hold the most petrol? 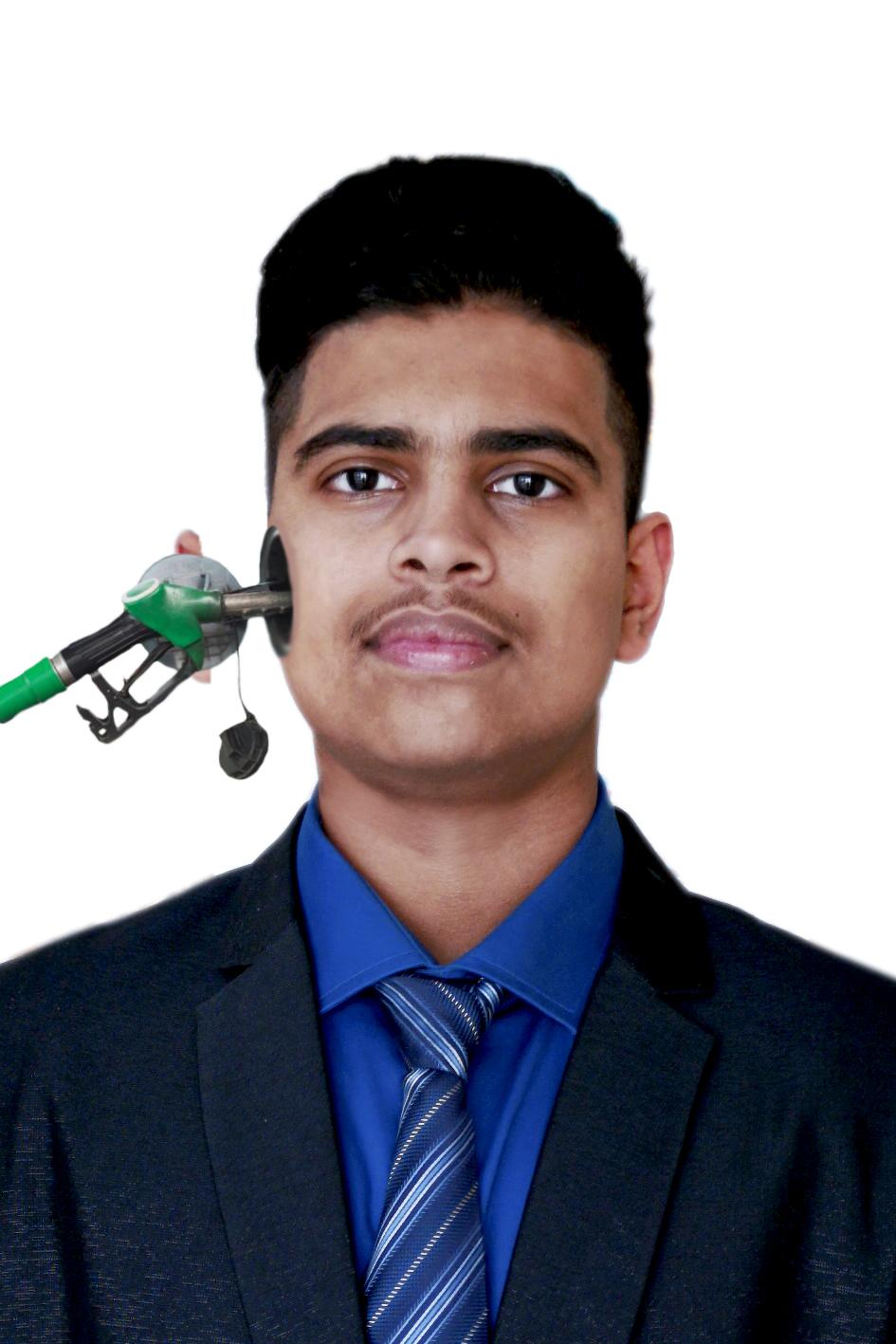 👍︎ 4
📰︎ r/puns
💬︎
👤︎ u/PENTOVILLIANKING
🚨︎ report
A women was getting petrol at a petrol station and spilt some on her arm.

She rubbed the petrol off and drove away. While on the road, she lit a cigarette and her arm caught on fire. Concerned, she started waving her arm out the side of the car.

Amongst all this, the police pulled her over. "What am I under arrest for?" The officer replied "for having a firearm"

There was nothing coming out of the nozzle. I walked to the kiosk and i said, have you got your pumps on? He said, no, I'm wearing flip-flops

A kid was manning the pump and I asked if they take cards He replies with a straight face : No we give it back after swiping

👍︎ 7
📰︎ r/dadjokes
💬︎
👤︎ u/regulaslight
🚨︎ report
I want to start a gas company that deals exclusively in fuel derived from dog fossils. It’s going to be called Paw Petrol.
👍︎ 11
📰︎ r/puns
💬︎
👤︎ u/VanillaCanoeSticker
🚨︎ report
I left it late to get a gift for my mum for Mother’s Day. Ended up at a petrol station. I bought her some Lorry Oil...

‘Cos she’s worth it.

👍︎ 6
📰︎ r/dadjokes
💬︎
👤︎ u/cwwspurs
🚨︎ report
Son: Once filled with petrol, I can drive my car for an entire week.

👍︎ 17
📰︎ r/dadjokes
💬︎
👤︎ u/TommehBoi
🚨︎ report
Which one is thicker a gallon of water or a gallon of petrol?

The gallon of water because the petrol is gas-o-lean

It was just tankering.

A man was a petrol station. He fills up his car but spills some on pertol his arm as he puts the pump away. He pays and leaves. As he drives away, he lights a cigarette and his arm on fire. He frantically waves his burning arm out the window and a police officer behind him pulls over and helps him put it out.

The man thanks him profusely. The officer says, "No problem but unfortunately I'll still have to charge you."

I've been told that I'm losing the plot.

👍︎ 5
📰︎ r/dadjokes
💬︎
👤︎ u/nsefan
🚨︎ report
Which of the Spice Girls can carry the most petrol?

They have air pumps for you to fill up your tyres at the station. Dad works behind the counter.

Customer: "Excuse me, how much is the air?"

Dad looks shocked and covers up his hair with his hands.

Cashier asks if I want any fuel. 'I'm not that thirsty'. I grinned.

He didn't even smile.

👍︎ 4
📰︎ r/dadjokes
💬︎
👤︎ u/FuzzyBagpuss
🚨︎ report
Who can drink 5 litres of petrol and not get ill?

He was just tankering.