I couldn't bee leaf it

👍︎ 2
📰︎ r/dadjokes
💬︎
👤︎ u/benjo-drums
🚨︎ report
What do you call a prostitute that works the crows nest on a pirate ship?

👍︎ 42
📰︎ r/puns
💬︎
👤︎ u/WolfieMario
🚨︎ report
What did redditor say when he stumbled upon a mouse nest with 69 of them there?

👍︎ 27
📰︎ r/dadjokes
💬︎
👤︎ u/KevinK15
🚨︎ report
Did you hear the one about the guy who escaped prison covered in wasps nests?

He broke out in hives. 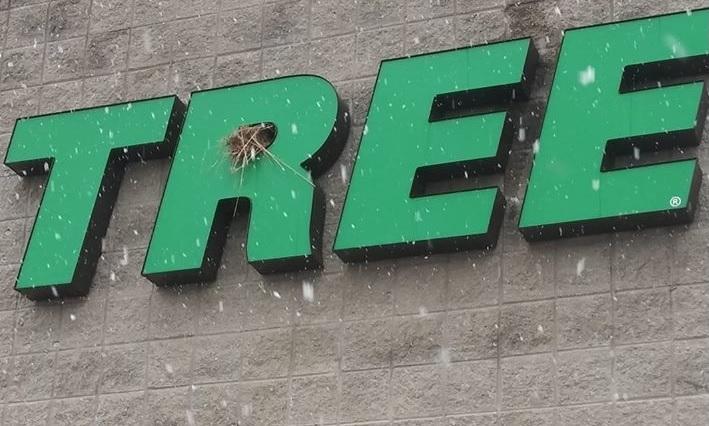 An old sailor fell from the crows nest onto the deck. He survived. He was used to hardships.

👍︎ 4
📰︎ r/puns
💬︎
👤︎ u/Intagvalley
🚨︎ report
Saw 4 baby birds in a nest, 3 were close together beaks wide open and squawking for attention. The 4th was off to the side beak closed head down..

I'm no bird expert but I'm guessing 3 females and 1 male.

My mum called a beekeeper, who was keen to come and take them away before something bothered the nest. So keen, he set off from 20 miles away at half nine at night. My dad's comment?

"Well of course he's keen, he's got some freebies!"

Suddenly, Dora hatches and the mama hen says proudly, "Dora in the nest; Day One!"

Dora is confused, and asks, "Well, what about our other sister?"

That movie was totally mental.

He BEErly made it out alive.

👍︎ 3
📰︎ r/puns
💬︎
👤︎ u/nailfunny
🚨︎ report
The pollen basket or corbicula is part of the tibia on the hind legs of certain species of bees. They use the structure in harvesting pollen and returning it to the nest or hive.

The bees think that this ability is just the bee's knees.

They are so full of themselves.

Look for the wedding wing.

👍︎ 16
📰︎ r/dadjokes
💬︎
👤︎ u/ExtraSure
🚨︎ report
A small rodent lives in a apartment next to my computer keyboard.

They're so full of themselves!

👍︎ 14
📰︎ r/dadjokes
💬︎
👤︎ u/OwlThinkAboutIt
🚨︎ report
When a russian nesting doll makes a dad joke, nobody gets it.

Because they're all inside jokes. 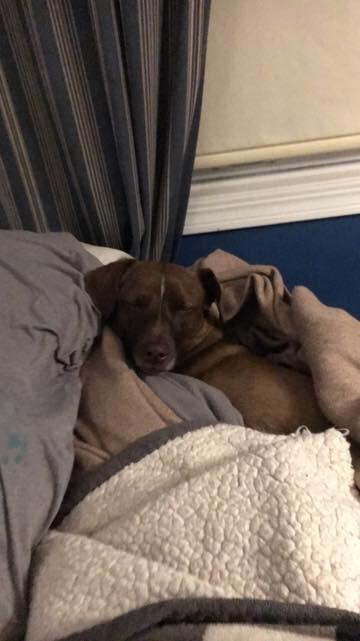 So this guy has been drinking with his buddies all night and he's as drunk as a skunk, gets home, falls up the stairs, undresses and goes to bed next to his wife. He falls asleep and next thing he knows, bang, he dies and finds himself waiting at the pearly gates.

The guy refuses to believe this is happening, he says to St. Peter: "This can't be possible, I'm a healthy man! This is not the way I die. You have to let me return down there!"
The guy can see St. Peter looks like he's feeling sorry for him, but he tells him that unfortunately, there's no policy for allowing people back on Earth. The guy insists: "But come on, there's got to be something you can do! I'll put up with anything, really, as long as you let me go back down."
So St. Peters tells him: "Well really, there's just this one possibility: you can go back, but only as a hen. That's the only thing we can allow." The guy guesses that this really is his only chance, so he agrees reluctantly.
So he's back on Earth in this beautiful chicken coop, the sun is shining, there's green grass everywhere, this is hen paradise. The other hens greet him with delight and he tells them his story, everything goes nicely. But then he feels kind of unwell, there's something wrong with his stomach. He asks this old hen: "Tell me, I've got this weird feeling in my belly, I'm not too well. What is happening to me?"

The old hen: "Well dearie, we hens lay eggs, you know. I bet you've never laid a nice egg before... You need to push it out now, and you'll feel much better after!"
So the guy pushes and pushes, and wham, out pops his first egg. The old hen congratulates him and he feels much better. But not 5 minutes later, his pain comes back. He returns to the old hen for advice.

"Well dearie, it's quite special but it happens that you need to lay TWO eggs, so go back there and keep pushing!"
So he goes back to his nest and pushes, and nothing comes, and he pushes harder, and wham, out comes his second egg! He feels much better, but not 2 minutes later, you guessed it, he's back in terrible pain and goes to see the old hen.

"What's this bullshit here, and don't tell me I've got a third egg to lay!" The old hen can't make head or tail of it and just tells him that when in doubt, he should be pushing. So the guy goes back to work and then, wham, his wife wakes him up with this smashing slap in the face and yells: "*Dave! Dave wake up you’re

It's quite a bird den dealing with them.

Because they are full of themselves

Did you hear about the Cockatiel that was trying to find a new home for his family? He zipped back and forth everywhere, but couldn't find a good spot anywhere. Then he came across a bear, sleeping flat of his back with his mouth wide open. Not recognizing what it was, he thought the bear's mouth would be the perfect spot for a nest. He gathered his family and they all got to work building a new home for themselves, but then the bear woke up. Realizing what was going on, he politely informed them that he couldn't let them nest in his mouth. He hated to do it, but it was quite the bird den to bear.

👍︎ 2
📰︎ r/dadjokes
💬︎
👤︎ u/Shatari
🚨︎ report
A Russian Nesting doll and a Barbie doll were having an argument about Ken, who they both liked.

The Russian nesting doll said "I've got so many more layers to me than you, honey."

Barbie didn't care though. It was a cheap shot, and as she pointed out, "At least I'm not hollow on the inside."

And Ken was laying her every damn night anyway, so the original statement wasn't strictly true.

Once upon a time there was a pirate captain who was the most amazing best captain a crew could ever ask for. His crew loved him more than anything and would do absolutely anything for him.

One day as they were sailing, a crew member In the crows nest shouts, “one ship off the port side!” Immediately the captain yells at his crew, “Men! Bring me my red shirt!”

Slightly confused, the men hesitate for a second and then hurry off to bring the captain his red shirt. Amazingly they win the battle!

The men are so happy and thankful their captain brought them safely through the battle they don’t even care why the captain wanted his red shirt.

A few months of sailing some more, again the man in the crows nest yells, “Two ships off the port side!” Quickly the captain screams, “Men! Bring me my red shirt!” The crew doesn’t hesitate this time to get him his red shirt and what do you know? They win this battle too!!

The crew is astounded at their captains awesomeness!!! They honestly could not find anyone better. This time though the crew stops a moment and asks the captain, “Why do you always have us bring you your red shirt?”

The captain replies, “Well men, if I get stabbed the blood will blend into my red shirt and it will look like I’m not hurt so that you will all fight as hard as if I were still alive.”

The men can’t believe what they hear! How could they be so lucky as to have a captain so incredibly smart and courageous??!!

Two seconds later, “TWENTY SEVEN SHIPS OFF THE PORT SIDE!!!!!!!”

Calmly, with an even tone, the captain says, “Men, bring me my brown pants.” This is my dad's favorite dad joke.

A teenage T-Rex named Maynard and his father were out looking for dinner.

"My Maynard son, no. That would be so hard to chew. There's so much armor there."

A little while later:

"No, my Maynard son. They would fly too fast, and we cannot reach up there with our arms."

Finally, "Dad! Dad! Check it out! A herd of brontosaurus! It'd be so easy!"

"No, my Maynard son. Brontosaurus ribs take a long time to properly age before they're good eating. Everyone knows this."

The teenage T-Rex stomped and roared, "Daaad, what are we doing? There's stuff right here to eat! What the hell are you looking for, anyway?"

The elder T-Rex shook his head and said, "Carrion, my Maynard son."

I'm at a restaurant with my family and the waitress come to take our order. I get the rabbit stew and 20 minutes later, she brings it by. As she puts the dish down, my dad looks at her straight in the eye and says, " there seems to be a hare in that", while pointing at my dish. It took her a second, but as she got it.

Because if it had 3 doors and a nest it would be a hatchback.

They’re so full of themselves

They're so full of themself

There's so full of themselves

They’re so full of themselves.

There so full of themselves

They’re so full of themselves.

They are so full of themselves.