What does jeff bezos do before bed?

They both have a great time.

He was in his Prime.

He really is in his prime.

His marriage was unionized

"He really had a cool head." 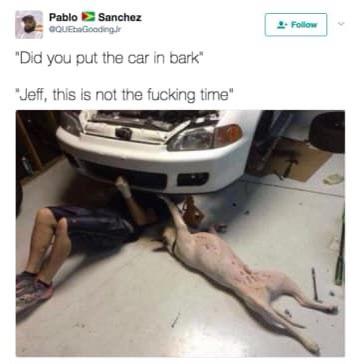 He didn't have his pajamazon

Unless he has his pajamazon

👍︎ 26
📰︎ r/dadjokes
💬︎
👤︎ u/Anthonybrose
🚨︎ report
Jeff Bezos, the founder of Amazon, has become the first person ever to have a net worth over $200 billion. 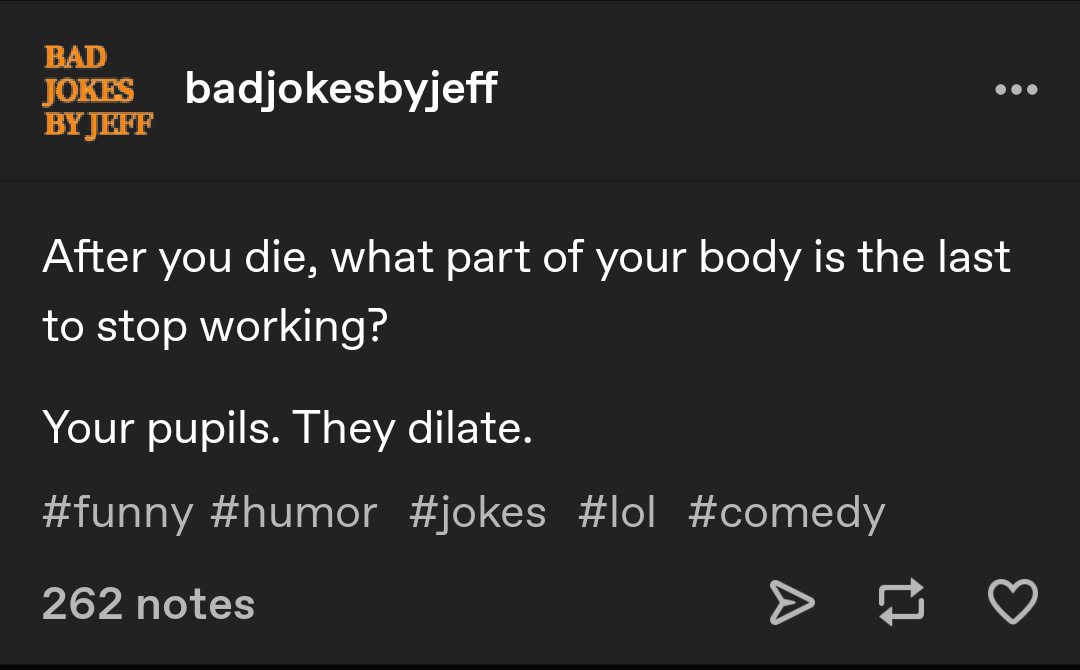 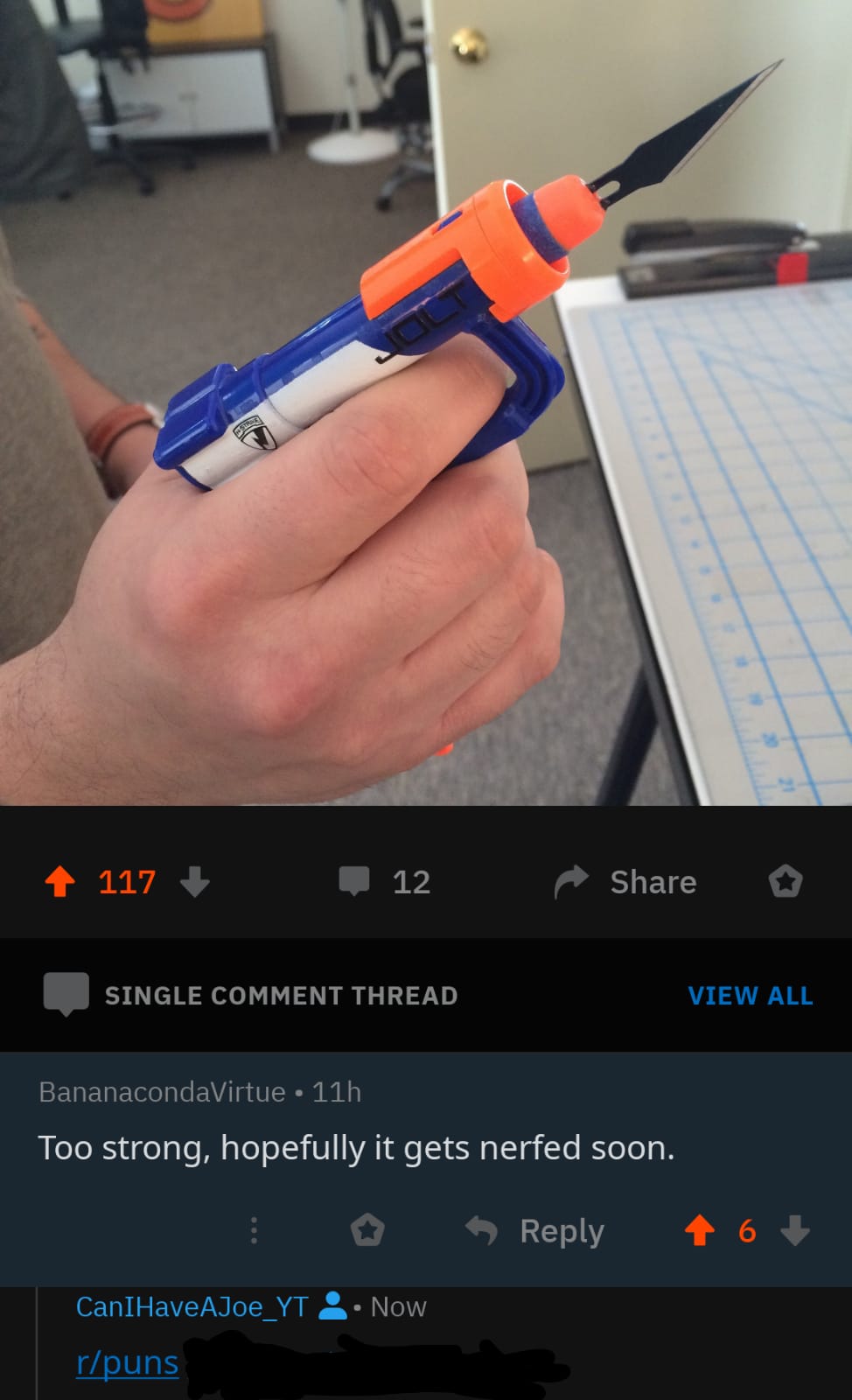 I guess you can do anything if you're Sofa King Rich.

Just imagine how surprised he was.

👍︎ 6
📰︎ r/dadjokes
💬︎
👤︎ u/Jan_Tik
🚨︎ report
Jeff has had only one dream ever in his life, to become a train conductor.

Jeff went to his local train station and begged for the job. He got a job, as a janitor. Every day he swept the train car floors. To make his job easier, he added certain style to his sweeping technique. He used a 3 level system for how powerful he wanted to sweep. He had a small sweep for small piles of dust. Medium sweeps for leftover chip bags and plactic bottles. And the Super Mega Large sweeps for when there were spider webs as big as the train.

Jeff was a master sweeper, so he got Promoted!.. To hobo kicking. Nowadays he comes to the train station early in the morning, finds the nearest hobo, and kicks him out. However, Jeff's legs hurt after several strong kicks, so he used his 3 level system in hobo kicking. He had a small kick for tiny, bite sized hobos. Medium kicks for your average sized hobo. And his Super Mega Powerful kick for 300 pound hobos.

Jeff was sooooo good at kicking hobos and he was Promoted!.. to coal shoveling. Jeff arrives 20 minutes before his train departure, loads up with the conductor, and shovels coal. likewise with his legs, Jeff's arms got tired after several large piles of shoveled coal, so he used his 3 level system to rest Jeff's weak arms. Jeff dumps small piles of coal in the incinerator to send the train at a slow pace. He dumps a Medium pile for a somewhat fast pace. But when the train station's 30 miles away and he's scheduled to arrive in 7 minutes, Jeff uses his Big Gargantuan Humongous shoveling strength to send the train at super sonic speed!

After all of Jeff's many years of working for this train station, they finally promote him to Train Conductor! Jeff shows up to work 30 minutes early on his first day, conducts the train for his first time ever, and crashes the train. He injures 30 and kills 13 more. Jeff is sentenced to Death.

The day of Jeff's execution, he's asked for his last meal. Jeff tells the guard that he wants a 13 foot stack of pancakes and a 40 ounce jug of green Kool-Aid. Jeff takes exactly 34 minutes to eat with it all. 26 Mintues later, Jeff is taken to the electric chair.

Nothing. Jeff doesn't even move a muscle. The guard decides to let Jeff go since he can't kill him. Before Jeff leaves, the guard has one question. 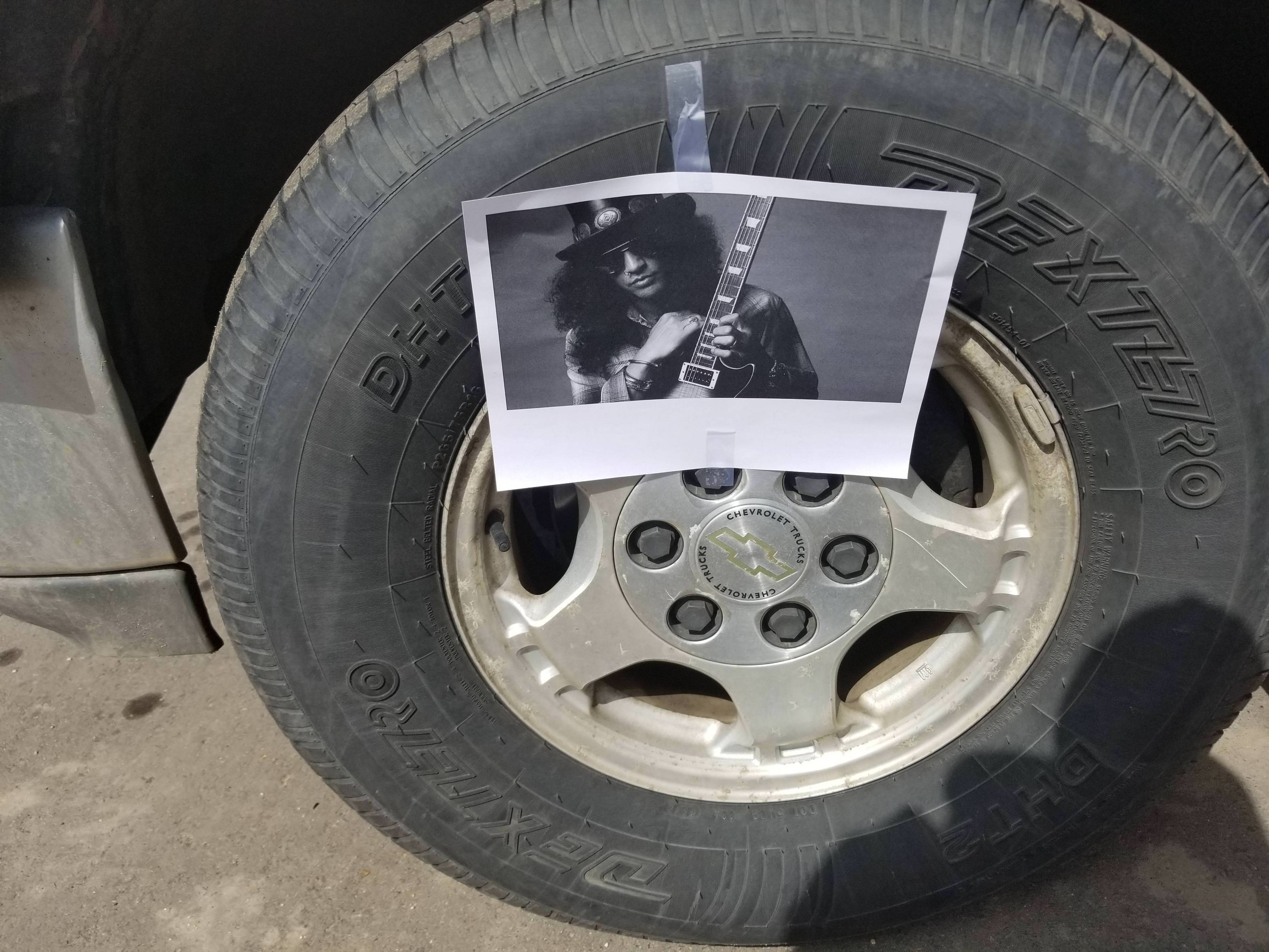 👍︎ 7
📰︎ r/dadjokes
💬︎
👤︎ u/gabrielc0208
🚨︎ report
Did you hear Jeff Bridges is going to star in the remake of Red October?

People thought he would be excited but he's been pretty Subdude.

Genie: Not sure exactly.

Me: Give me a ballpark figure.

It’ll be the Acadummy Awards

👍︎ 3
📰︎ r/dadjokes
💬︎
👤︎ u/incenseandelephants
🚨︎ report
Jeff Foxworthy does something newsworthy, and 20th Century picks up on it.
👍︎ 2
📰︎ r/puns
💬︎
👤︎ u/Mutant_Llama1
🚨︎ report
While out caroling one Christmas eve, Jeff & Don were tragically killed in the middle of singing "Deck the Halls". In a strange twist, they were reincarnated as ass-less leather chaps. Jeff looked at his friend and said...

They both had a great time.

Quit while he was in his Prime.

👍︎ 46
📰︎ r/dadjokes
💬︎
👤︎ u/GeezusManForReal
🚨︎ report
What does Jeff Bezos do before he goes to bed?

👍︎ 30
📰︎ r/dadjokes
💬︎
👤︎ u/GhostPudding
🚨︎ report
What does Jeff Bezos always do before he goes to bed ?

until he puts his pajamazon.

until he puts his pajamazon

👍︎ 3
📰︎ r/dadjokes
💬︎
👤︎ u/growupyall
🚨︎ report
Jeff Bezos, the founder of Amazon, has become the first person ever to have a net worth over $200 billion.

Both of them had a great time.

They both have a great time.

They both have a good time.

Both of them had a great time.