Guys it an ARMchair! 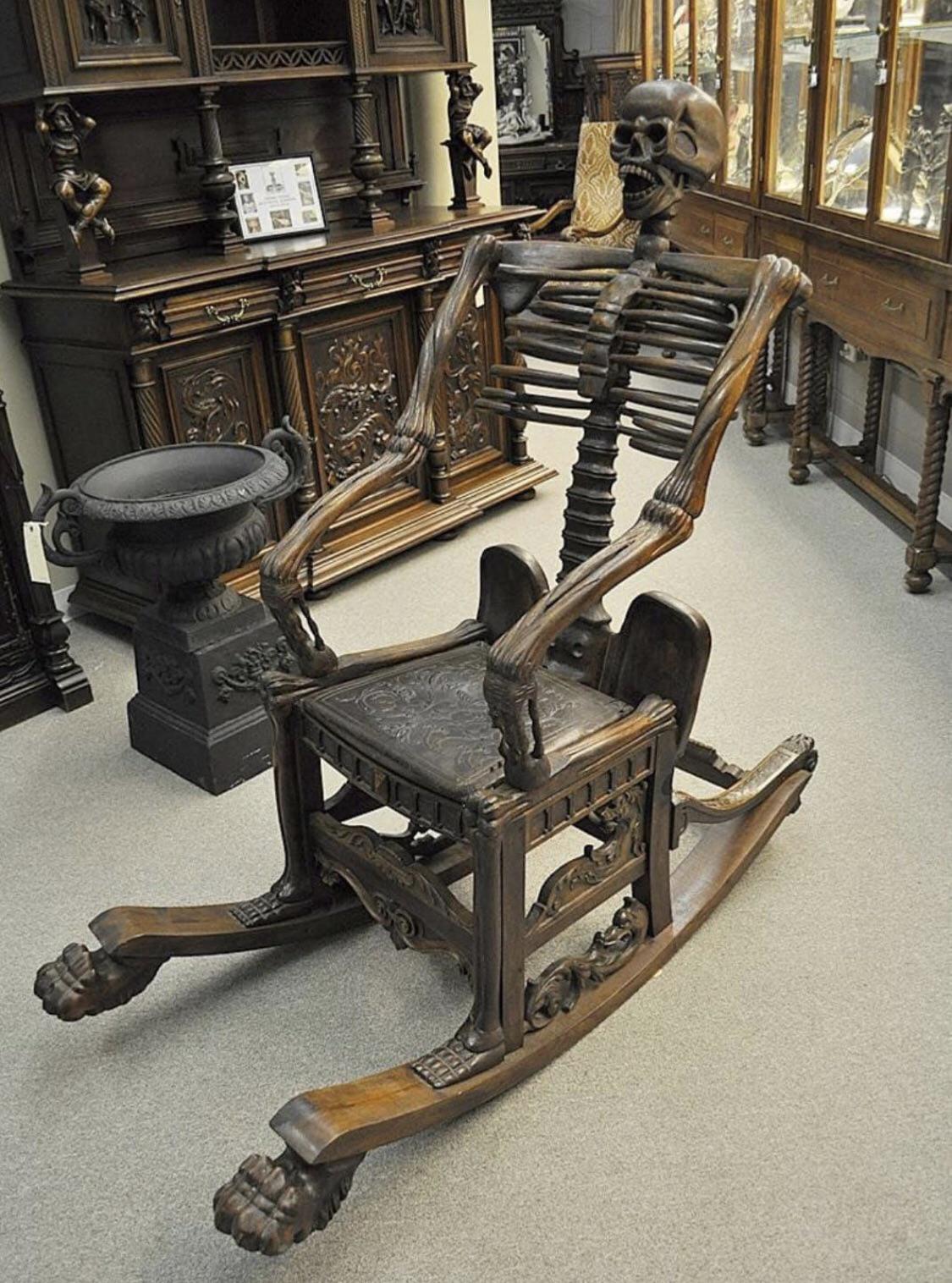 👍︎ 12
📰︎ r/dadjokes
💬︎
👤︎ u/RageMonster17
🚨︎ report
Amidst several groans, my dad and I were the only ones to laugh. Is your early 20s too early to embrace the dadjoke?

Earlier today, I entered the living room where my parents, younger brother, and some of his friends were hanging out. I proceeded to sit cross-legged (something I don't normally do) on a comfy, unoccupied armchair. My mom stared nostalgically at me and said, "You remind me of my dad. Back when he was alive, he used to sit exactly like that." Without missing a beat, my dad chimed in with, "I guess you could say he is a sitting image of his grandfather."

So I was cycling back from high school one day and I fell off my bike. Nothing major happened, just a few scratches and a torn pair of jeans. I get home and walk through the front door, and my dad is sitting in his armchair peering over his newspaper. Dad: What happened? Did you fall in a deep fryer? Me: What? No, I.. Dad: It's just you look pretty battered Me: .... Just a side-note, he did check I was fine afterwards. I guess the urge was just too strong