Its a monster token. 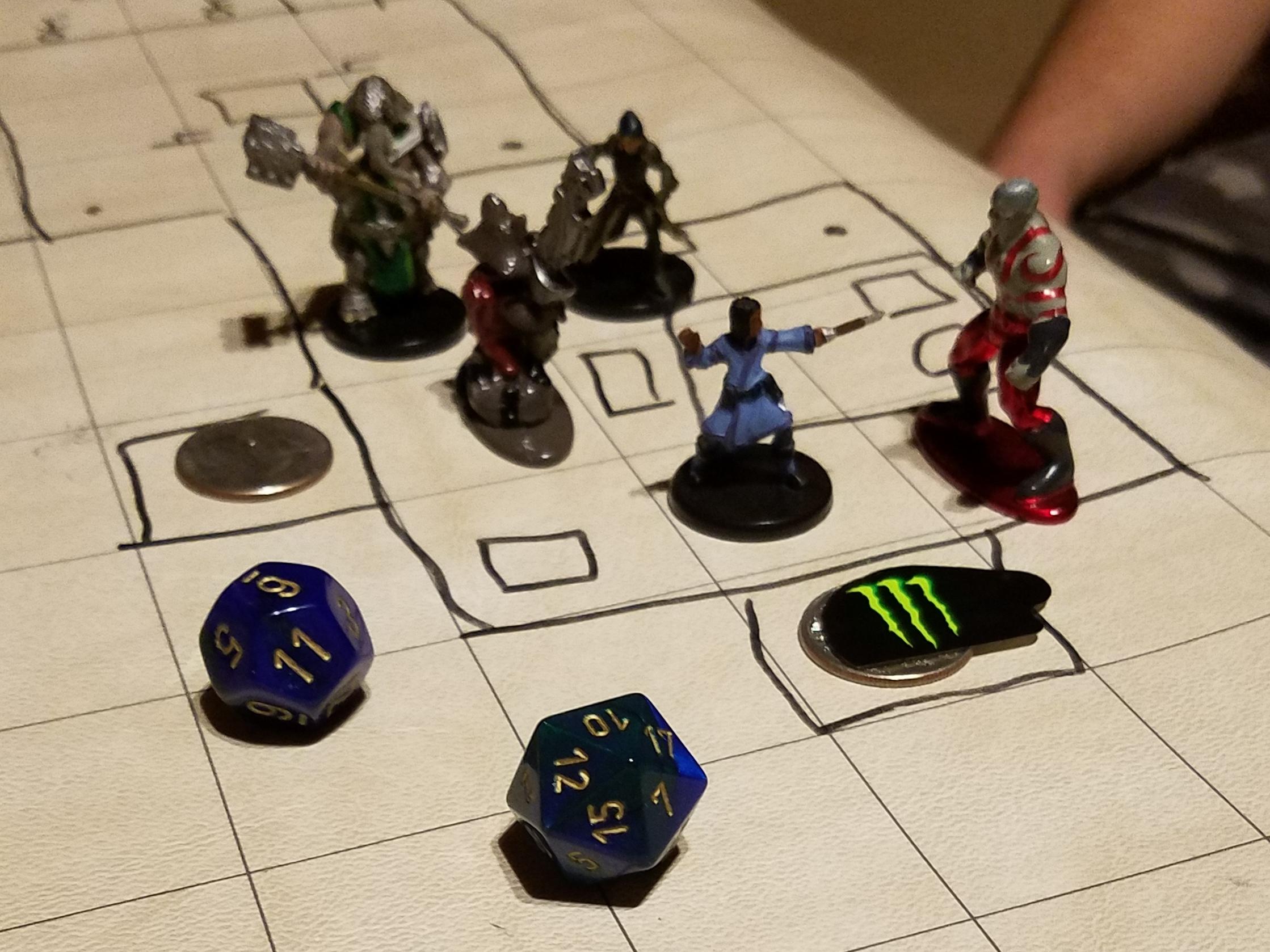 They give no quarter!

👍︎ 14
📰︎ r/dadjokes
💬︎
👤︎ u/lfantine
🚨︎ report
Tokenism is when your organization has only one PoC just for appearances sake.

If you have only one elf, that's Tolkienism.

Hey redditors, I need your wit for a good cause,

I'm gonna graduate in less than two weeks and in my country (Italy) is traditional to give a token to those who attend the graduation and for that reason I've decided to brew some beers and give a bottle each. I'm now in the process of deciding the name of my beer and I would like to have something witty and cool but have no idea.

The possible themes would be graduation (or laurea in italian), bioengineering, biomedical engineering, engineering or, best of all, BOOBS (or any synonym) as that's the theme of my master thesis.

Thanks in advance for any help I'll get

I stepped into my fav casino, and went to the roulette tables.

I laid out my tokens on the table, only choosing even numbers....

It seems the odds are against me

👍︎ 3
📰︎ r/dadjokes
💬︎
👤︎ u/ZombiesAtHome
🚨︎ report
His girlfriend was ecstatic when they won the giant stuffed bear at the arcade, but he was more blasé

He'd only put in a token effort

As I'm sure many of you can remember (or not), senior prom was one of the most exciting events of our pre-real world existence. However, in order to get to the actual event, there were three significant steps that needed to be taken care of:

So my dad told me this joke several years ago. I later found it on the internet. So I'm just pasting it here as it is written online:

A good looking man walked into an agent’s office in Hollywood and said ‘I want to be a movie star.’ Tall, handsome and with experience on Broadway, he had the right credentials.

The agent asked, ‘What’s your name?’

The guy said, ‘My name is Penis van Lesbian.’

The agent said, ‘Sir, I hate to tell you, but in order to get into Hollywood you are going to have to change your name.’

‘I will NOT change my name! The van Lesbian name is centuries old, I will not disrespect my grandfather by changing my name. Not ever!’

The agent said, ‘Sir, I have worked in Hollywood for years… you will NEVER go far in Hollywood with a name like Penis van Lesbian! I’m telling you, you will HAVE TO change your name or I will not be able to represent you.’

‘So be it! I guess we will not do business together’ the guy said and he left the agent’s office.

FIVE YEARS LATER….. The agent opens an envelope sent to his office. Inside the envelope is a letter and a check for $50,000. The agent is awe-struck, who would possibly send him $50,000? He reads the letter enclosed:

Five years ago, I came into your office wanting to become an actor in Hollywood and you told me I needed to change my name. Determined to make it with my God-given birth name, I refused. You told me I would never make it in Hollywood with a name like Penis van Lesbian. After I left your office, I thought about what you said. I decided you were right. I had to change my name. I had too much pride to return to your office, so I signed with another agent. I would never have made it without changing my name, so the enclosed check is a token of my appreciation.

Thank you for your advice.

So a frog walks into a bank to get a car loan. He walks over to Patricia Wack, who happened to be the loan officer. "Ms. Wack I would like to get a car loan, but I want the title in my name." Ms. Wack asks the frog if has any sort of collateral. He replis "well, all I have is this is this token I got from the Grand Canyon." Patricia tells him there is no way she can take that. Irritated the frog asks the see the manager, so Patricia calls the manager over and explains the situation. The manager looks at the frog, then the token, then Ms. Wack and proclaims, "That's a knick knack Patty Wack give the frog a loan."