I wasn't great but I did asbestos I could.

You should avoid them asbestos you can.

This is the first Dad joke I remember hearing, and it came from my older brother. 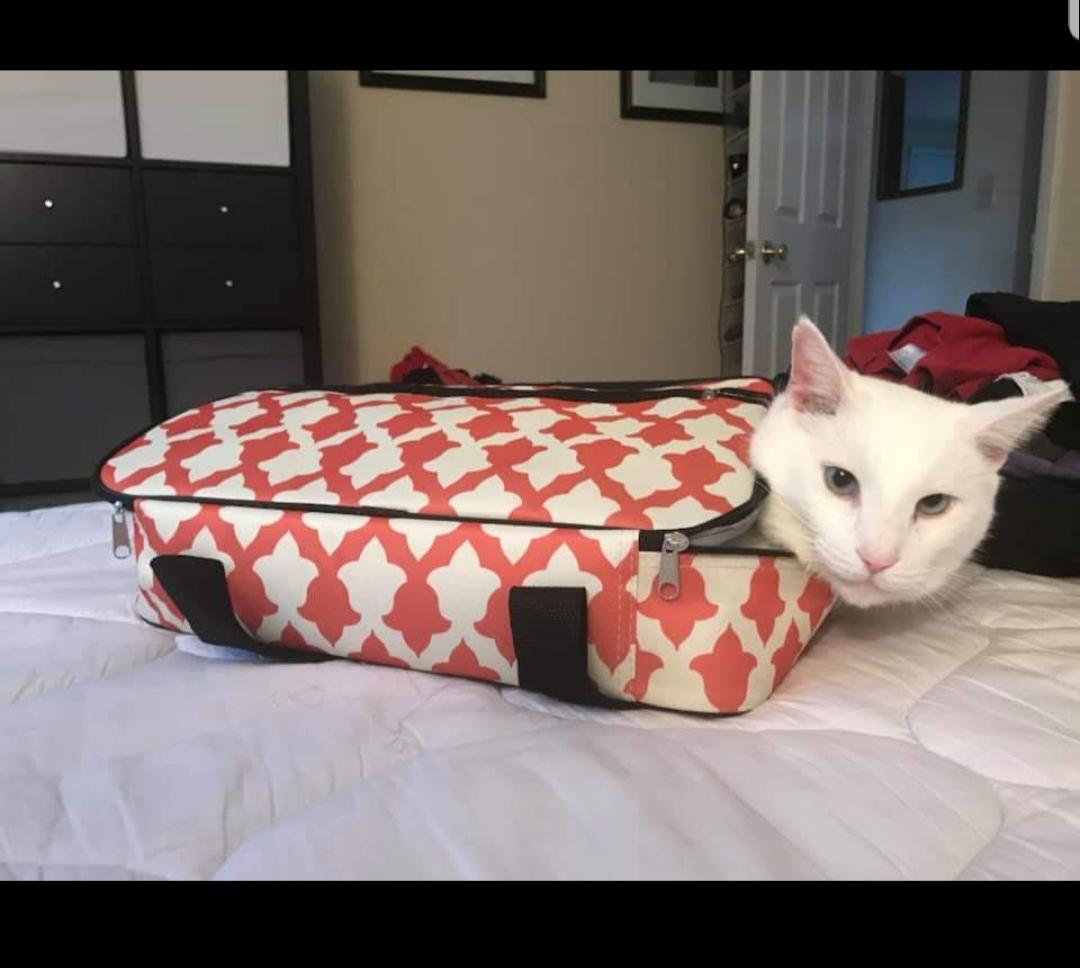 So I had to ground him. He's doing better currently, and conducting himself properly.

So just try asbestos you can.

Her name is Dee.

I studied asbestos I could...

Probably should have insulated my grade a little better...

Okay, so this has been my favorite joke for at least a couple years now.

A man drives train in Bulgaria. One day, he falls asleep driving, and runs over someone walking on the tracks. Well, his case goes to court, and he gets the death sentence for murder. So, he's on death row and the executioner approaches him.

The executioner thinks it's weird, but shrugs and gives him a banana. The guy eats his banana, waits awhile, and gets strapped into the electric chair. When the flip the switch, nothing happens! In Bulgaria, an act of divine intervention means you get released.

A few months go by, and the train driver has been working for a new company. Well, old habits die hard, and he falls asleep again, killing 2 people this time. The court has no patience for recklessness, so he ends up on death row again. After awhile, the same executioner from last time approaches him.

"You again? Shit. What do you want this time?"

The executioner shrugs and hands him two bananas. A bit weird, but whatever. There's no way he can cheat death twice! But, when they flip the switch, nothing happens again. The train driver walks a second time.

Some time passes, and the executioner is very busy. After another few months, the same dude shows up, apparently having run over 3 people with a train. Exacerbated, the executioner approaches him for the third time.

"Actually yes! How did you know?"

"Top bad! This has gone on long enough. No more bananas! Today you fry."

So, the train driver gets strapped into the chair with no last meal. But, when they flip the switch, nothing happens again.

"I don't get it," says the executioner. "I didn't let you eat any bananas!"

"Its not the bananas. I'm a bad conductor."

Just make sure you don’t touch my art insulation.

Always going on and on about their webbed feet and soft, insulated.... Oh wait, that's male otters

👍︎ 5
📰︎ r/dadjokes
💬︎
👤︎ u/man_nowhere
🚨︎ report
What did the electrician Dad say to his son when the boy came home at 2:00 in the morning?

My dad and I were working on a 150+ year old house recently.

We go to fill the outer walls of one room with insulation, and while cutting out holes in the tops of them we smell something funny. Rats had made a single section of one wall the dedicated toilet. Without missing a beat my dad says "That's some shitty insulation."

> Having holes drilled into house for insulation

> Standing outside with Dad watching workmen do their thing

> Strange look from Dad and other workmen

He handed me this bowl of ice-cream and it ended up being hardened "Great Stuff" insulation foam covered in chocolate.