All day the bell rang on the hour correctly and the manager thought too soon that he had misjudged Stan. Finally, at six in the evening there were only three gongs, then a commotion. Going out to see what was going on he found Stan dead on the street below. Apparently he had become disoriented from head trauma and missed the bell entirely falling to the street below.

"Who was this man, Who was he?" asked the crowd.

Not wanting to admit liability for the accident, the manager said "I don't know."

"But his face sure rings a bell" 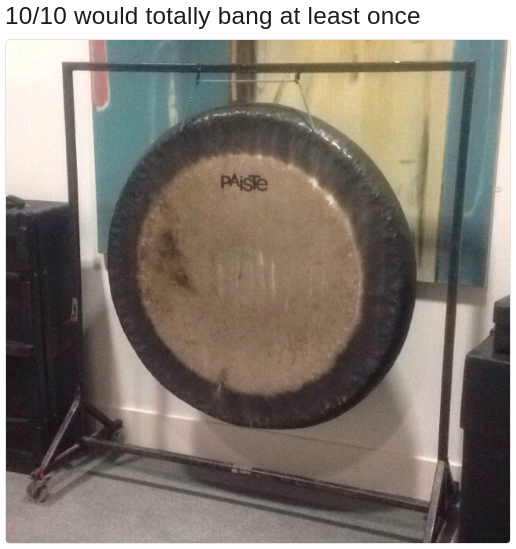 👍︎ 742
📰︎ r/puns
💬︎
👤︎ u/fightmilk22
🚨︎ report
Two friends named Trouble and Shut Up went hiking. Trouble went off the path and got lost so Shut Up went to the police to report him missing......

.....when asked his name by the cop filling out the report he replied Shut Up. The frustrated cop asked repeatedly for his name and was met each time with an equally frustrated and louder reply of SHUT UP! The cop got angry and then asked....hey man, are you looking for trouble? The reply back was "Yes! That's the reason I came here....I'm looking for Trouble!!!"