UPS says my book on evergreen herbs from the mint family lamiaceae is going to be delivered tomorrow by end of day. 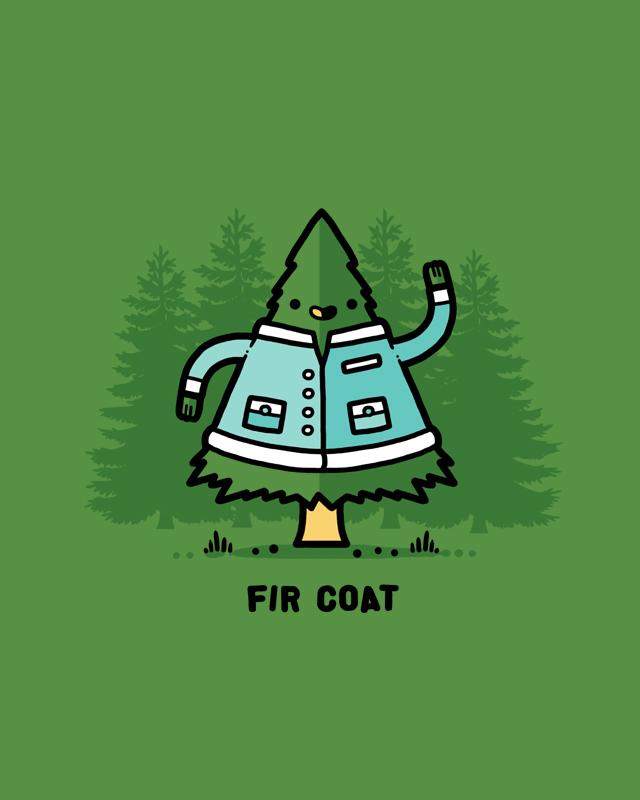 Talking about some dead trees in her back yard

"It just killed the evergreens...

Once upon a time, when I was a wee lad, still in Boy Scouts, I went on a camping trip to Montana with my troop. It was going to be a great time, enjoying the cool weather and scenic views of the evergreen forests. However, we did have one issue: Montana is pretty notorious for having lots of bears. We weren't scared though, since our park ranger guide told us that bears can be scared off by making lots of noise, like yelling or hitting sticks on trees. Anyway, me and one of my friends, we'll call him Frank, were out exploring in the woods. We were doing what we were told to scare off the bears, but we were still a little antsy.

After a while, we got hungry, so we decided to sit down and eat our packed lunch. We found a nice log to sit on and rest our feet, and we put down our packs and started to sit. But then, Frank let out the BIGGEST scream I've ever heard! Then, he took off running, fast as a cheetah. I thought, "Uh, oh! Frank must've seen a bear!", so I took off after him. Frank was running so fast, we must have run for miles at breakneck speed. Eventually, he started to tire, and as I got closer, I saw why Frank screamed and started running. He had sat on a bear trap, and it was stuck fast to his rear end! We had a good laugh about it, but the bear trap really did leave its mark.

It's been a long time since that happened, and Frank hasn't run in while, but I like to tell this story because it explains why Frank's only half-fast now.

(If you don't get the joke, say the last sentence out loud)

Today on a walk, my wife asked me, "Are those bushes evergreen?"

I replied, "Of course. They're green right now."