What a delightful morning 😁 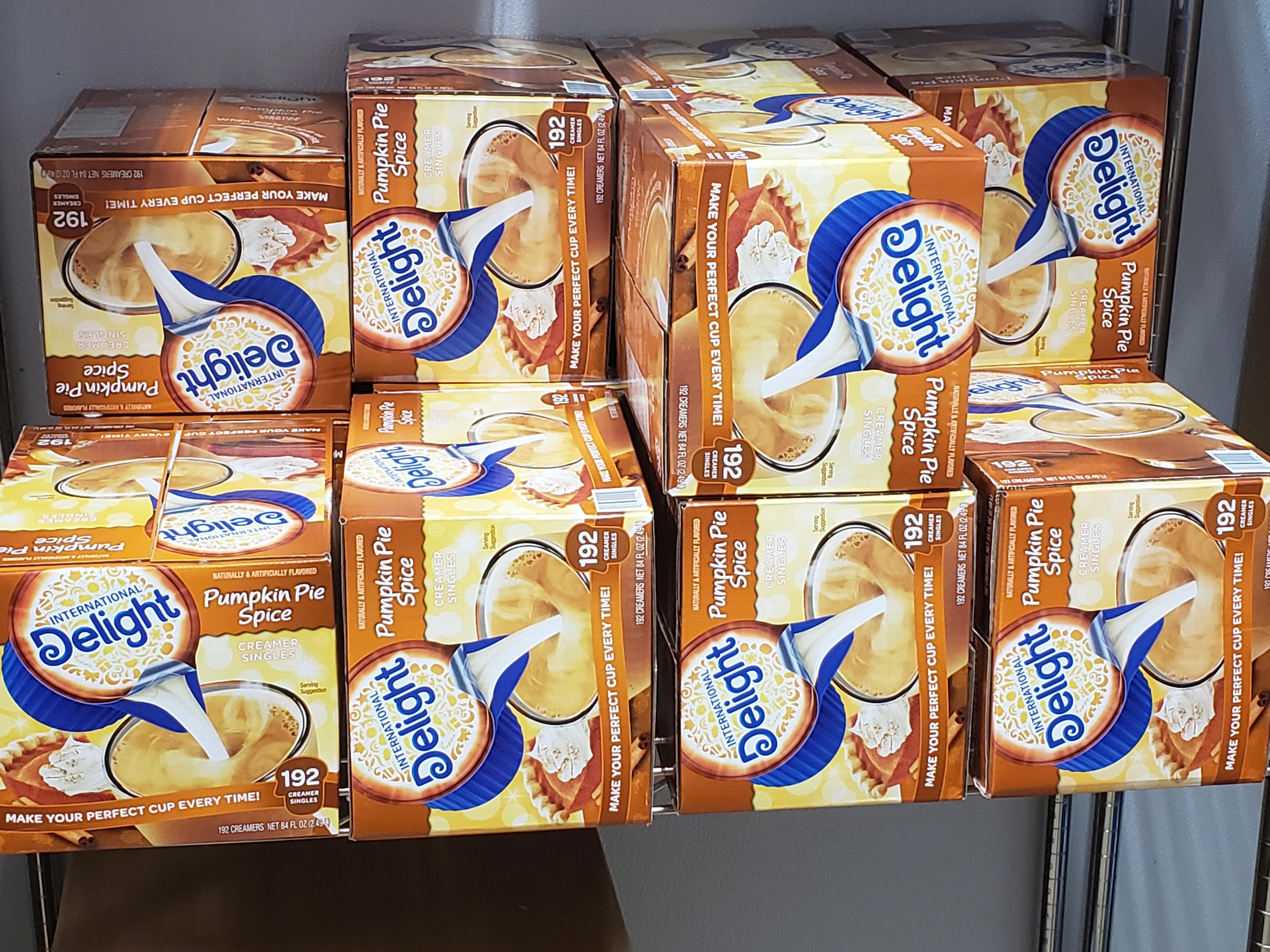 Nothing fancy, but was something I could always see myself doing.

They stole all my lamps.

I was puttering around the kitchen legit just now when my dad came in and said: "Hey, son; I got you a new--well, a used iPad."

I turn, really surprised, until he hands me a rather dusty and faded blue eye cover for sleeping.

"It's a used eye pad," he said, eyes full of that "I found a really bad dad joke" delight.

👍︎ 357
📰︎ r/dadjokes
💬︎
👤︎ u/Radiant_God
🚨︎ report
What did the Spartacus say when the lion ate his wife?

Nothing he was gladiator.

The mortician asked the deceased’s wife how she would like the body dressed. He points out the man looks good in the black suit he’s already wearing. The widow however said she thought her husband always looked his best in blue, and she would really like him in a blue suit. She then hands the mortician a blank cheque and says “I don’t care how much it costs, but please have my husband in a blue suit for the viewing.” The woman returns the next day for the wake. To her delight she finds her husband dressed in a gorgeous blue suit with a subtle chalk stripe. Remarkably, the suit fit him perfectly. She says to the mortician, “whatever this costs I’m very satisfied, you did an excellent job and I’m incredibly grateful. How much did you spend?” To her astonishment the mortician presents her with her blank cheque, and he says “there’s no charge.” Shocked she replies “no really, I feel like i must compensate you for the cost of that exquisite blue suit.” “Honestly ma’am”, the mortician says, “it costs nothing, you see a diseased gentleman about your husbands size was brought in shortly after you left yesterday. He was wearing an attractive blue suit. So I asked his wife if she minded if her husband went to the grave wearing black. She had said it made no difference so long as he looked nice. So from that point on it was really just a matter of switching the heads.”

There once was a greedy ore mining magnate who wished that everything he touched would turn into iron. He was careful to always wear gloves except when making huge loads of ore, except for one day when a mosquito landed on his knee. Not thinking, the magnate slapped his leg with his exposed hand. His knee immediately became metallic and the sudden change to his blood pressure caused almost instantaneous death.

Later in the morgue the Coroner noted that it was a classic example of situational iron knee.

👍︎ 23
📰︎ r/dadjokes
💬︎
👤︎ u/CapnFancyPants
🚨︎ report
It was an Udder delight to find a pun in the wild! imgur.com/7SVWJrs
👍︎ 28
📰︎ r/puns
💬︎
👤︎ u/Cranky_Windlass
🚨︎ report
Every person you have ever met.. 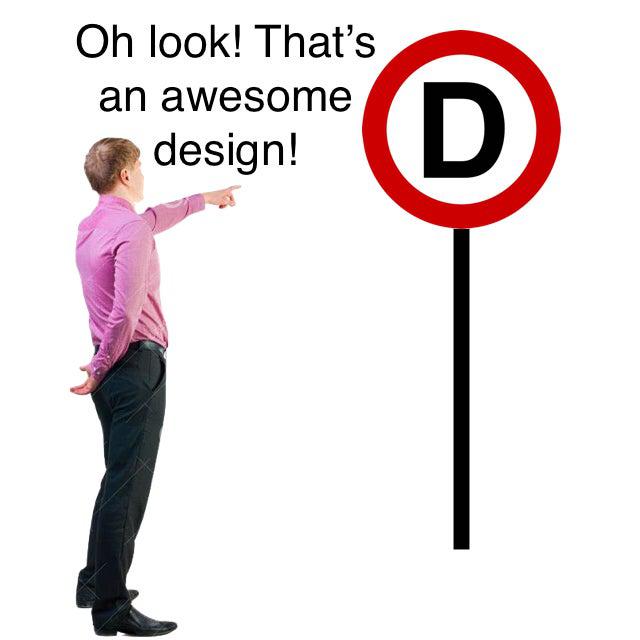 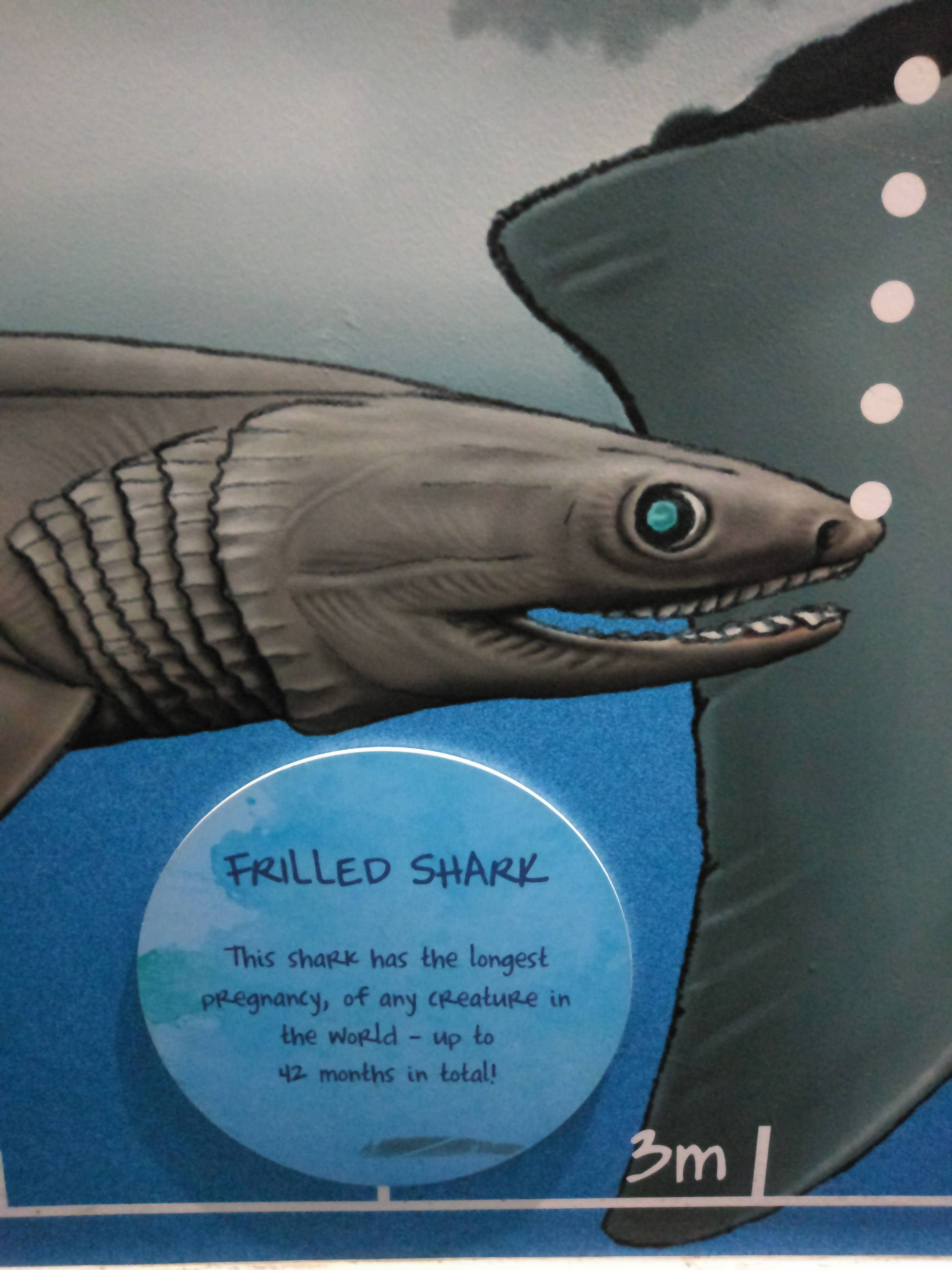 I should be upset, but I’m delighted

👍︎ 575
📰︎ r/dadjokes
💬︎
👤︎ u/Koolvin88
🚨︎ report
My six-year-old daughter just delighted me with a completely original pun: What do you call it when you have to go inside at the end of the day?

Because I find them very a-peeling.

👍︎ 7
📰︎ r/dadjokes
💬︎
👤︎ u/Satans-Kawk
🚨︎ report
My dog ate a string of Christmas lights, but the vet was able to remove them.

My dog was delighted.

👍︎ 92
📰︎ r/dadjokes
💬︎
👤︎ u/DiosMioMan2
🚨︎ report
Craig David has volunteered to help out at the next Olympics, he has been assigned to Archery...

He said “He’s delighted to be the bo selecta”

👍︎ 3
📰︎ r/dadjokes
💬︎
👤︎ u/Folically-endowed
🚨︎ report
What can you steal from someone to make them delighted?

She utterly hates Dad jokes. This, naturally, only encourages me

Me: Hey Princess! Did you hear they found some crazy insect on the moon?

Her: This is a dad joke isn't it? Please get out of my room

Me: No really. They're calling it a lunar-tic

Such a relief when they said it was just a bank robbery.

So this guy has been drinking with his buddies all night and he's as drunk as a skunk, gets home, falls up the stairs, undresses and goes to bed next to his wife. He falls asleep and next thing he knows, bang, he dies and finds himself waiting at the pearly gates.

The guy refuses to believe this is happening, he says to St. Peter: "This can't be possible, I'm a healthy man! This is not the way I die. You have to let me return down there!"
The guy can see St. Peter looks like he's feeling sorry for him, but he tells him that unfortunately, there's no policy for allowing people back on Earth. The guy insists: "But come on, there's got to be something you can do! I'll put up with anything, really, as long as you let me go back down."
So St. Peters tells him: "Well really, there's just this one possibility: you can go back, but only as a hen. That's the only thing we can allow." The guy guesses that this really is his only chance, so he agrees reluctantly.
So he's back on Earth in this beautiful chicken coop, the sun is shining, there's green grass everywhere, this is hen paradise. The other hens greet him with delight and he tells them his story, everything goes nicely. But then he feels kind of unwell, there's something wrong with his stomach. He asks this old hen: "Tell me, I've got this weird feeling in my belly, I'm not too well. What is happening to me?"

The old hen: "Well dearie, we hens lay eggs, you know. I bet you've never laid a nice egg before... You need to push it out now, and you'll feel much better after!"
So the guy pushes and pushes, and wham, out pops his first egg. The old hen congratulates him and he feels much better. But not 5 minutes later, his pain comes back. He returns to the old hen for advice.

"Well dearie, it's quite special but it happens that you need to lay TWO eggs, so go back there and keep pushing!"
So he goes back to his nest and pushes, and nothing comes, and he pushes harder, and wham, out comes his second egg! He feels much better, but not 2 minutes later, you guessed it, he's back in terrible pain and goes to see the old hen.

"What's this bullshit here, and don't tell me I've got a third egg to lay!" The old hen can't make head or tail of it and just tells him that when in doubt, he should be pushing. So the guy goes back to work and then, wham, his wife wakes him up with this smashing slap in the face and yells: "*Dave! Dave wake up you’re

Everyone knows the interrupting cow knock knock joke but we like making up KKJs for other cows. Here are some of ours; please add more so I can continue to surprise and delight the young people near and dear to me. TIA!

Just blow them out! They'll be delighted!!

👍︎ 25
📰︎ r/dadjokes
💬︎
👤︎ u/madazzahatter
🚨︎ report
The person who discovered Pi was divorced by his wife Edith because of his obsession with math.

Goes to show that you can’t have your Pi and Edith too.

👍︎ 10
📰︎ r/dadjokes
💬︎
👤︎ u/porichoygupto
🚨︎ report
Why was the lightbulb happy when it burnt out?

👍︎ 5
📰︎ r/dadjokes
💬︎
👤︎ u/LeKrispyKreme
🚨︎ report
I got into bar fight and shoved a guy into a light switch on the wall.

Cut off it's tail, it'll be delighted

I heard my son mutter something to himself as he turned the light on in another room. I asked him what he said.

That's a classic that I use every chance I get. I'm so proud!

A burglar stole all my lamps. I should be upset, but I’m delighted!

Someone had stolen every lamp in his home.

that every one of his lamps were stolen!

That all of his lamps have been stolen!

...and found out someone stole every lamp in his house.

And discovered that someone had stolen every lamp

👍︎ 13
📰︎ r/dadjokes
💬︎
👤︎ u/Vinccool96
🚨︎ report
A man entered his home and discovered that someone had stolen every single lamp present in the house.

He was absolutely delighted.

I should be upset but I am delighted

👍︎ 21
📰︎ r/dadjokes
💬︎
👤︎ u/twistyturtles
🚨︎ report
A burglar stole all my lamps. I should be upset..

I should be upset, but actually I’m delighted!