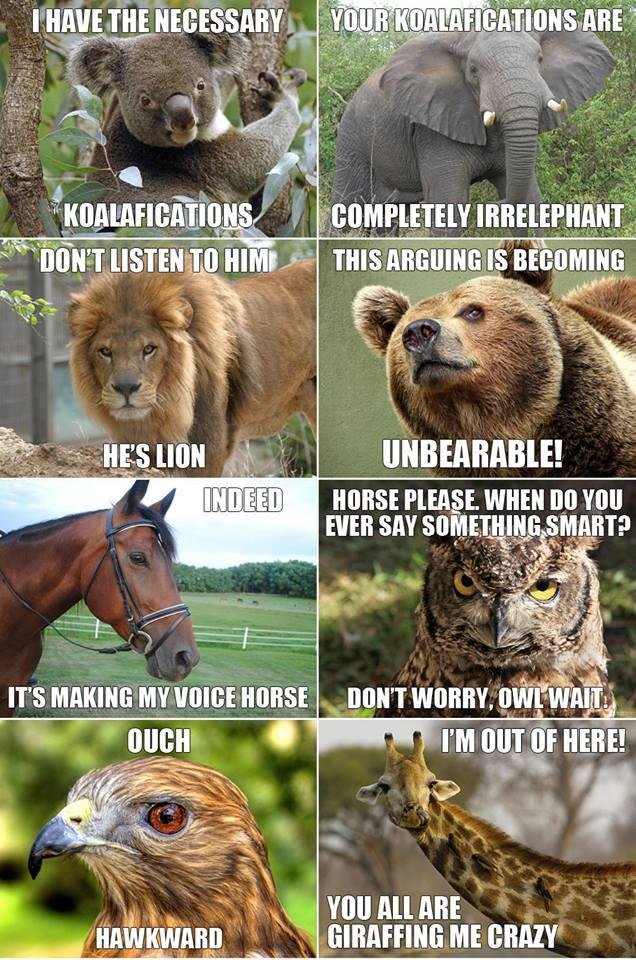 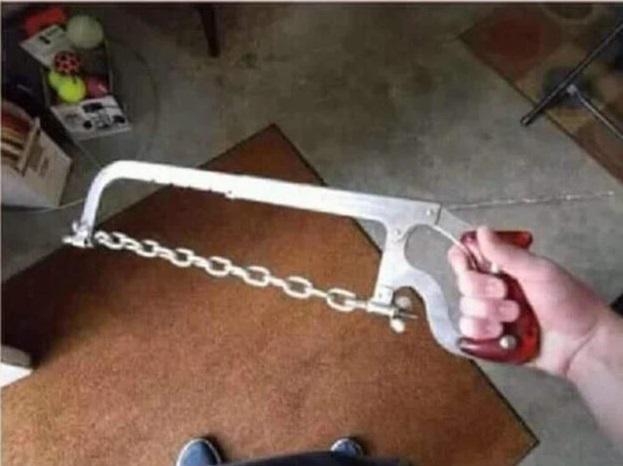 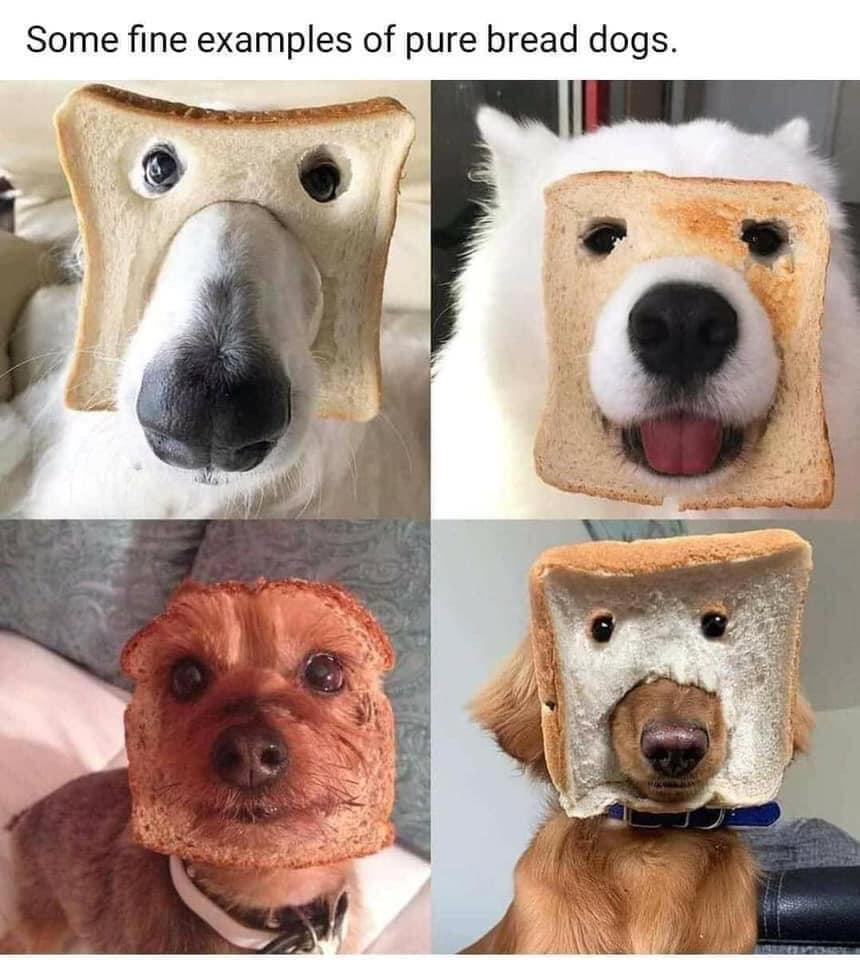 They're Christmas music because they're sung by A-wreath-a Franklin.

👍︎ 4
📰︎ r/dadjokes
💬︎
👤︎ u/bobskimo
🚨︎ report
What would a 'magical (chain)saw which can sprint' be called in the realm of Middle-Earth?

It's made of Links

👍︎ 21
📰︎ r/dadjokes
💬︎
👤︎ u/lexluthzor
🚨︎ report
A man is walking down the sidewalk dragging a long, heavy chain behind him. A woman asks him, "Why are you dragging that chain behind you, mister?"

The man says, "Lady, you ever tried to push one of these things out front?!?"

👍︎ 4
📰︎ r/dadjokes
💬︎
👤︎ u/RayInRed
🚨︎ report
I am trying to teach my son how to put the chain back on his bike, but he still can't seem to do it

I guess it must be sprocket science

Because it's Holey Armor.

I found a random piece of chain on the dog walk today and, when I got back I found another...I dont think the two are linked!

The old one just wasn't cutting it anymore.

👍︎ 4
📰︎ r/dadjokes
💬︎
👤︎ u/faxmeapancake
🚨︎ report
My wife wanted to buy a ceiling light. She said, “this one comes with a hanging chain but I think we should just mount it flush with the ceiling.”

I said, “that would be off the chain.”

He was running a Shell corporation. 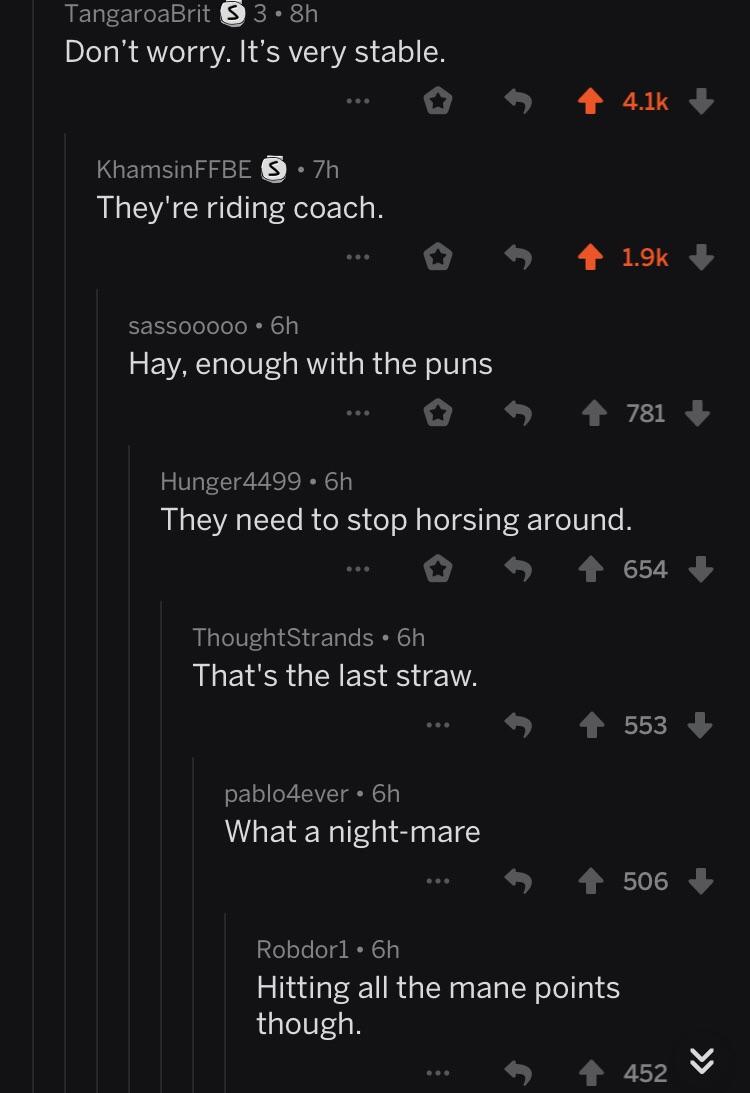 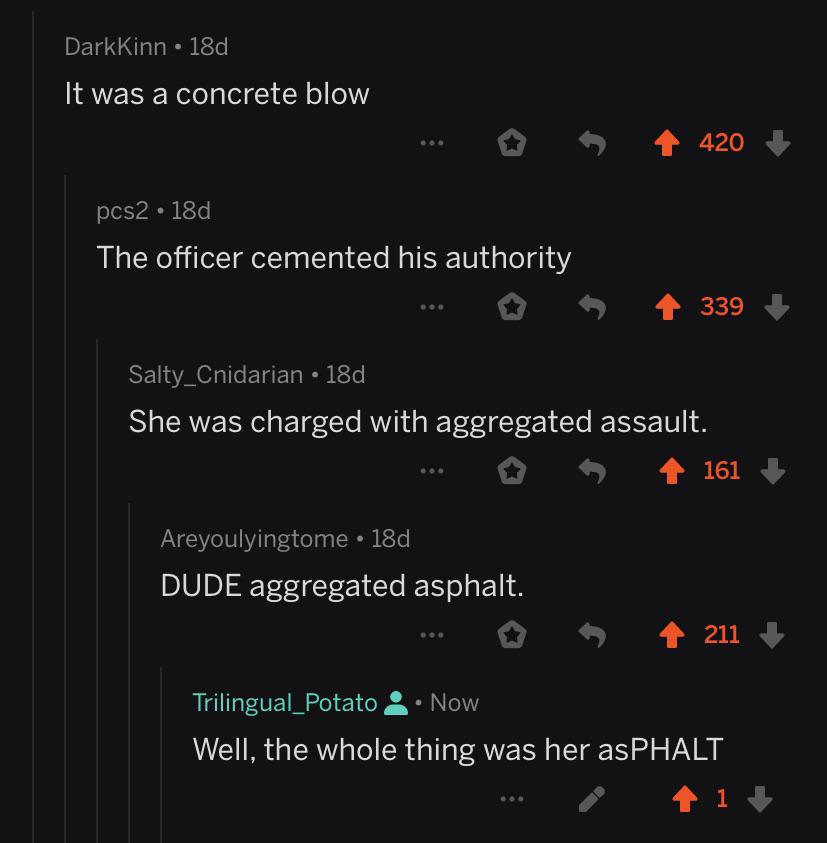 👍︎ 11
📰︎ r/puns
💬︎
👤︎ u/Trilingual_Potato
🚨︎ report
Found in r/lounge. Without a doubt the best comment chain I have seen so far.

👍︎ 44
📰︎ r/puns
💬︎
👤︎ u/LoeyFalcon
🚨︎ report
I hope to one day be rich enough to buy a ring-shaped island chain formed of coral, where I can retire to relax.

I’ll call it my No Worries Atoll. 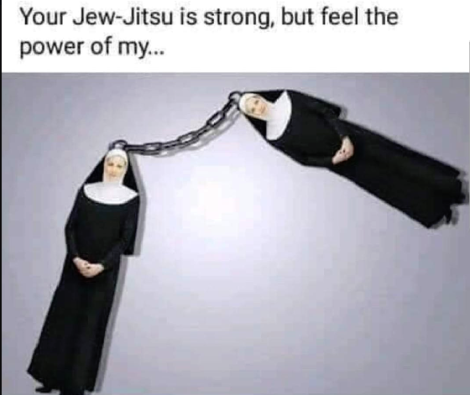 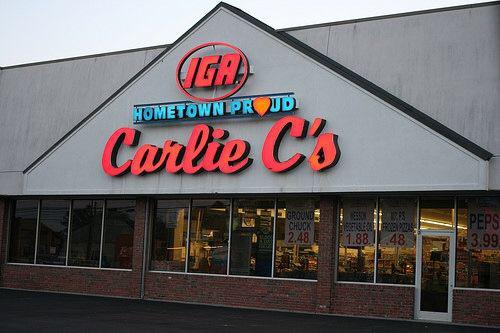 Police thought the attacks were linked but later found that they were a bunch of loan wolves. 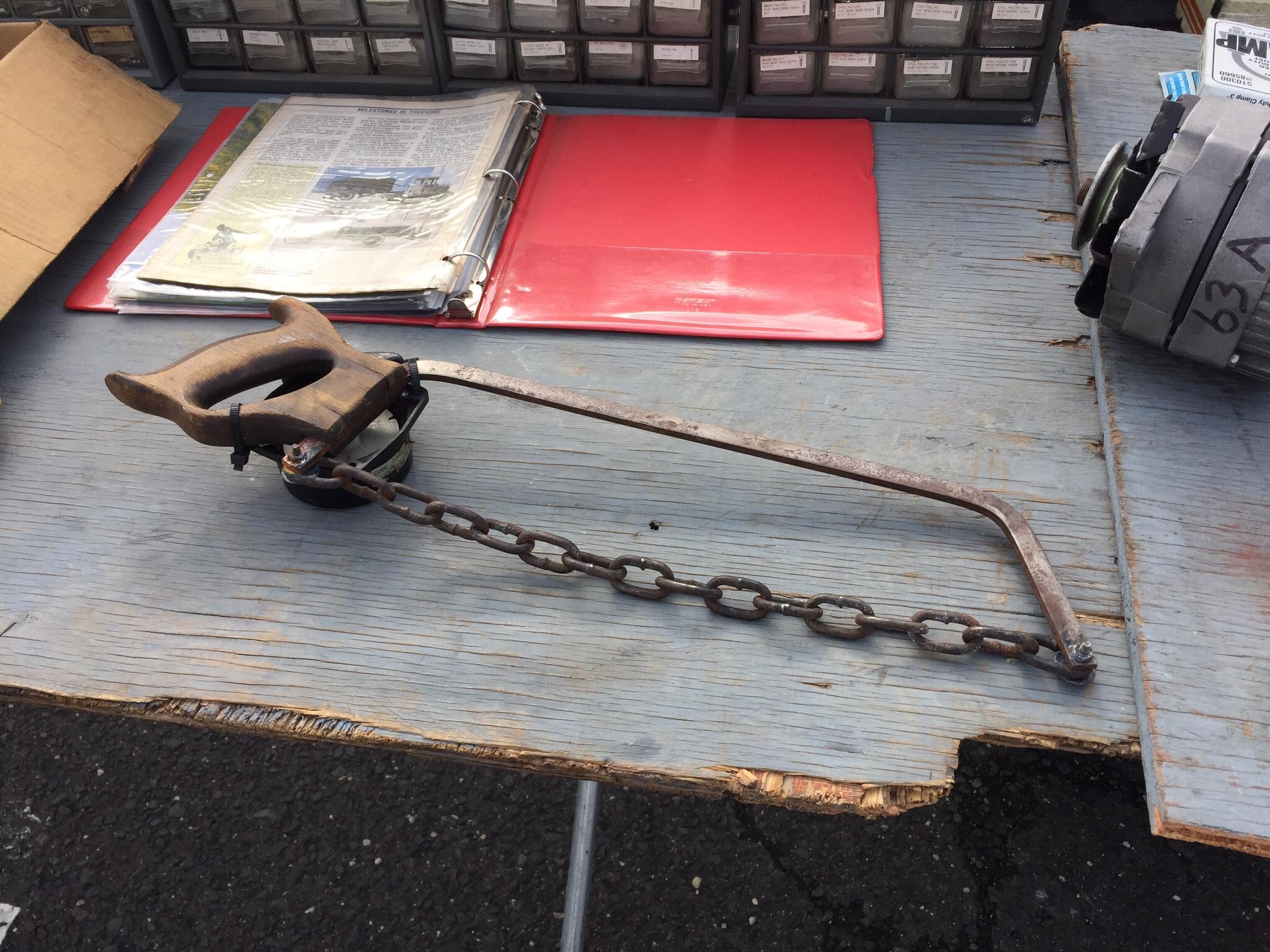 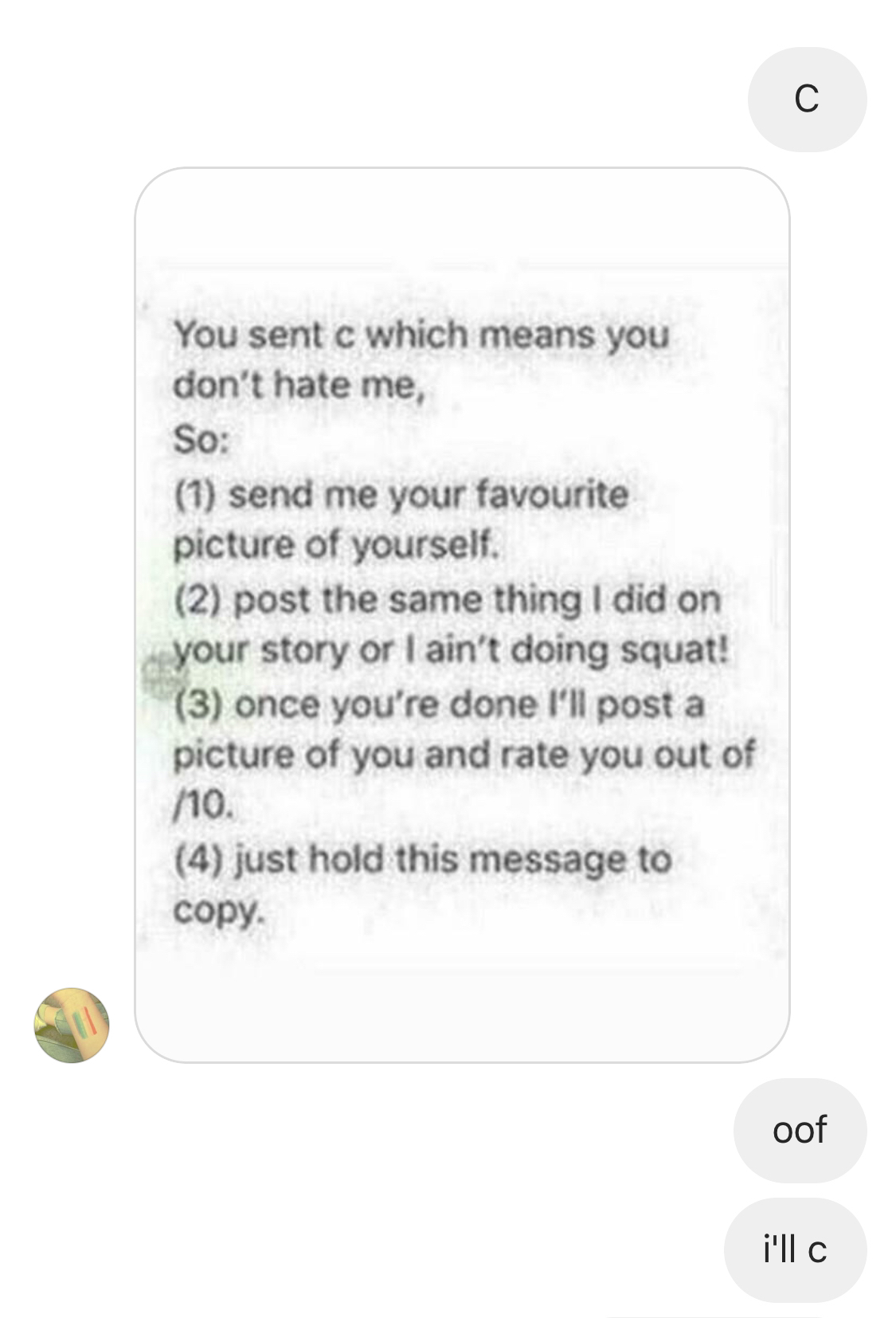 That was a nice Chain Reaction! 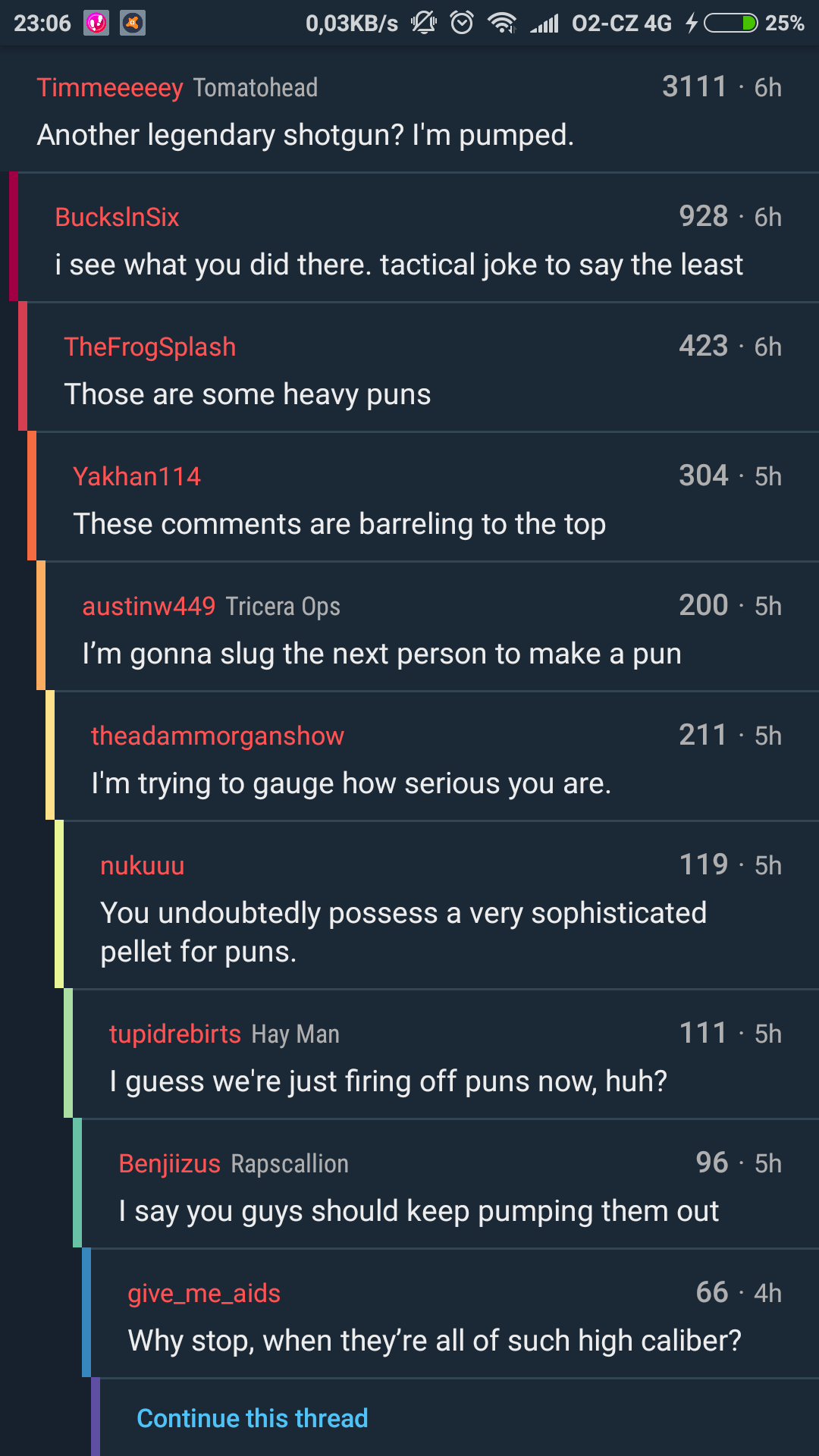 I said to him, good morning your "Highness".

We always gotta keep watch of the changes in currency. 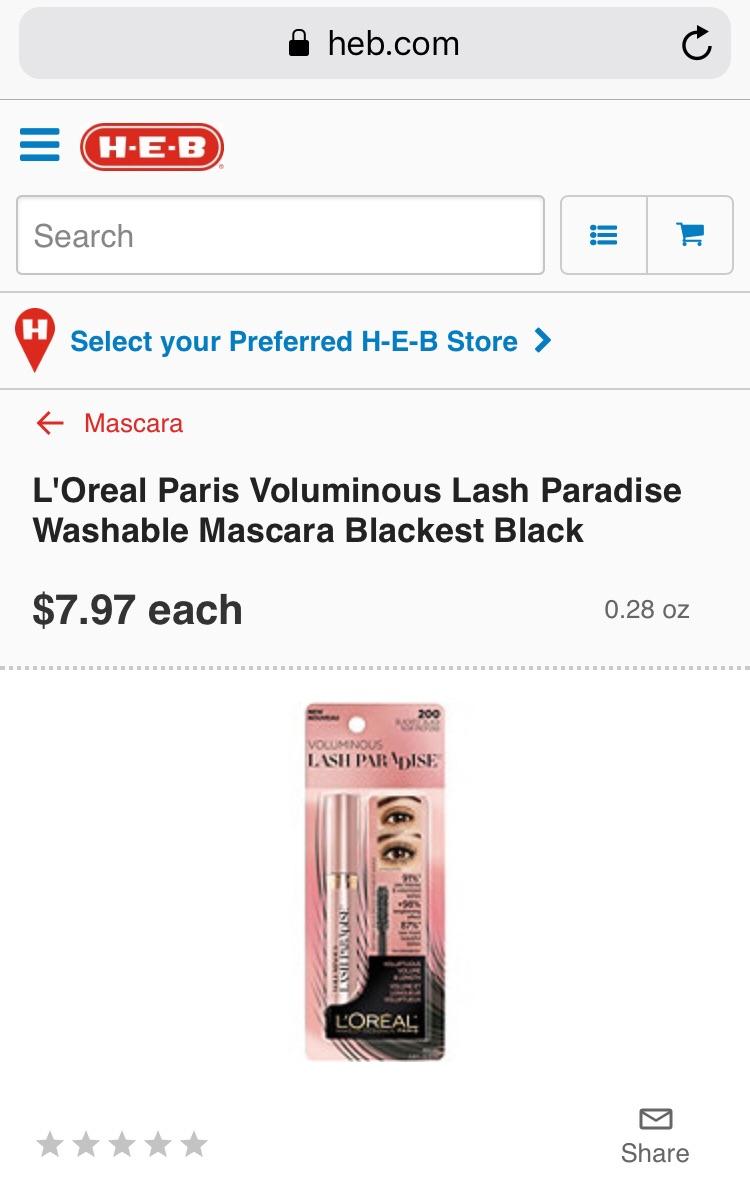 It will be for people who love meat tender.

So I had a great chain of old jokes today in my morning meeting.

I started with "I bought a violin from a one armed seller yesterday. He said he played it by ear".

As the meeting progressed, I realized I could chain additional jokes together. 10 minutes later I followed up with it, "That one armed violin seller... he has a sister named Katrina. She's missing a leg so she likes to call herself I-Lean". The room laughed and there were many people who said "that's kinda wrong".

Then I followed up with, "Well she's not as bad off as her dad. The dad's missing two legs. When he goes in the swimming pool, they call him Bob."

And then I finished with, "But he still likes to water ski. When he does, they call him Skip".

It's funny because it all chains together.