I was rewatching Black Panther last week and it struck me. Andy Serkis and Martin Freeman

are 'Tolkien White Guys' in the movie

👍︎ 12
📰︎ r/dadjokes
💬︎
👤︎ u/copenhagen_bram
🚨︎ report
For being a gay guy, Andy Warhol sure did have a thing for 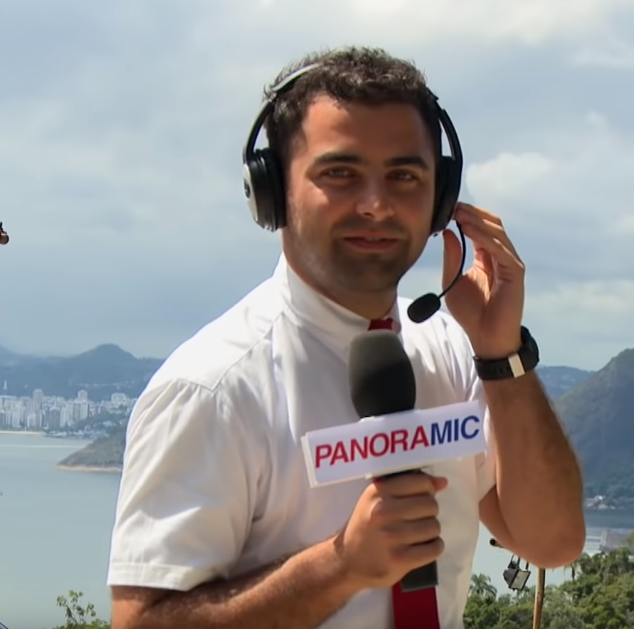 It’s right there in the hymn

👍︎ 2
📰︎ r/dadjokes
💬︎
👤︎ u/Trtlman
🚨︎ report
Several years ago, Andy was sentenced to prison. During his stay, he got along well with the guards and all his fellow inmates…

The warden saw that deep down, Andy was a good person and made arrangements for Andy to learn a trade while doing his time.

After three years, Andy was recognized as one of the best carpenters in the local area.

Often he would be given a weekend pass to do odd jobs for the citizens of the community and he always reported back to prison before Sunday night was over.

The warden was thinking of remodeling his kitchen and in fact had done much of the work himself.

But he lacked the skills to build a set of kitchen cupboards and a large counter top, which he had promised his wife.

So he called Andy into his office and asked him to complete the job for him.

He told the warden, "Gosh, I'd really like to help you but counter fitting is what got me into prison in the first place."

They're the two Tolkien white guys 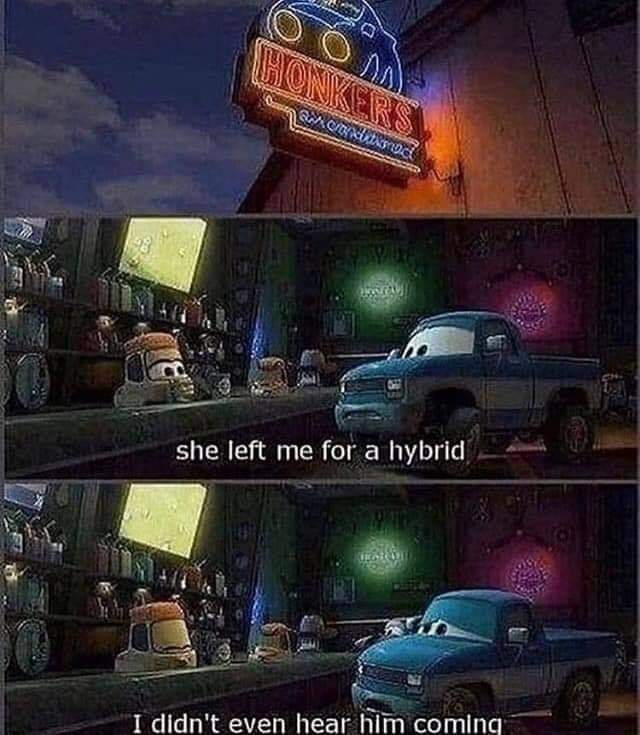 Husband, with tears in his eyes:

After all, Andy, Sting, and Stewart have each had success with other solo projects.

I love my boss... every few months, my boss and i find ourselves in the break room with a couple other people. He will take a sip of his freshly-poured coffee and loudly say, "ugh, this coffee tastes like MUD" ... and then he looks at me expectantly ... and I dutifully reply "that's because it was just GROUND this morning." The other people within earshot hate us when they realize they have been tag-team dad-joked

My name is Andy. At my friend's 10th(ish) birthday party, his dad was writing names on all the cups. Asked me what my name was so I told him, and he wrote down "ND". I thought he was retarded for a while, then forgot about it... until today. Man was I stupid.

so my mothers friend andy is helping her install a new TV, and this string of puns resulted:

ME: thanks for helping out around here, nice to have an ANDY-man

ANDY: oh that was a good one

BROTHER: i Don't know, i thought the delivery was kinda WOODEN

ME: wow, thanks for HAMMERING that home, pesonally i think i NAILED it, so SCREW you

ME: oh come on, i don't think you're being very CONSTRUCTIVE

Both of us: burst out laughing

I have this ongoing thing at the office where whenever this one middle-aged guy (call him Andy) gets a haircut, I say, "Hey Andy, you got a haircut" and Andy, without fail dadjokes me with "I got them ALL cut" and then we yuk it up in the hallway ... this has gone on for years and years, until recently, when Andy decided that due to male-pattern baldness, he would completely shave his head. Now it is not as funny to tell Andy he got his hair cut, because literally he got them ALL cut and it just looks like I am making fun of him. (:(

Isn't it a parent?

Watching football and Andy Grammer comes on the halftime show...

Me: Andy who? My dad: Andy Grammer. They named all those schools after him!

So my boyfriend andi have been together for almosta year, and he has really spent a lot of time with my kids. We were ata birthday party for my son, and my cousin was wearing this shirt. She and I were talking and I told her she was too skinny and she was saying that she wasn't, was finally gaining weight, etc, when my boyfriend looked at her and said "That's not true, I can see your bones!" Took a second for everyone to realize it was a joke, and a room full of adults groaned while my boyfriend and I laughed.

Yup, he's definitely got a handle on the dad thing already.

An Aussie blonde was sent on her way to Heaven. Upon arrival, a concerned St Peter met her at the Pearly Gates. 'I'm sorry,' St Peter said; 'but Heaven is suffering from an overload of godly souls and we have been forced to put up an Entrance Exam for new arrivals to ease the burden of Heavenly Arrivals.'

'That's cool' said the blonde, 'What does the entrance exam consist of?'

'Which are?' asked the blonde.

'The first,' said St Peter, 'is, which two days of the week start with the letter 'T'? The second is 'How many seconds are there in a year'?

The third is 'What was the name of the swagman in Waltzing Matilda?''

'Now,' said St Peter, 'Go away and think about those questions and when I call upon you, I shall expect you to have those answers for me.'

So the blonde went away and gave those three questions some considerable thought (I expect you to do the same).

The following morning, St Peter called upon the blonde and asked if she had considered the questions, to which she replied, 'I have.'

'Well then,' said St Peter, 'Which two days of the week start with the letter T?'

The blonde said, 'Today and Tomorrow.'

St Peter pondered this answer for some time and decided that indeed the answer can be applied to the question.

'Well then, could I have your answer to the second of the three questions' St Peter went on, 'how many seconds in a year?' The blonde replied, 'Twelve!' 'Only twelve' exclaimed St Peter, 'How did you arrive at that figure?' 'Easy,' said the blonde, 'there's the second of January, the second of February, right through to the second of December, giving a total of twelve seconds.'

St Peter looked at the blonde and said, 'I need some time to consider your answer before I can give you a decision.' He walked away shaking his head.

A short time later, St Peter returned to the blonde. 'I'll allow the answer to stand, but you need to get the third and final question absolutely correct to be allowed into Heaven. Now, can you tell me the answer to the name of the swagman in Waltzing Matilda?'

The blonde replied: 'Of the three questions, I found this the easiest to answer.' 'Really!' exclaimed St Peter, 'and what is the answer?' 'It's Andy.' 'Andy??' 'Yes, Andy,' said the blonde. This totally floored St Peter and he paced this way and that, deliberating the answer. Finally, he could not stand the suspense any longer and turning to the blonde, asked 'How in God's name did you arrive at

...are Martin Freeman, who played Bilbo Baggins, and Andy Serkis who played Gollum.

*Sent to my by a co-worker