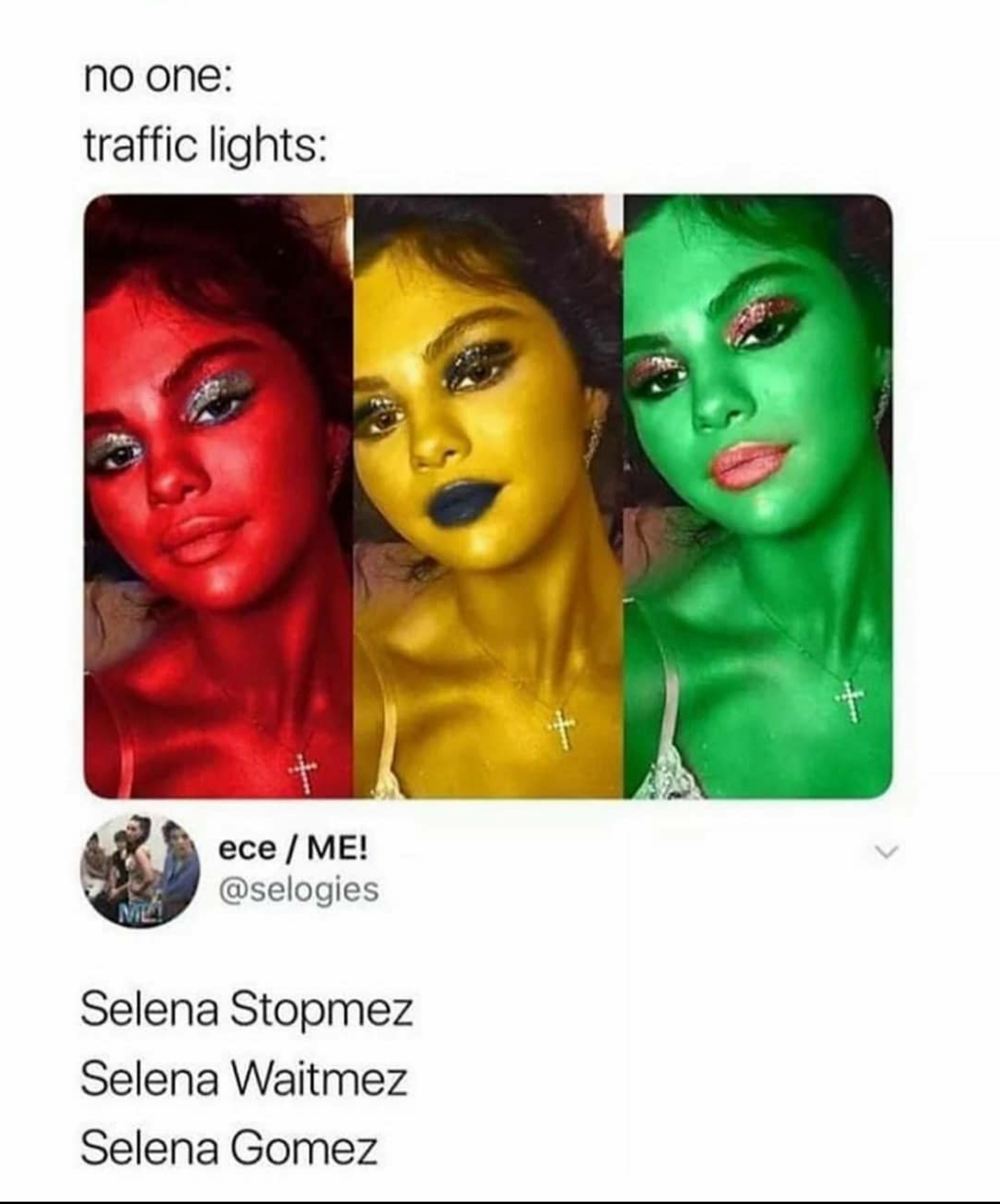 👍︎ 4
📰︎ r/dadjokes
💬︎
👤︎ u/KoronaSenpai
🚨︎ report
What do you call an ex-member of NSYNC who only goes by his surname?

Correct me if it's Wong

If Mr Baker's a Baker And Mr Butcher's a Butcher Then what's Mr Dickinson?

I'd change my surname to Mental.

My grandfather or Pa, as I called him gave my an absolute gem.

He was actually my step mother's dad and we already called my other grandfather Papa, so we called him 'Pa Ulb' - Ulb being his surname.

He was an incredible artist and would paint awesome things for us or on our bedroom walls. I remember he painted me a massive Star Wars piece on one of my walls when Episode 1 came out. I was only about about 6 at the time and remember being scared of Darth Maul. From this we used to joke around that Darth Maul would come and get me if I did anything wrong. Sort of like a police officer watching my every move, to ensure I behaved.

This carried on as a joke until he died 2 years ago, when I had done something wrong he said he'd call the police and get Maul to take me away. When he did die he had just finished an incredible painting of Darth Maul as a police officer. It was amazing! My parents could make sense of it and weren't sure if it was him that had painted it, so they flipped it over because he used to always write Pa Ulb Art and the title of the painting.

Surely enough on the back it said Pa ulb Art - Maul Cop.

So you're all going to know some personal info about me: my middle name is Mansfield.

She asked (again) what my middle name is, so I replied

She said "Well I'm going to call mamma's middle name is Ladysfield... and mine Girlsfield"

At three she out dad-joked me

I work as a front desk associate for a major hotel chain that has a rewards program, but the guest checking in, a Mr. Zingone, didn't have it on his reservation. I tried searching for it several different ways, just the surname "Zingone," just his phone number, but ultimately could not find his account information.

He told me no more humor, just get me to my room. I think he was just as impressed, however.

>My surname is actually quite uncommon.

>Nice to meet you Mr./Ms. actually quite uncommon.

Daughter: What should my last name be for the Spanish class assignment?

Me: Not ours. Try Googling for 'Hispanic surnames'.

Daughter: But I'm a girl!

(...telemarketing lady asking for my info)

her: Sir, can I have your surname please?

me: Of course, but madam, can I have your madam-name first?

She goes silent for a few seconds and resumes to her protocol while in her voice, I could feel her rolling her eyes and nodding her head in disbelief.

Some background: There are two very good players that me and my dad were talking about our team (Arsenal) signing. These players surnames are Clyne and Shaw.

Me: Yeah, I reckon Arsenal should try to sign both of them

Dad: I'm in-Clyne-ed to agree with you.

Me: I'm 'Shaw' they would improve the team.

-Her name was Reese, her surname escapes me though... *Witherspoon? -No, with a knife