Laura Bush tells George W. Bush, “We have this weekend free. What should we do?”

Laura replies, “No, let’s do something we both can do.”

So my dad's telling my relatives the story of how my mom was in labor for 12 hours so they named me 'Laura' which if you say it in Vietnamese accent it's 'Lau-ra' which means "Long time to come out"...

IMAGINE FINDING OUT AFTER 21 YEARS YOUR NAME IS A FUCKING PUN .. 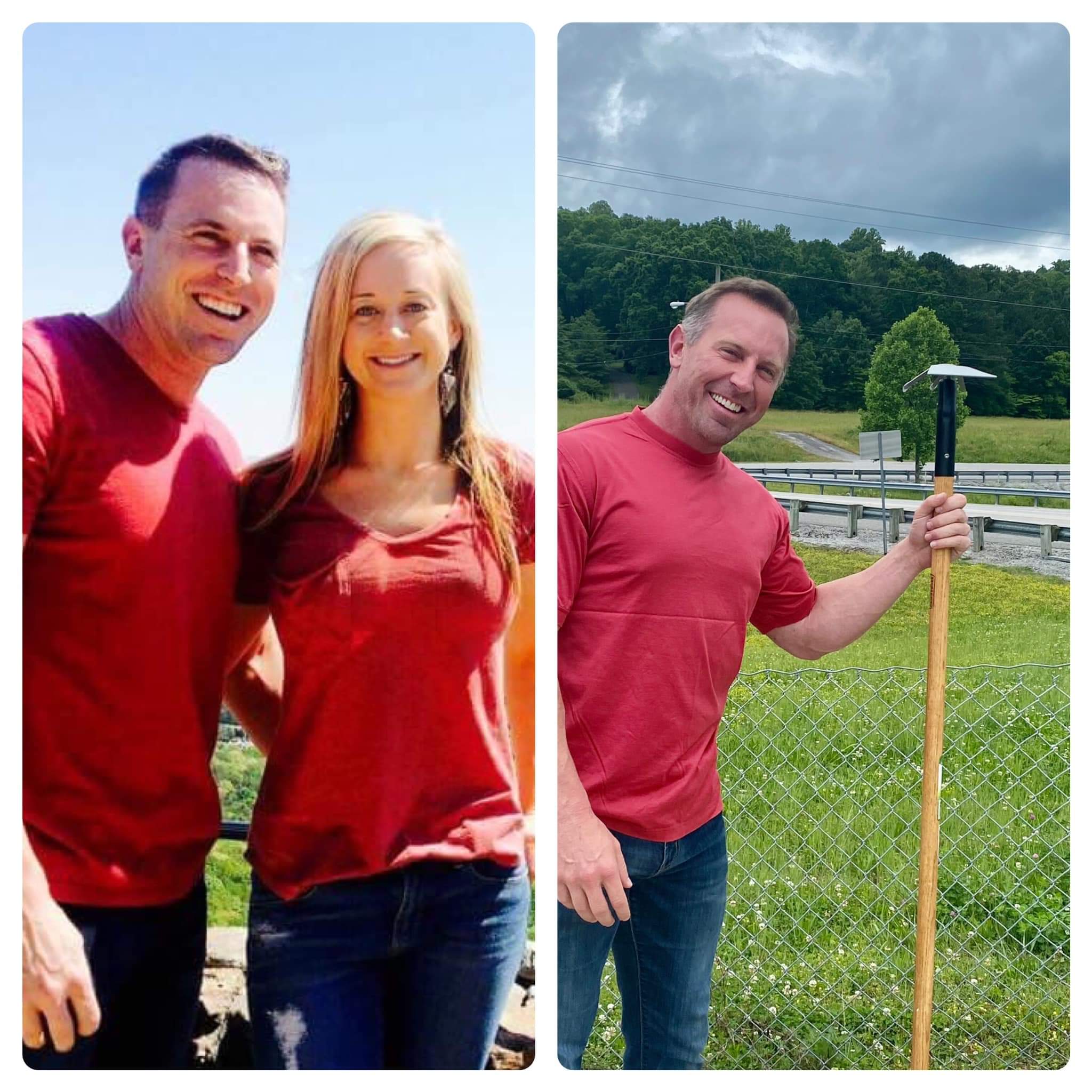 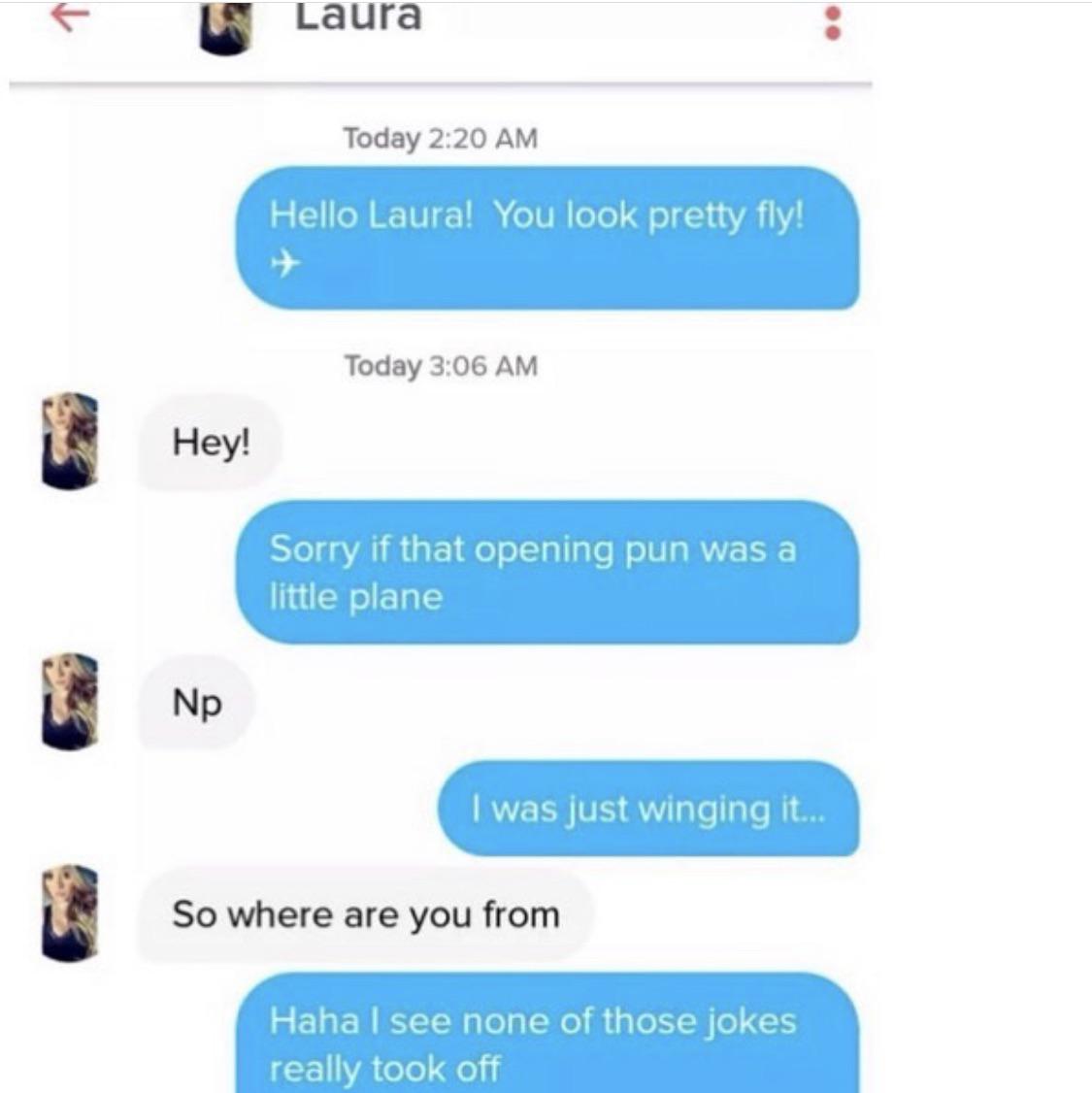 Procrastinator's Anonymous will be canceled because all the members have put off coming to at least next week. (Credit unknown)

Jane finally decided to join Narcotics Anonymous after getting needled into coming. (Original)

I bet you 50:1 odds that Joe won't be here at Gamblers Anonymous tonight. (Original)

As Laura spoke at AA, I found her account intoxicating. (Original)

Even if I were transgender, I doubt I'd ever go to a Crossdressers Anonymous meeting. I hear those meetings are literally a drag. (Original)

At a computer users' group, a guy was complaining that his Linux-loving girlfriend refused to do Windows. (Original)

I plum need to attend a Purple Anonymous meeting. (Original)

She acted annoyed, but I think she's just pretending...

My dad used to play a game with me and my brother that was, in effect, an extended dad joke.

The "beginner" version, when I was younger, was when I would be talking about something, my dad would intentionally misinterpret it so that we could correct him. The objective being to keep up the misinterpretation in as long of a chain as possible.

Dad: "Doesn't that movie have that whiny folk singer on the radio in it?"

Dad: "Oh, I thought he was Rosanne Barr's husband?"

Later, once I figured it out, we moved to "advanced mode", where we skip the "correction" and just prove that you catch the reference by making another error in response.

Me: "...wait, I thought that was the victim in Twin Peaks?" (Laura Palmer)

Dad: "...no, you're thinking of the lady who was the actress in Jurassic Park." (Laura Dern)

And so on. Did anyone else's dad's do something like this? Or any current dads? I currently play a version of this with my wife where she'll put on the radio and I'll intentionally misinterpret the artist. (Queen's Bohemian Rhapsody is playing, I comment to the effect of "God, I love Styx. Such a great song.")