This tinder conversation didn't fail to incite a flame 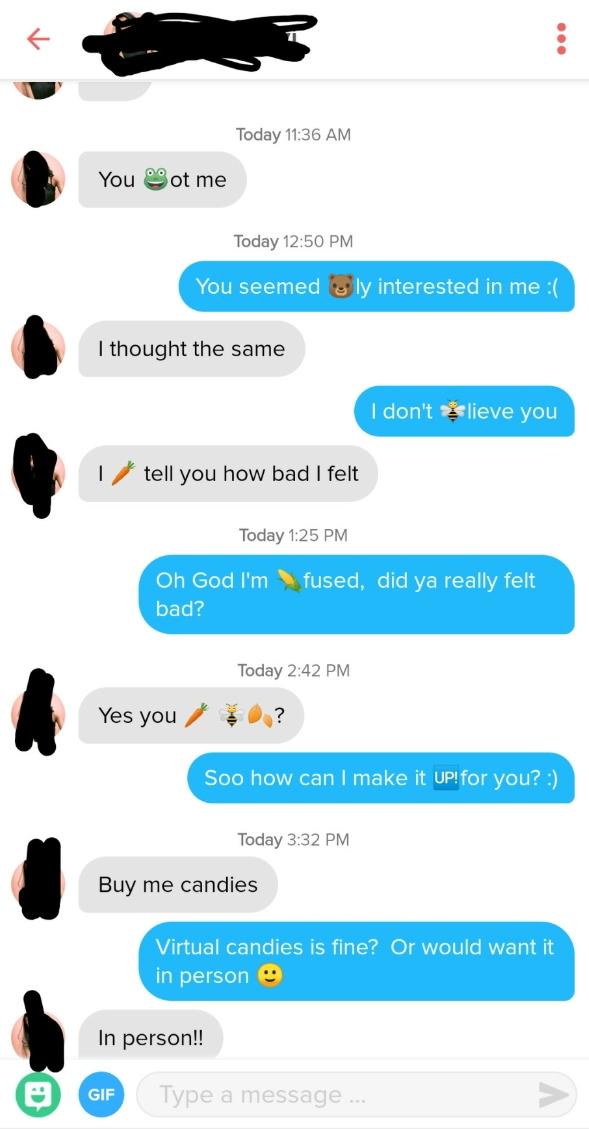 👍︎ 62
📰︎ r/puns
💬︎
👤︎ u/BanAllPineapples
🚨︎ report
The school made the use of "bullet points" illegal because it incited violence in the classroom, and I must admit I couldn't have cared less. That's all changed now, though.

The bus driver isn't allowed to drive my kids anymore because we live on a dead end street.

👍︎ 19
📰︎ r/dadjokes
💬︎
👤︎ u/AlitaBattlePringleTM
🚨︎ report
Why did the conductor get arrested at the protest?

For trying to incite violins

My 6th grade teacher had a reputation of being the meanest, strictest teacher on campus, but once I made it through his class, I realized he could be a jokester, too.

-In math class, he liked to tell a long, complicated story about a boy encountering a genie, eventually wishing for some odd things, just to end it with the punchline, "Gee, I'm a tree." (geometry)

-Another one of his long jokes consisted of a man being chased by a hearse. In a fit of desperation, he throws some Halls throat lozenges at it...."and the coffin went away."

-During study time, he would sometimes grab a balloon from his desk, blow it up, and proceed to slowly let air out of it, just to produce the squeaky noise.

-His favorite short joke: "Doctor, doctor, I broke my arm in three places!" "I advise you to stay out of those places."

-He was also probably the all-time leader of correcting, "Can I go to the bathroom?"

-He would also occasionally play opera music at the end of the day, not dismissing the class until we made it through an entire song without laughing.

-There were also a couple words that incited a specific reaction from him. Many of these words showed up often in history class, which is his favorite subject (probably because of all the jokes):

Anyway, it was a fun year with that teacher. I'll add more of his quirks if I think of any.