It turned out okay, but it could have been CRISPR.

👍︎ 4
📰︎ r/dadjokes
💬︎
👤︎ u/breatheliketheocean
🚨︎ report
What made you want to become an editor?

👍︎ 6
📰︎ r/dadjokes
💬︎
👤︎ u/jigsatics
🚨︎ report
Did you hear about the guy trying out for editor for the sums series of Math Magazine?

It was an addition edition audition.

Even my blood is a Type O!

My pen name is Jim Shortz.

They’re big fans of the fonts.

He didn't have the footage.

...they're always crushing the blacks.

I have been told the correct course.

Because he loves to stare at footage

Yeah, his name is Sean Splicer.

The editor said it was not current at all, but more of a period piece! 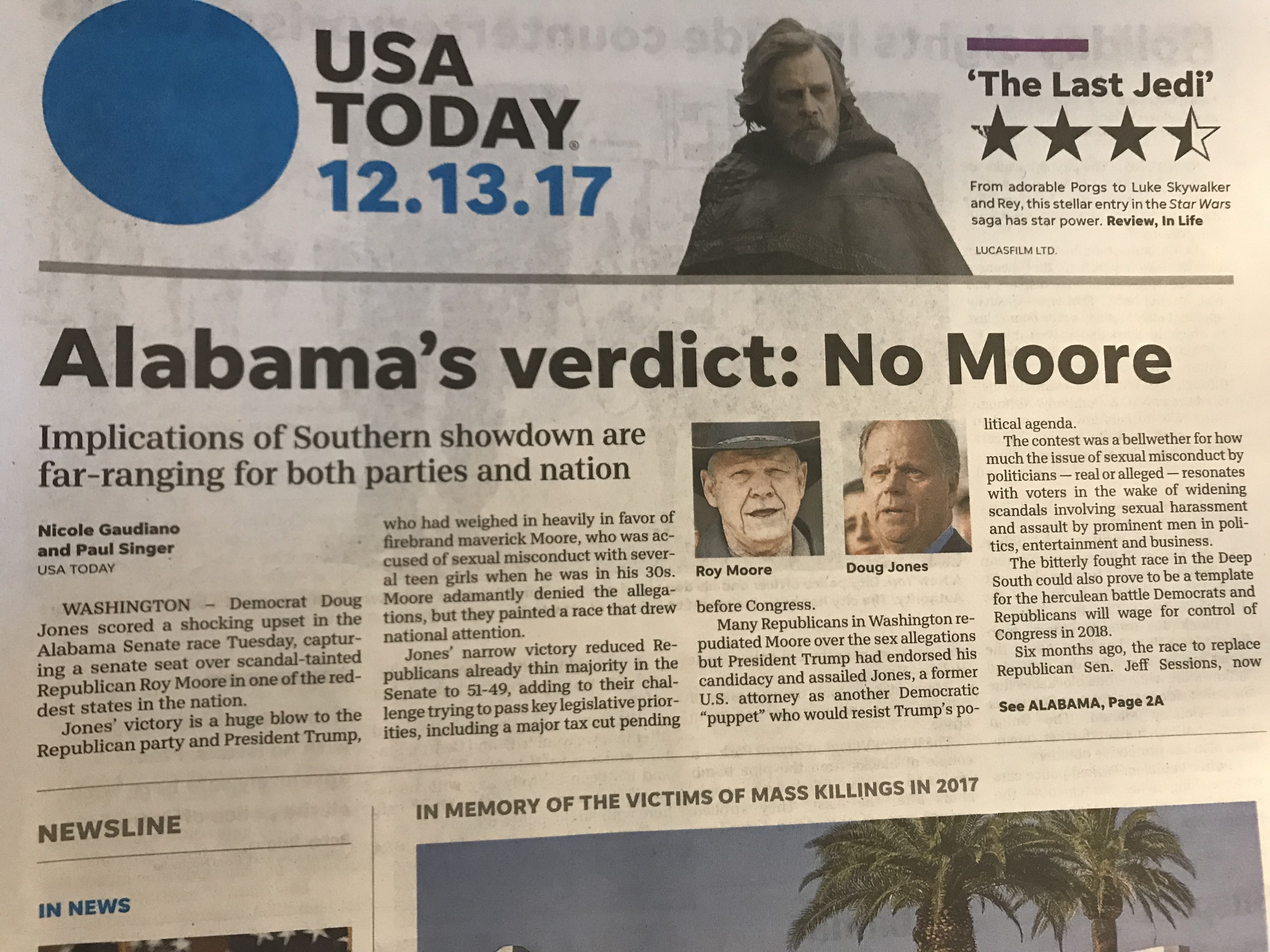 Cannibal Leader: "What did you do before we captured you?"

Man: "I was an editor for a newspaper"

Cannibal Leader: "Soon you will be editor-in-chief"

He gets to right letters to the editor.

But the job of editor is more rewording.

Two guys at the funny farm. One guy says, “We can get out of here.”

The first guy says, “I’ve got a big flashlight. Tonight we’ll come out to the wall, I’ll throw the light up against the wall, and you climb up the beam.”

(Editor’s note: Batman fans will recognize this as the final joke in The Killing Joke).

👍︎ 2
📰︎ r/dadjokes
💬︎
👤︎ u/tfraymond
🚨︎ report
I hate people that try to tell me how to live my life.

I knew I shouldn't have hired an editor to look at my autobiography.

Does anyone have any good magazine/reporter puns? I'm the editor of a student magazine and we'd like a pun to put on our shirts. We can always go with the old standby "we have issues" but I'm sure someone somewhere has something funnier.

However after a month or so, John found that a number of his work was being duplicated and mailed to almost all of his customers. Worse of all, instead of a proper note commenting on the color pigment properties, these duplicated products were accompanied with rather bad puns and jokes. One repeating joke which irritated him the most was: 'What do you call a country with only pink cars? A pink car-nation.'

Upset, he went to his manager to complain about the problem. After listening to John, his manager said, "Oh boy, looks like I need to talk to the manager of the 'Red Pigment' department again. This is not the first time that it has happened. Those Red-editors in that department love to copy and repost other people's original work as their own."
John then asked, "How are you so sure that it was them who are responsible?"
His manager replied, "Well, you can be certain that it is them as they always love jokes or puns especially in the comment section."

My editor in chief told me he couldn't go out to a concert the night before because his nephew had to have emergency gall bladder surgery.

His response: "Well, at least he had it removed now before it got any bladder."

👍︎ 24
📰︎ r/dadjokes
💬︎
👤︎ u/scottheisel
🚨︎ report
What do angry vegetarians send when they read an article about the benefits of eating meat?

Lettuce to the editor.

I'm an editor at a big-city weekly, she's a reporter at a daily in a mid-sized town:

Her: I'm literally chasing down a story about an old lady's birthday party. I need something different.

Me: Literally, huh? Why is she running from you?

I became a film editor.

I became a film editor.

I became a film editor