Get it it’s because it’s a Cell wall 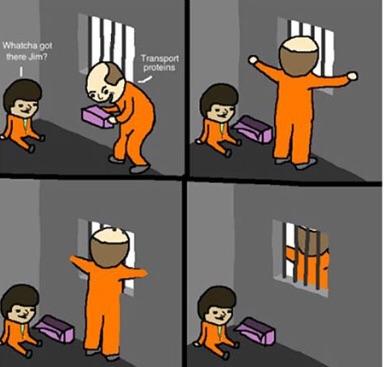 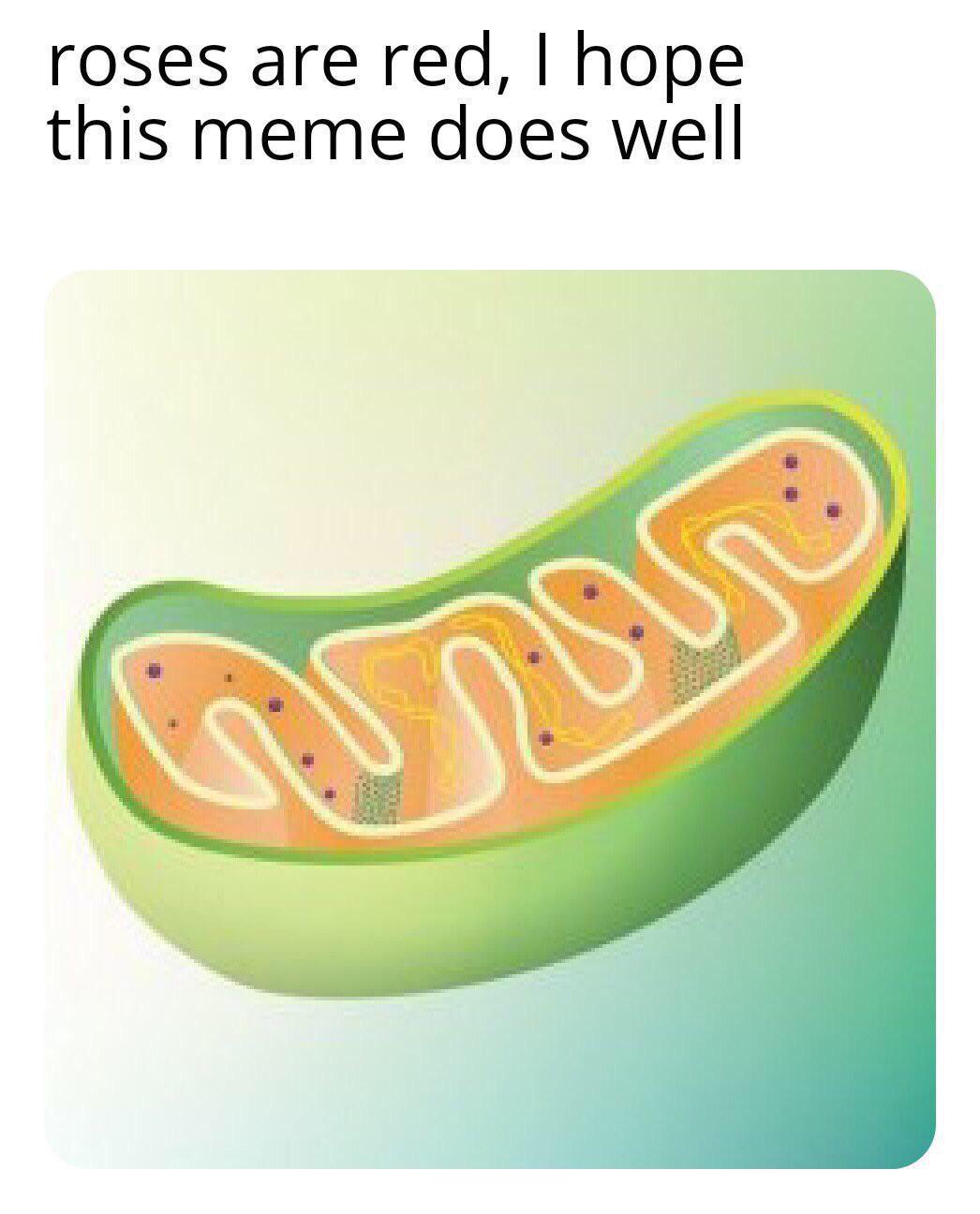 👍︎ 1k
📰︎ r/puns
💬︎
👤︎ u/puntasticuser
🚨︎ report
Imagine you're a prisoner stuck in a cell. How do you get out?

Through the cell wall.

Chester, the defendant, stood in front of the judge's imposing bench, waiting patiently for the reason why he was there. To further muddle the moment, he stared at items unfamiliar to him, at least in that context.

Perched on and near His Honor's desk were the following: A DuraLast Ultra in one car with a long, black cord stretching to another car, several alkaline D cells plugged into a black box, and lastly, a cell phone with its cord sticking into the wall.

Finally removing Chester's questioned look was his attorney leaning into his ear to whisper, "It's official, now: You're facing battery charges."