I’ve got a device consisting of a circular canopy of pink fish on a folding metal frame supported by a central rod, used as protection against rain.

Now I have salmonella.

👍︎ 6
📰︎ r/dadjokes
💬︎
👤︎ u/eriknobeats
🚨︎ report
My friend told me about his new boat. Apparently, it has a canopy.

👍︎ 7
📰︎ r/puns
💬︎
👤︎ u/SuicidalNomad
🚨︎ report
I went to a fund raiser for dolphins recently. Since it was Florida, canopies protected the participants from the sun. The mayor got up to speak.

He said, "for all in tents and porpoises, we come together to raise funds." 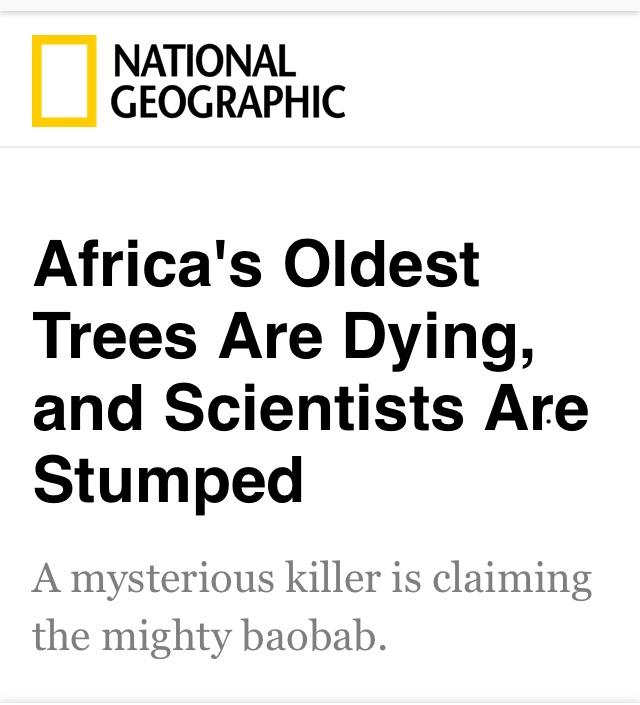 👍︎ 8
📰︎ r/puns
💬︎
👤︎ u/skifrombreese
🚨︎ report
Found 3 beehives while taking down the canopy we keep our boat under.

Dad: well I guess this was the place to BEE!!

So my front yard has a lot of weeds and crappy grass I've been trying to get rid of for years. They're mutants, so nothing will kill them. This year, one of the decorative rocks has turned out to be covered by a giant shroom as well. This thing is enormous. It has about a hundred different canopies, but as far as I can tell it's all one organism.

So I was talking with her about things I might be able to use to get rid of all this stuff, shroom included, and after she suggested a mixture of various household products I asked if it would work on fungus as well. She said it was worth a shot and asked why I wanted to know.

I replied, "Because that thing's just taking up way too mush room."

I was over it in a few seconds, but she's been randomly cracking up for days now. Send help.

Me: Are you sure you want me to drop you off to tailgate in the rain like this?

Her: Yeah it's fine, we have a canopy.

Me: Ugh, that doesn't sound very good. A whole can?