The opera wasn't that great.

But it ended on a high note.

Because he uses a fabric softenor

👍︎ 3
📰︎ r/dadjokes
💬︎
👤︎ u/dubaidadjokes
🚨︎ report
A basso, I could hit none of the notes for the solo of the opera, A Streetcar Named Desire... 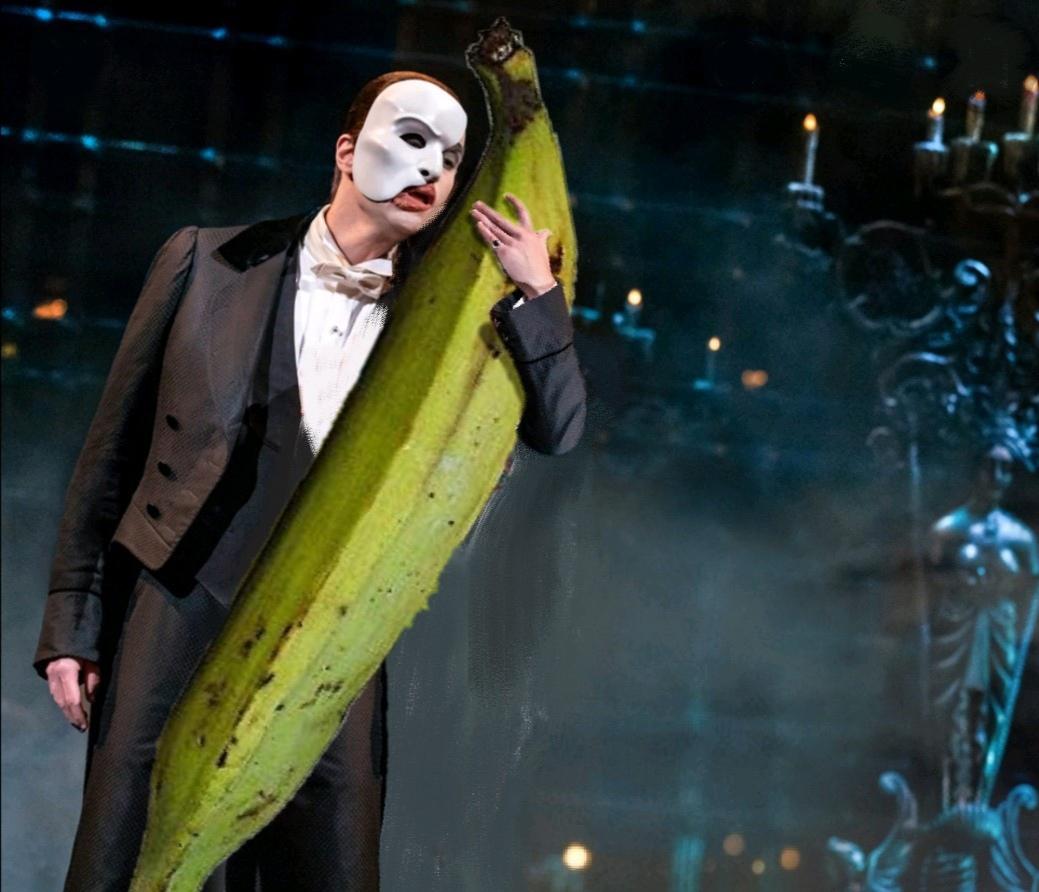 👍︎ 7
📰︎ r/dadjokes
💬︎
👤︎ u/DerPidder
🚨︎ report
Did you hear about the opera singer who faked every performance?

She got into treble after the concert. (Please continue to make lots of music puns please)

Because some men just want to watch the world turn.

...because she's always a little horse.

It was her aria of expertise.

👍︎ 33
📰︎ r/puns
💬︎
👤︎ u/Shulerbop
🚨︎ report
I saw a critic of dramatic musicals pick up some women. He's a smooth opera rater.
👍︎ 26
📰︎ r/puns
💬︎
👤︎ u/KickballJesus
🚨︎ report
Today I met an opera singer, he was one of the most self centred people I've ever met

It was like everything he said was just "Mi Mi Mi Mi Mi!"...

👍︎ 3
📰︎ r/dadjokes
💬︎
👤︎ u/scardeal
🚨︎ report
Which milk would you find at the opera?

Buttermilk, because it's cultured.

Aria going to finish that?

👍︎ 2
📰︎ r/dadjokes
💬︎
👤︎ u/Degtyrev
🚨︎ report
A man is auditioning for a role in an opera production the local opera company is putting on.

👍︎ 6
📰︎ r/dadjokes
💬︎
👤︎ u/kojo2047
🚨︎ report
The opera singer destroyed the champagne flutes that might have incriminated her, by singing til it shattered...

She was convicted of Timbre-ing with evidence

👍︎ 11
📰︎ r/puns
💬︎
👤︎ u/michael-freddy
🚨︎ report
Why was the plumber so attracted to the opera singer?

She had a beautiful set of pipes.

👍︎ 2
📰︎ r/dadjokes
💬︎
👤︎ u/HusbandAndWifi
🚨︎ report
What do you call an opera singer who can't fight this feeling to keep on loving you?

👍︎ 4
📰︎ r/dadjokes
💬︎
👤︎ u/Mstrchapl
🚨︎ report
Have you heard of the opera about F-1 racers and his technicians?

I was ripping ticket stubs for an opera performance at my college last night when an older gentleman handed me his ticket and said, "I'm a colonel. Is that still okay?" His wife and I were a bit confused, but I said yes, that was perfectly fine.

"Well this ticket says 'General Admission,' but I'm only a colonel."

His wife groaned and I laughed. Highlight of my night. 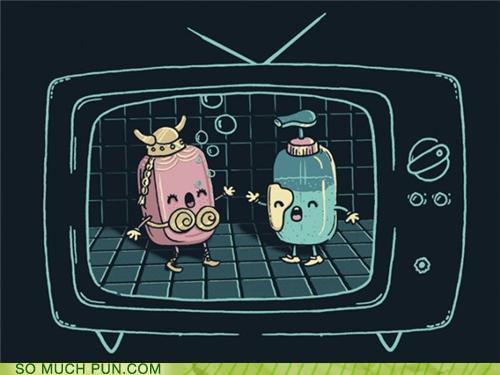 Have you heard about the new opera that Johann Strauss wrote, it is called