A pokin' in Hoboken.

Found this and thought it was perfect for this sub 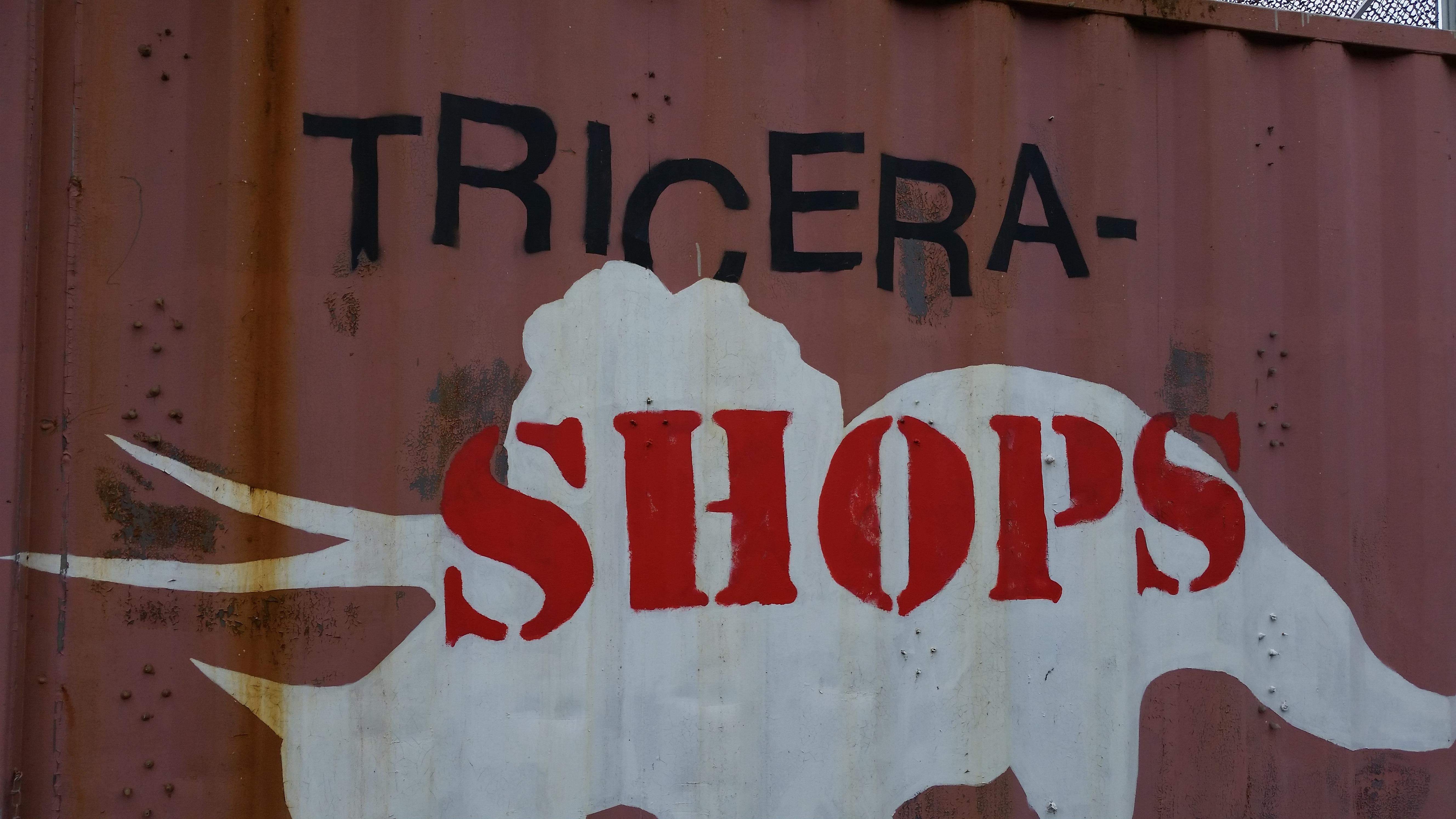 👍︎ 2
📰︎ r/dadjokes
💬︎
👤︎ u/Dougyancy
🚨︎ report
I asked my Grandpa, who was raised in Ohio and New Jersey, why he had been born in Pennsylvania

He told me he wanted to be close to his mom.

So she says, "Does this road go to Mahwah.

To which my dad replies, "It sure does, but it also went today and yesterday".

If you don't get it, try reading it out loud.

Does the NHL team Devils always play their home games in new jerseys?

I don't know if this is a nationwide thing, but in New Jersey, we get commercials for a brand of eggs called "Eggland's Best."

Their slogan is "better eggs" so every time the commercial comes on, my dad says, without fail, "Who says they're the best? The egg-sperts!"

After unlocking the problems to the state of New Jersey, they gave him a token of gratitude, and access to the full state... they called it the Jer-Key.

👍︎ 17
📰︎ r/dadjokes
💬︎
👤︎ u/A_Bridgeburner
🚨︎ report
Asking me to rewash a dusty dish: "Have you seen the current state of them?"

"New Jersey, just like everything else in the damn house."

👍︎ 2
📰︎ r/dadjokes
💬︎
👤︎ u/magnalbatross
🚨︎ report
So I just did this, and cracked up, and realized I needed to share it.

Son: Dad! I got a new jersey, and it's actually school colors!

Me: Cool! Maybe you can get a maryland or delaware in school colors too!

And yes, I cracked up laughing like a madman!

I say "Yes we are playing the Mets right now"

On vacation in Cape May in New Jersey, and there is a bar called the Rusty Nail. Conversation went like this: Me: "Oh look the Rusty Nail" Dad: "Yeah let's go get HAMMERED at the Rusty Nail!" Heard the sighs from inside the bar.

So we're both fathers, and I'm explaining to him, as he's new to reddit, that there is a sub-reddit called /dadjokes. So it begins..

Dad: Do you know why the concept of 'dad jokes' even exists?

Me: Sure, we have to clean up our acts.

Dad: Yea, but it's deeper than that. All comedy is an attack. Either an attack on a person, or an attack on a situation. As Dad's we have to attack the situation for children instead of persons; unless the person is THE SITUATION.

We were riding in the car on our way to Atlantic City, New Jersey. Things were surprisingly calm for my family of five. Kids in the back, parents up front. Randomly, my sister asks my brother if he still has Lyme disease. He caught it two summers ago when we lived in an area with many ticks. My brother replies, "no, not anymore". Then my dad turns to face us from the passenger seat: "Yeah, it turned into Lemon disease". I chuckled because I immediately was reminded of this subreddit but my brother wasn't as amused. "Not even a little fucking funny".