What do corals even get stressed about?

👍︎ 17
📰︎ r/dadjokes
💬︎
👤︎ u/CryptographerVast964
🚨︎ report
Every time I passed a ring-shaped coral reef with a coral rim that encircles a lagoon, I had to pay a fee...

Keep your friends close and your anenomes closer

That way they will be preserved, because everyone loves Keanu reeves!

👍︎ 4
📰︎ r/dadjokes
💬︎
👤︎ u/phish_tacos
🚨︎ report
I hope to one day be rich enough to buy a ring-shaped island chain formed of coral, where I can retire to relax.

I’ll call it my No Worries Atoll.

So he yells for kelp

👍︎ 3
📰︎ r/dadjokes
💬︎
👤︎ u/FishofDream
🚨︎ report
What do coral keep up to date the most with?

But it wasn't one. Not atoll.

It runs in your jeans

One called Justin and the other called Kristian. The prawns were constantly being harassed and threatened by sharks that inhabited the area:

Finally one day Justin said to Kristian. "I'm fed up with being a prawn. I wish I was a shark and then I wouldn't have any worries about being eaten."

A large mysterious cod appeared and said. "Your wish is granted" Low and behold, Justin turned into a shark. Horrified, Kristian immediately swam away, afraid of being eaten by his old mate.

Time passed (as it does) and Justin found life as a shark boring and lonely All his old mates simply swam away whenever he came close to them. Justin didn't realise that his new menacing appearance was the cause of his sad plight.

He approached the cod and begged to be changed back, and, lo and behold, he found himself turned back into a prawn.

With tears of joy in his tiny little eyes Justin swam to Kristian's home. As he opened the coral gate, memories came flooding back. He banged on the door and shouted. "It's me, Justin, your old friend, come out and see me again." 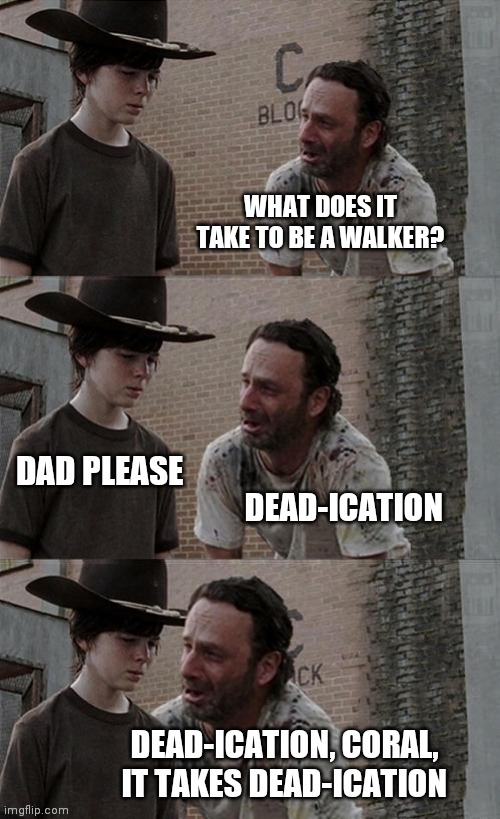 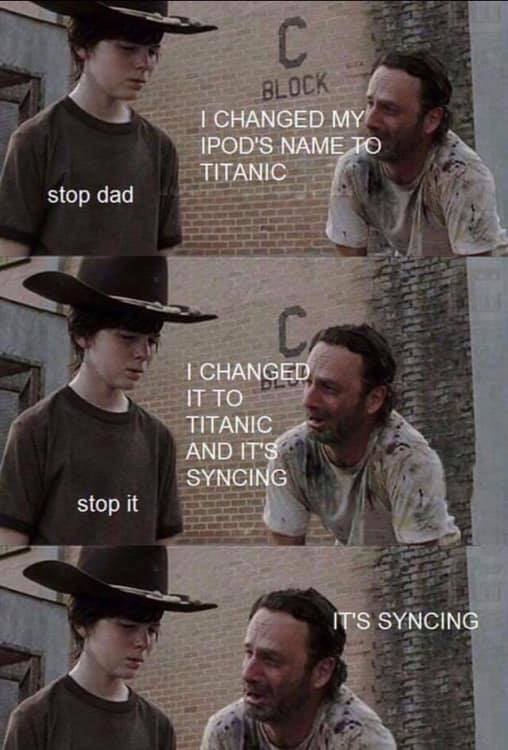 So mom and dad have my wife and my kid along with my sister's kid out whale watching and sent us a photo of orcas they saw. This followed...

Me: killer view!
Siss: killer view!
Me: are you thinking the same as me OR CAn you not think of anything unique and are copying me on porpoise
Me: I mean I’m having a whale of a time
Me: Did you FINish?
Me: Does your boat have a motor anD/OR SAIL?
Mom (probably dad's joke tho): You are on a roll
Me: Not sure I have many lines left actually
Me: Actually I’m beginning to waver on that statement
Me: Though it seems siss has bowed out of the conversation.
Me: Maybe she’ll come up with something after I’m done
Me: have you guys SEAn (sic) anything other than orcas?
Mom: Humpback
Me: good day for that!
Wife: Very cool!
Me: Definitely looks chilly
Wife: 20 texts... Wow
Me: Definitely an imPORTant thread to watch
Me: like how i cap-size my text to make the joke obvious?
Me: siss’ silence is fishy tho
Mom: You definitely LANDed them
Me: They just come to me and I let em sail
Me: To admit some are a bit ridockulous
Me: Which can make them tough to catch
Me: but I’ll keep tossing them out there anyway for the few that land
Me: I think we lost the point of the conversation though
Me: Let's coral it back
Me: I'm being far too shellfish by uslurping it like this
Me: But Siss did have the gull to keep repeating me
Me: Buoy that one was bad

👍︎ 9
📰︎ r/dadjokes
💬︎
👤︎ u/imkinda_adog
🚨︎ report
Coral dies off if it is stressed. So what does coral have to be stressed about?

👍︎ 12
📰︎ r/dadjokes
💬︎
👤︎ u/NoUrImmature
🚨︎ report
My Dad thinks this is hilarious on so many levels...

Two prawns, Justin and Christian, were constantly harassed by sharks.

Finally Justin said to Christian, "I'm fed up being a prawn. I wish I was a shark, then I wouldn't worry about being eaten by one."

A large, mysterious cod appeared and said, "Your wish is granted", and lo and behold, Justin turned into a shark.

Horrified, Christian immediately swam away, afraid of being eaten by his former friend.

Time passed, Justin found life as a shark boring and lonely. All his old pals simply swam away whenever he came close to them.

While swimming alone one day he saw the mysterious cod again and Justin begged to be changed back to a prawn. And he was!

What a miraculous thing!

With tears of joy in his tiny little prawn-eyes, Justin swam back to his friends. But looking around the reef couldn't see his old pal.

"Where's Christian?" he asked. "He's at home, distraught at his best friend changing sides to the enemy and becoming a shark," came the reply.

He banged on the door and shouted, "Christian! It's me, Justin, your old friend! Come out, and see me again!

Christian replied, "No way man, you'll eat me. You're now a shark, the enemy, and I'll not be tricked into being your dinner."