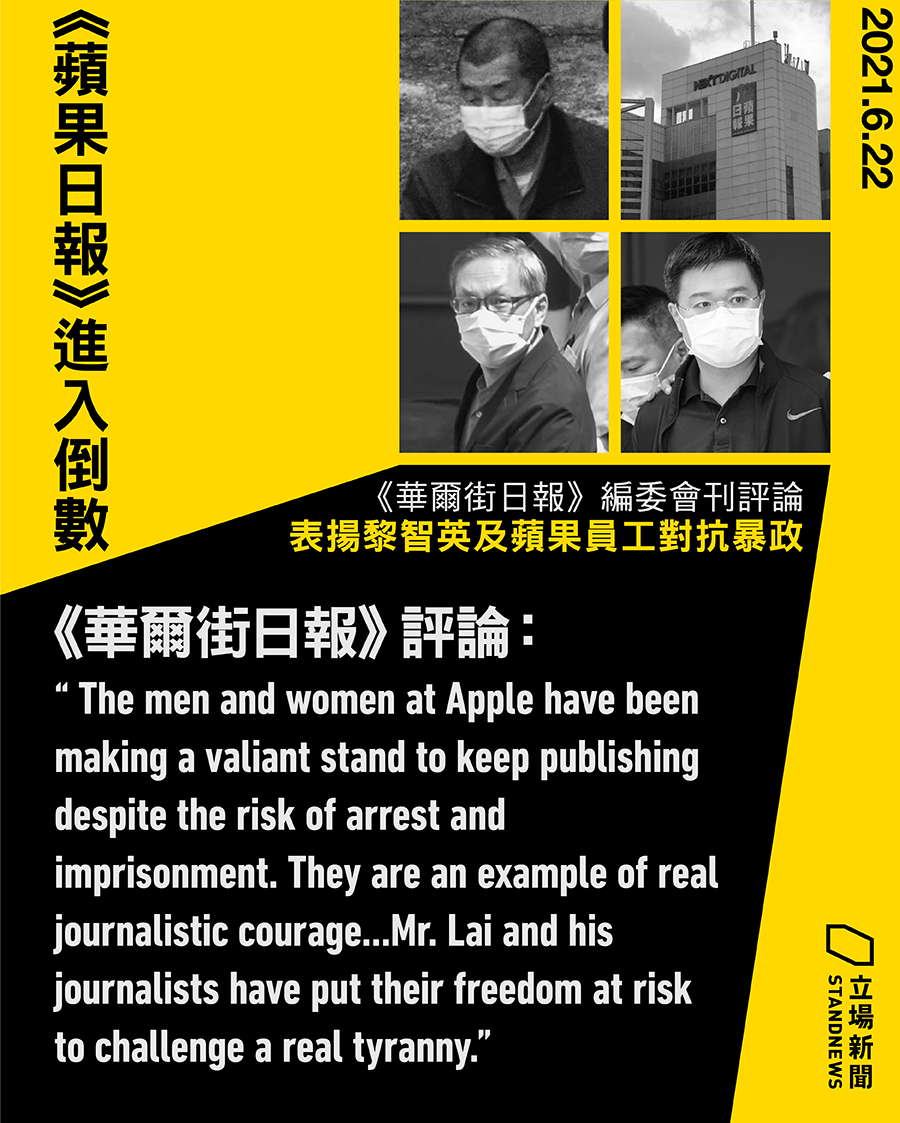 👍︎ 2k
📰︎ r/HongKong
💬︎
👤︎ u/miss_wolverine
🚨︎ report
Mayor Scott, what’s your plan for lowering Baltimore’s property tax rate? (Baltimore Sun Editorial Board) baltimoresun.com/opinion/…
👍︎ 30
📰︎ r/baltimore
💬︎
👤︎ u/rockybalBOHa
🚨︎ report
Doubts about China’s transparency on the pandemic origins are piling up: Dr. Jesse Bloom’s discovery just adds to the pile of questions about whether China is hiding something. It is time to launch a serious, sustained investigation. | Washington Post Editorial Board washingtonpost.com/opinio…
👍︎ 51
📰︎ r/China
💬︎
👤︎ u/clinksandlinks
🚨︎ report
Lani Ka'ahumanu is a bisexual and feminist writer and activist. She is openly bisexual and writes and speaks on sexuality issues frequently. She serves on the editorial board of the Journal of Bisexuality. 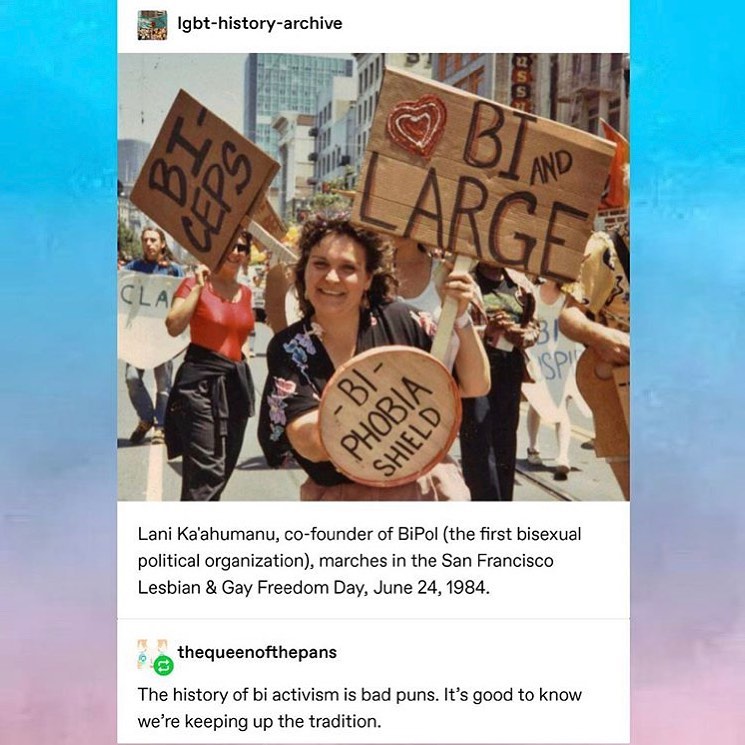 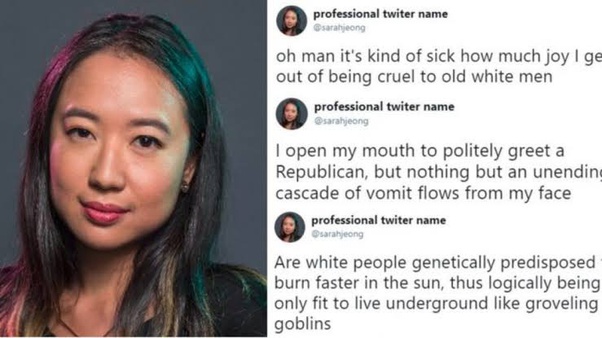 The Houston Chronicle Editorial Board has published an ongoing series, The Big Lie, aimed at debunking the lie of widespread voter fraud and tracking current efforts in the Texas Legislature to restrict access to voting. Editorial Board member Luis Carrasco will answer your questions beginning at 11 a.m.

EDIT: The AMA is officially over, but if you have any questions feel free to reach out on Twitter. Either with Luis Carrasco or the Chronicle's Opinion account. Thanks for the great questions!

So this is very scary. The NYT editorial board published an opinion piece calling for the reinstatement of male only conscription

You may not see why the suggestion is male only at first glance, but this is an example of "step 1"...slowly easing into the idea. Take some quotes:

>James’s focus on male service and industrial tasks is largely obsolete today. But his fundamental argument...

>It is hard to imagine a government levying penalties on young people who do not want to do what is essentially volunteer work, unless it was offered as an alternative to mandatory military service, with women now also liable. That is not likely to happen, as Mr. Buttigieg acknowledged.

Isn't it strange how gender is a specific part of the vocabulary used? They again remind people that 'women will be included', as if prepping them to accept a male only system.

>What could be objectionable in asking all young people to pause before plunging into the scramble of adult life to donate some of their time and energies to some socially beneficial, critically needed service at home or abroad?

How can it possibly be stipulated "what is the objection to forced service?"

This is a small stepping stone of what commonly evolves into a totalitarian government- loss pf personal freedom, forced control of labor, negligence of financial and bodily autonomy. And, as usual, on a gender basis.