Give me a thighbone, and I shall vanquish my enemies and rule the world! youtu.be/ypEaGQb6dJk
👍︎ 14
📰︎ r/satanism
💬︎
👤︎ u/michael1150
🚨︎ report
Finally able to show off my thighbones 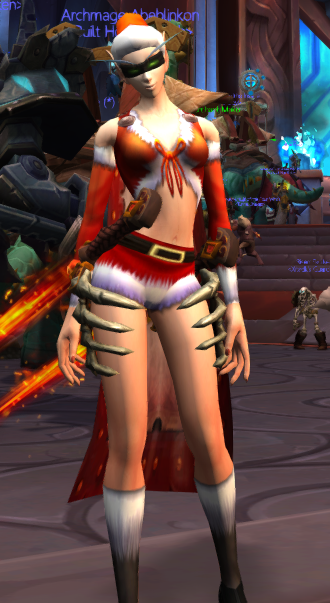 👍︎ 14
📰︎ r/cursedcomments
💬︎
👤︎ u/BroadwayBoi0913
🚨︎ report
Woolly mammoth thighbone my friend fished up with his fishing boat, hes collected somany over the years as a byproduct of fishing with nets and now hes making them available, this monster is 1.30m 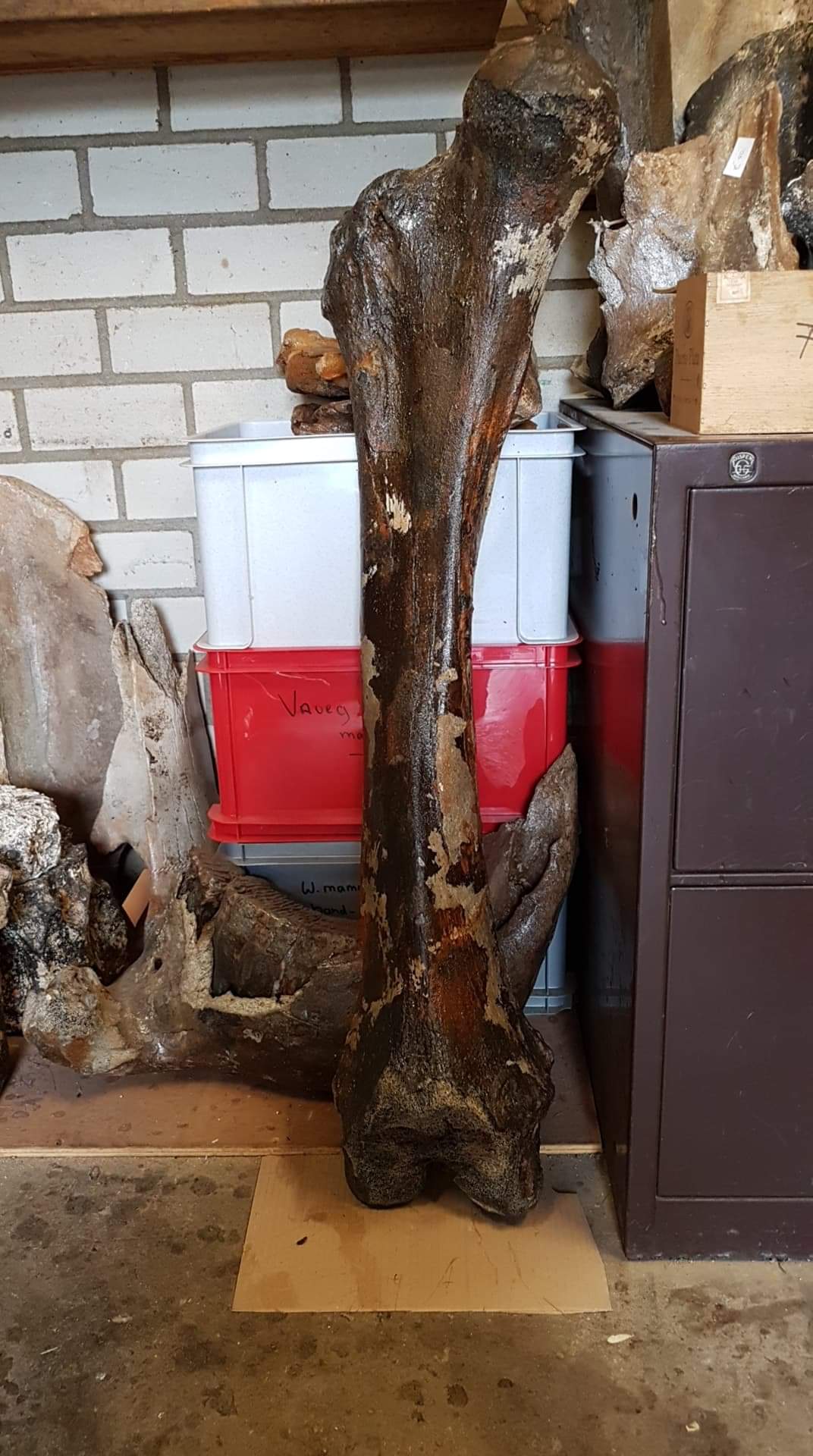 I've recently finished reading through the module and I'm looking forward to starting the adventure tomorrow. One thing that kind of had me rolling with its insanity is Saint Markovia's thighbone and I really want to mavoeure it into the hands of my players.

One thing that bothers me though is the fact that it shatters after the first combat where it does its job. This seems like a huge nerf to an item that's fairly hard to acquire and a bit underwhelming compared to the other items.

Am I missing some balance decision here? I think I can fix it by either dropping the need to attune (which makes sense, a spirit gives you their thigh to smack people with, how hard can it be?) or the disintegration mechanic, but I'm worried I'm overlooking something.

Anyone remember good spots to farm these? Appreciate you guys!

Hey all! Today I have a question for you about Barovia's favorite femur.

To start: I think St. Markovia's Thighbone is awesome. Who doesn't love the idea of smashing undead with a holy mace? Even better that the mace is literally also the thighbone of the Morninglord's most powerful cleric, a woman who who once left Strahd himself with a limp.

Given this, I was really disappointed when I read that "if it [the thighbone] scores one or more hits against a vampire or a vampire spawn in the course of a single battle, the thighbone crumbles into dust once the battle concludes." I can't imagine the idea of finding a powerful holy relic, running into battle with it, and finding out that its single use has been wasted will be satisfying for my players.

That leaves me where I am now: I want the thighbone to stick around. However, I also get why you wouldn't want a bunch of adventurers running around Barovia with a mace of disruption. I don't want my undead obliterated by an unlucky WIS save any more than the next DM.

So, my question to you all: how would you modify Saint Markovia's Thighbone in such a way that it can stick around? I've considered giving it the +2d6 radiant vs. Undead of a mace of disruption without the "undead succeed on a WIS save or die" property, which seems like the simplest option. However, I haven't run CoS before, and am concerned that giving my party access to radiant damage on an extra weapon (that is, in addition to the Sunsword) might give them too much of an edge in combat.

Additionally: did the thighbone play a role in any of your campaigns? If so, I'd love to hear the story! 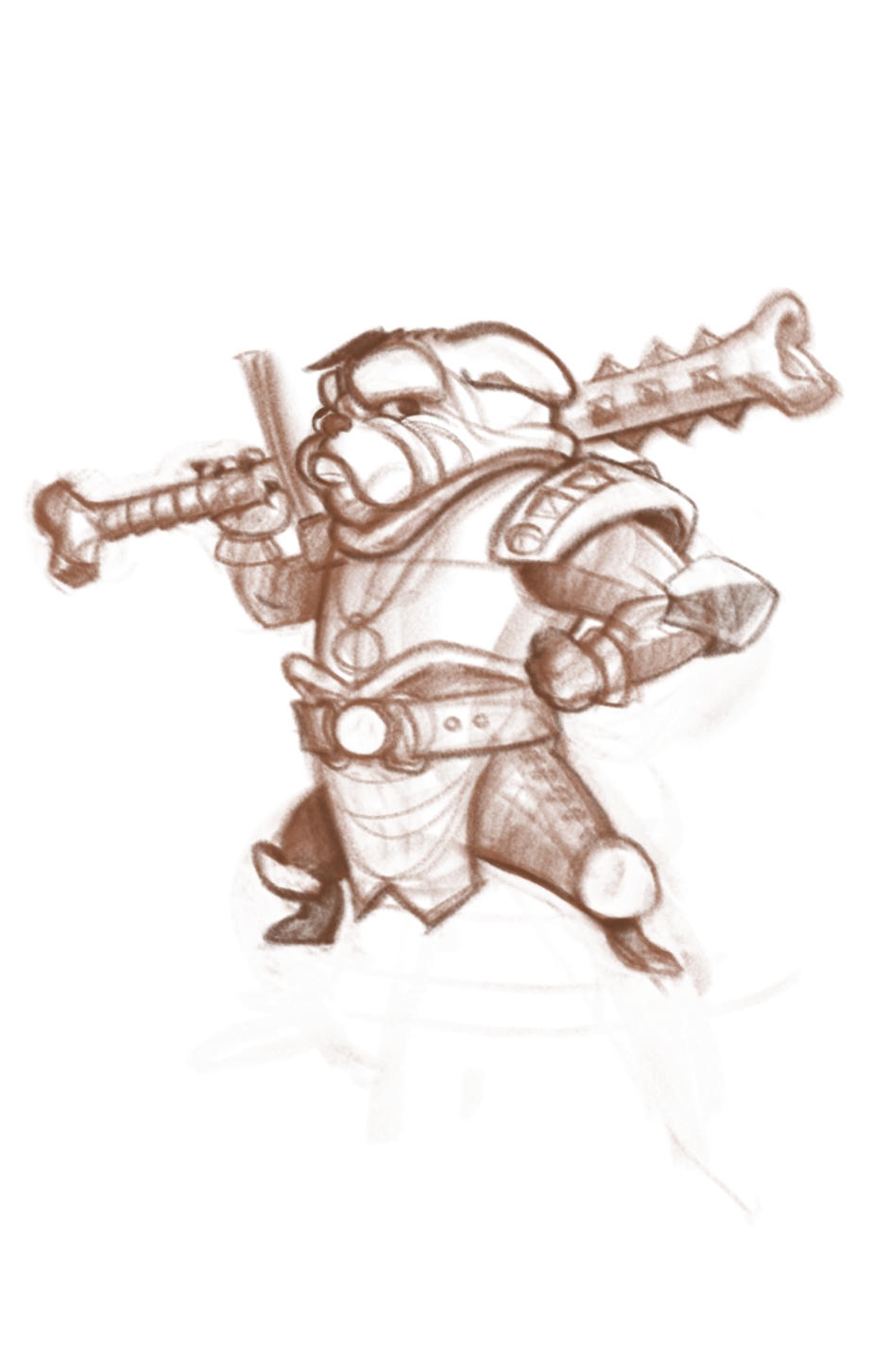 UGH. My big dumb moron of a greyhound/basenji mix, 42ish lbs, broke into the trash while I was out and ate the entirety of four cooked chicken thigh bones. If I didn't love him so much, I'd kill him (I'm just kidding, but ARG!). I've looked at all the websites and basically they all say "Just wait and see...?" I know to look for blood, pain, bloating, to check his stool...but I am honestly so worried. I've fed him all the white bread he will eat to "pad" the bones. Can anyone convince me he probably won't die? Has anyone else had this happen? Thank you so much. :( 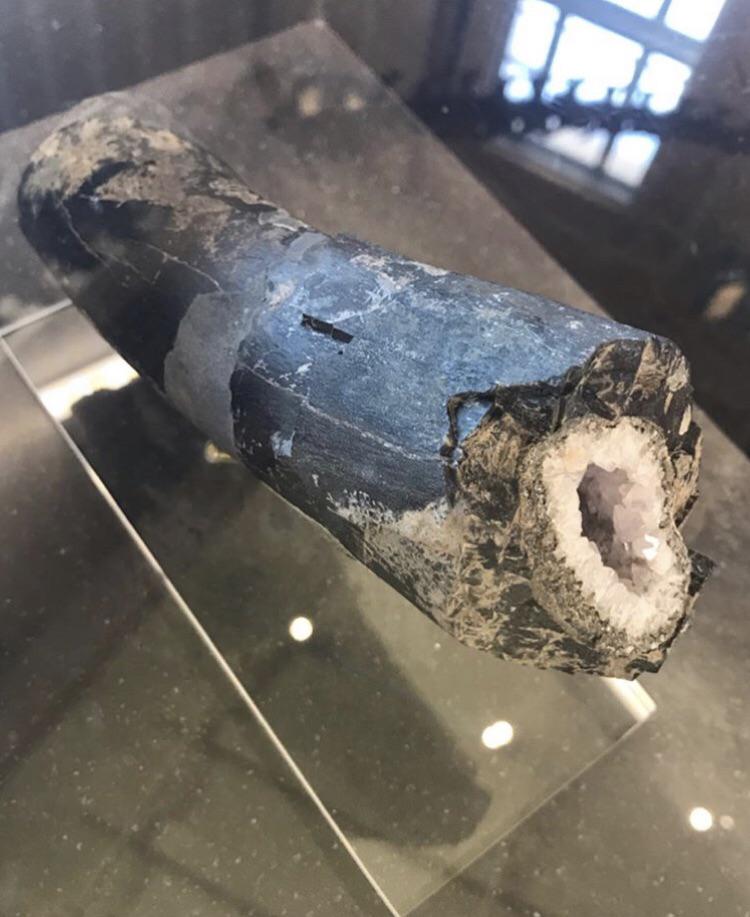 👍︎ 15
📰︎ r/dontputyourdickinthat
💬︎
👤︎ u/mrneddles
🚨︎ report
Would be the Thighbone of Saint Markovia be enough to sanctify the church?

my players finally found the bones of Saint Andral (which I hid in Wachterhouse) together with it the Thighbone of Saint Markovia. They do not have indentify so I said that the cleric senses a divine quality from it.

After they got the bones they rushed to the church and encoutered Strahd on the way. He burned the bones to dust but left the thinghbone with them (it was carried by another character and I wanted to give them some loot).

Before the session ended the players were thinking about using the thighbone instead of Saint Andral´s bones to create hollowed ground. Would that work? I am personally in favor of it working tho that would make Strahd super pissed.

I am thinking about having the spirit of Saint Markovia appear when they enter a crypt under the church giving them her blessing instead of the bone - What would you give them for this altruic act? It does not happen often that PC give their loot for the good of the NPC´s.

What are your thoughts?

So I just noticed in reading Curse of Strahd that a magic item called "St. Markovia's Thigh Bone" has no other distinction from a normal mace other than to apply "grievous injury" to undead. Also, this item disintegrates after only one battle.

First, what are "grievous injuries"? Second, doesn't this magic mace seem particularly lame? A +1 mace would seem to be better than this.