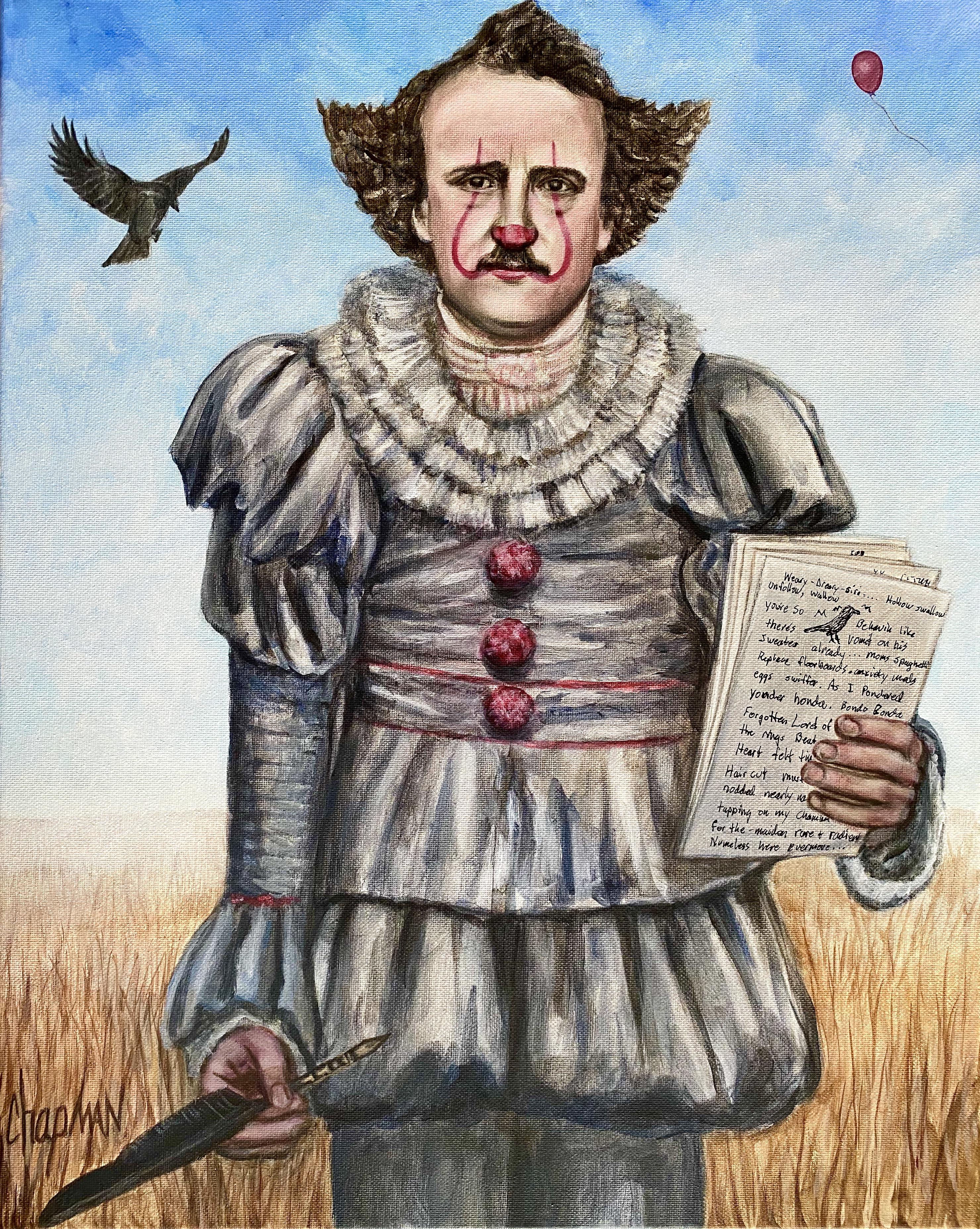 👍︎ 29
📰︎ r/puns
💬︎
👤︎ u/travischapmanart
🚨︎ report
What did they yell at Edgar Allen Poe when he nearly walked into a tree?

👍︎ 131
📰︎ r/dadjokes
💬︎
👤︎ u/lshawel
🚨︎ report
Sure, Poe Dameron is a handsome ex-smuggler, but he's not the only one

Thought it was Corvid-19, but then bird flu away. Think I will see him nevermore. 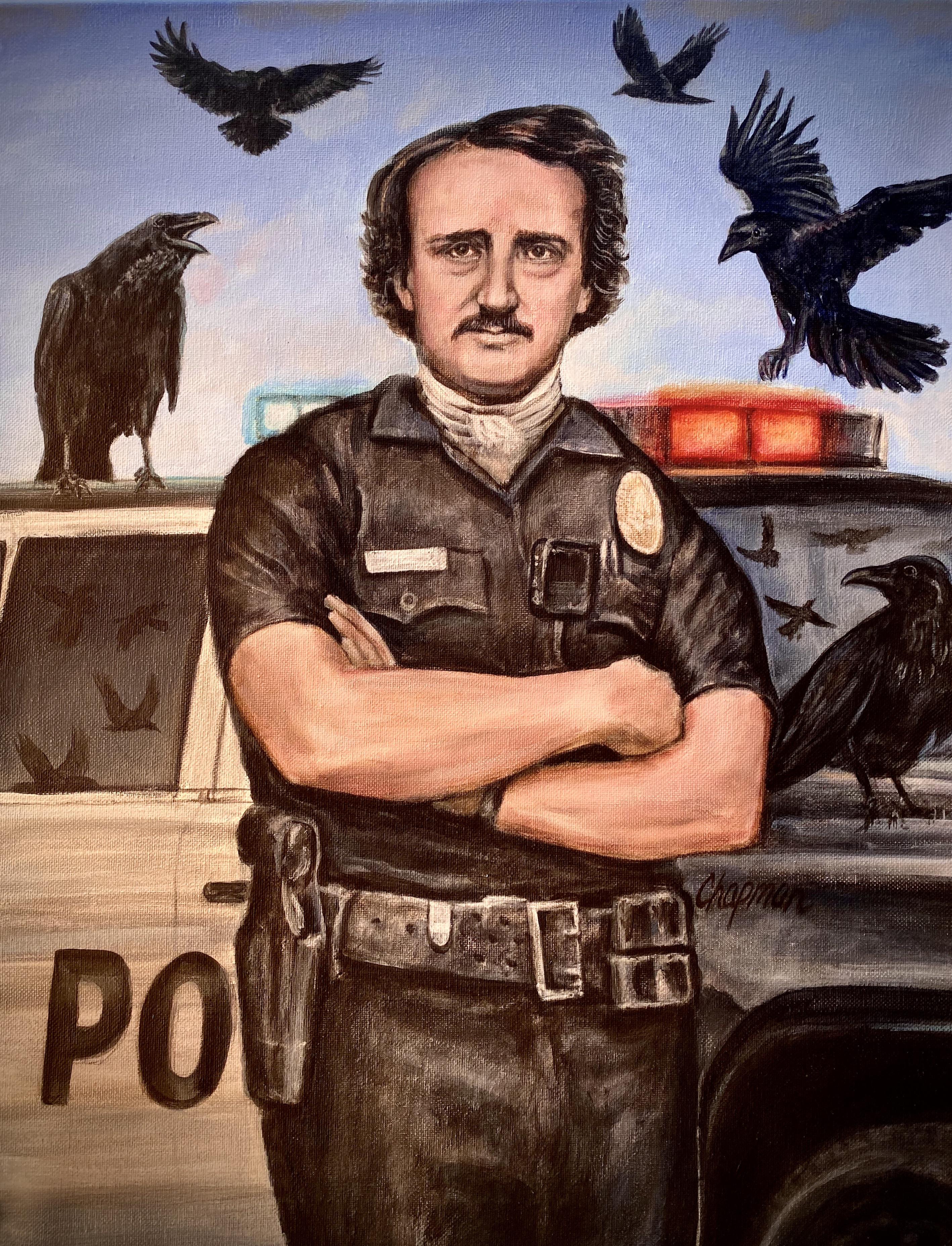 My husband and I are trying to think of creative chicken names for our new chickens. I want to call them literary puns, and so far I have the following:

Any other great suggestions?

he's just a Poe boy from a Poe family

👍︎ 2
📰︎ r/dadjokes
💬︎
👤︎ u/wawoodworth
🚨︎ report
Edgar Allan Poe is about to walk into a tree and you can only shout one word, what do you say?

👍︎ 3
📰︎ r/dadjokes
💬︎
👤︎ u/PaxPaw
🚨︎ report
I put original copies of "The Fall of the House of Usher", "The Murders in the Rue Morgue", "The Pit and the Pendulum" and "The Tell-Tale Heart" on credit hoping to pay them off slowly. Unfortunately, I couldn't make all payments...

👍︎ 2
📰︎ r/dadjokes
💬︎
👤︎ u/thomasbrakeline
🚨︎ report
A guy tried to tell me the difference between a crow and a raven is that a crow’s call is “caw” and a raven’s call is “nevermore.”

He was a Poe source of information.

It was in Poe taste.

👍︎ 19
📰︎ r/puns
💬︎
👤︎ u/captbodgers
🚨︎ report
How is a raven like a writing desk? (Tribute to Lewis Carroll)

Edgar Allan Poe wrote on both.

And I said Barber Allen Poe

👍︎ 7
📰︎ r/dadjokes
💬︎
👤︎ u/RanierVonCroy
🚨︎ report
Studying for my MCAT when I came across this passage in Verbal.

My brother opens up his Christmas present which was a book of Edgar Allen Poe stories.

To which my grandpa immediately says, "I heard the critics were really Raven about that one!"

👍︎ 10k
📰︎ r/dadjokes
💬︎
👤︎ u/1TallTXn
🚨︎ report
What did they yell at Edgar Allan Poe when he nearly walked into a tree?