Do you think Mother Nature would have big boobs?

Idk but I'm pretty sure they'd be some nice environmentitties 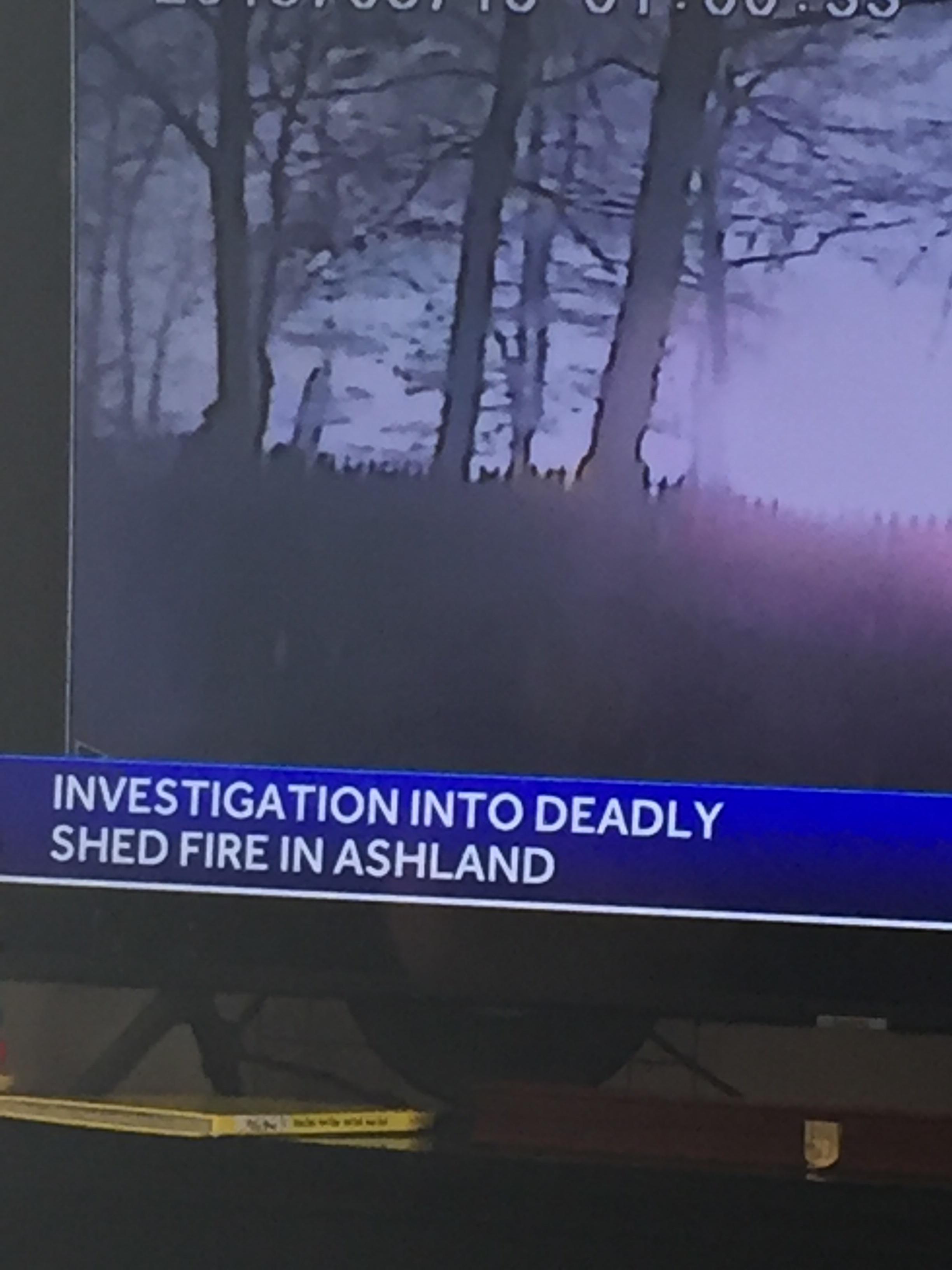 They say she's a flat earther.

My father had me do this in cub scouts

👍︎ 4
📰︎ r/dadjokes
💬︎
👤︎ u/CaptMcButternut
🚨︎ report
I opened a pistachio shell, and there was nothing inside.

Even Mother Nature is participating in No Nut November.

I was raised homeschooled. As a result of this up bringing, I went to many different places to learn things.

One day we went to a farm, and this farm just so happened to have a bee keeper working on it. So I naturally struck up a conversation with the fine man, asking him questions about what he did, and how he liked his job.

Then I saw her face, now I’m a bee leaver. Not a trace, of doubt in my mind.

A young kid had just made a deal with one of the sharks and got a $300,000 investment in his natural flavored bee honey company.

After the deal was made, he walked to his parents waiting outside, explained the situation and the family joyfully embraced and his mother exclaimed "Ohhh, honey!"

We were walking around Home Depot and I tripped over a mop that had fallen, which brought down some items near me. Naturally, everyone within the vicinity looked at me and at this moment, my mother's boyfriend says: "Just call her 'Grace'."

The the whole family (my mom, dad, and two sisters) are sitting in the living room and my mom asked me to pick up some ingredients from the grocery store. She starts listing them out loud, "I'll need heavy cream, eggs, milk-"

At which point I interrupt to ask what size eggs she needs (i.e. AA etc.) and she responds "It doesn't matter just make sure they're large - oh and cage free"

My dad immediately came back, "Cage-fee? What are you worried about - that the cake will get away?"

Naturally this was followed by my nine year old sisters falling apart into giggles, and eventually me too. My mother looks at us like she's thinking to herself "They must have switched all three of my babies at the hospital" before looking up at the ceiling and saying, "I guess I'll write a list..."

During Gagas performance: Mother in law says "look at those hanging oscars, they look dead!". I bust out "oh you mean the Oscarcases?".

During the next performance she says: "there are oscars literally everywhere, even all over the floor!" Naturally I mention "you mean the Oscarpet?"