Did you hear about Tiger Woods latest handicap?

👍︎ 5
📰︎ r/dadjokes
💬︎
👤︎ u/deplorable_guido
🚨︎ report
Yesterday I saw a very nice car with a handicap sticker on the back.

It must have cost an arm and a leg.

Move it too far forward and it becomes a birdie tee.

Too far back and it becomes a bogey tee

Get it just right?

👍︎ 6
📰︎ r/dadjokes
💬︎
👤︎ u/warpedddd
🚨︎ report
what happened to the frog who parked in a handicapped spot?

👍︎ 178
📰︎ r/dadjokes
💬︎
👤︎ u/the_unloved_potato
🚨︎ report
Why did the park ranger let the man with the digital watch park in the handicapped spot.

His passenger had no arms. 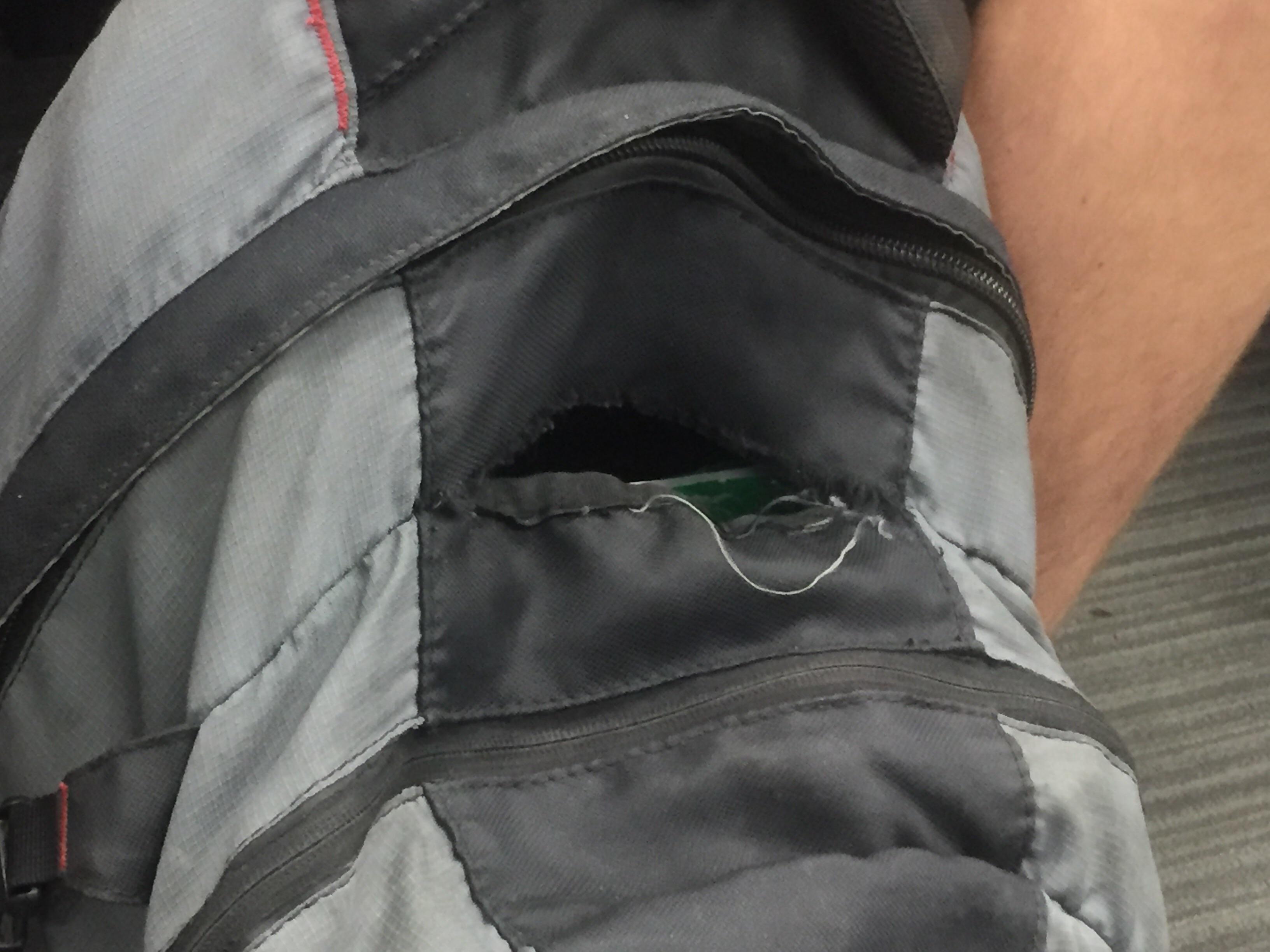 In their 80s with a slight handicap

Because everyone has a handicap

We stopped at a dollar store to pick up a few items, and I parked in front of the store next to a handicap stall. I noticed the handicap stall was the same width as a regular parking stall, to which I remarked, "That's not really a convenient parking stall as there's no space for the handicap person to maneuver." My wife replied, "Ya, that's not very handy!"

I had to sit out for practice because coach said I was a handicap ;)

My brother is currently on a vacation in America, and he sent me a pic from inside a store selling caps. Naturally i warned him not to become CAPtain America...

He would never golf again.

Whenever we're trying to find a space in a crowded parking lot, he'll exclaim, "I'd give my left leg for one of those handicap stickers!"

I came out under par, wondered aloud what my handicap is.

Pops: "Usually it's your sense of humor!"

She's still not speaking to me after this one.

My girlfriend got hit in the head at work today and had been dizzy and nauseous for several hours afterward. We went to the hospital, and they recommended that she use a wheelchair due to her dizziness.

We were waiting in the hospital to find out the scan result and she jokingly threatened to fight me over something I said. I told her it wouldn't be a fair fight, because she would have the advantage. I told her she had an unfair handicap.

Whenever we drove down a road that had a "SLOW KIDS" sign my dad would feign outrage and say "The city has no business making fun of the mentally handicapped!" or something to that effect.