Vulture Problems (and apologies to Kansas)

The Prince of the vultures had always been a rebel, but he surprised everyone when he announced he was going to be a vegetarian. And nobody expected this to divide the vulture kingdom, with nearly half the vultures supporting the Prince's choice. Tempers flared, and civil war was brewing when the Prince burst into the King's chambers.

"Father," he cried, "I never meant to cause this. I'll do anything you say to reunite the kingdom. Please, Father, what should I eat?"

The King set a plate of roadkill in front of the Prince, and said "Carrion, my wayward son. There'll be peace when you are done."

Whatever I said, whatever I did I didn't mean it.

👍︎ 2
📰︎ r/dadjokes
💬︎
👤︎ u/the_houser
🚨︎ report
What do you call an apology written in dots and dashes? 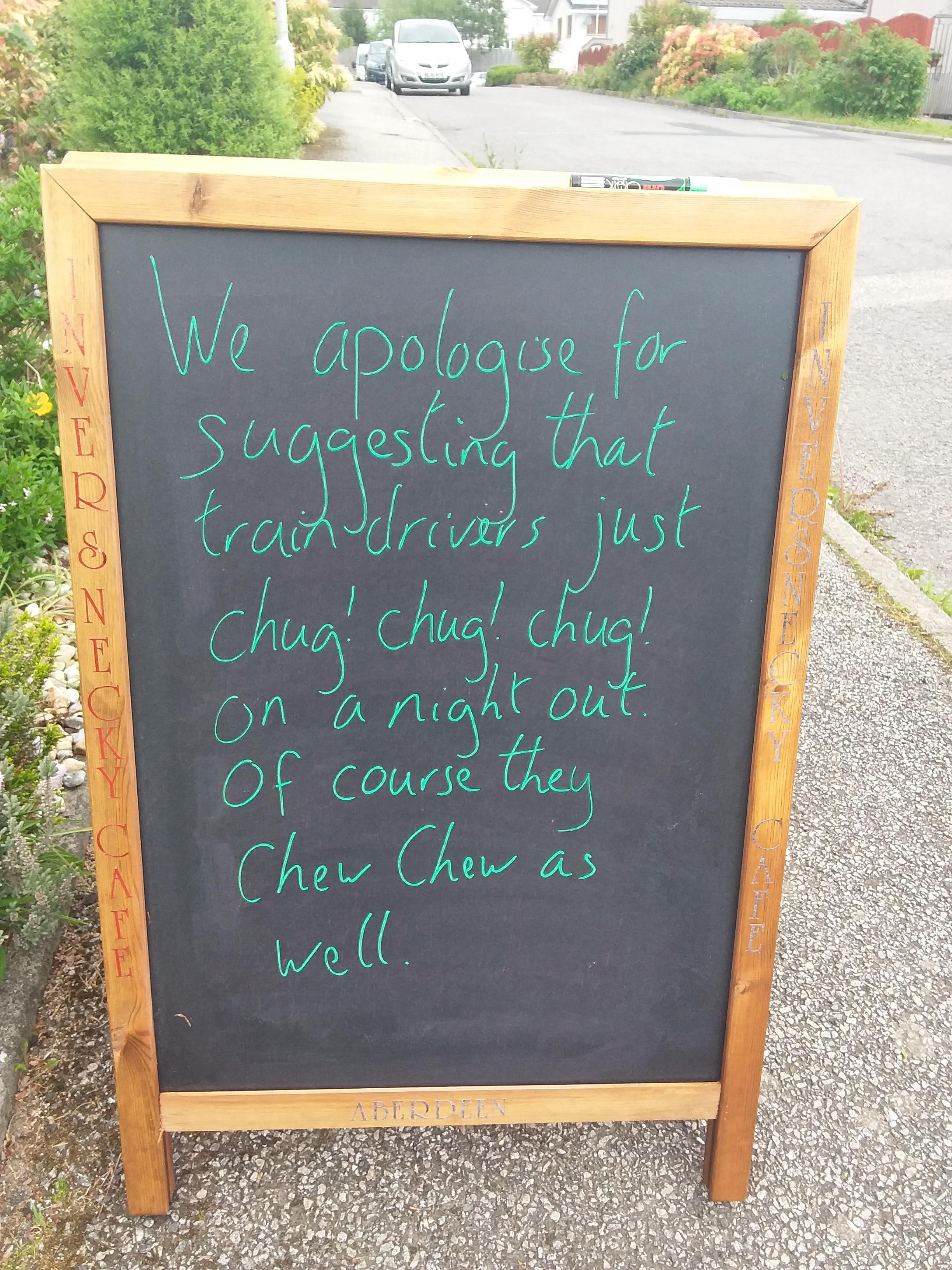 But she's not suede

He speaks with the officer, who assigns him his post.

The recruit follows orders, and stands by the periscope. After 15 minutes, the officer stops by.

"Son I'm changing your post to the mess hall. Go in there and start washing some dishes."

The recruit obeys, and heads to the mess hall. He's cleaned about 3 dishes when the officer walks up again.

"Listen here recruit, your new post is in the supply room. I need you to make sure everything is strapped down tight, in case of rough waters."

The recruit again follows orders, and heads off to the supply room. There, he sees a crewman, moving some boxes.

"Hey there," says the recruit. "is it normal to keep getting reassigned to new posts all day? I haven't kept one position for more than 15 minutes!"

The crewman says "Oh yeah- this sub is full of reposts." 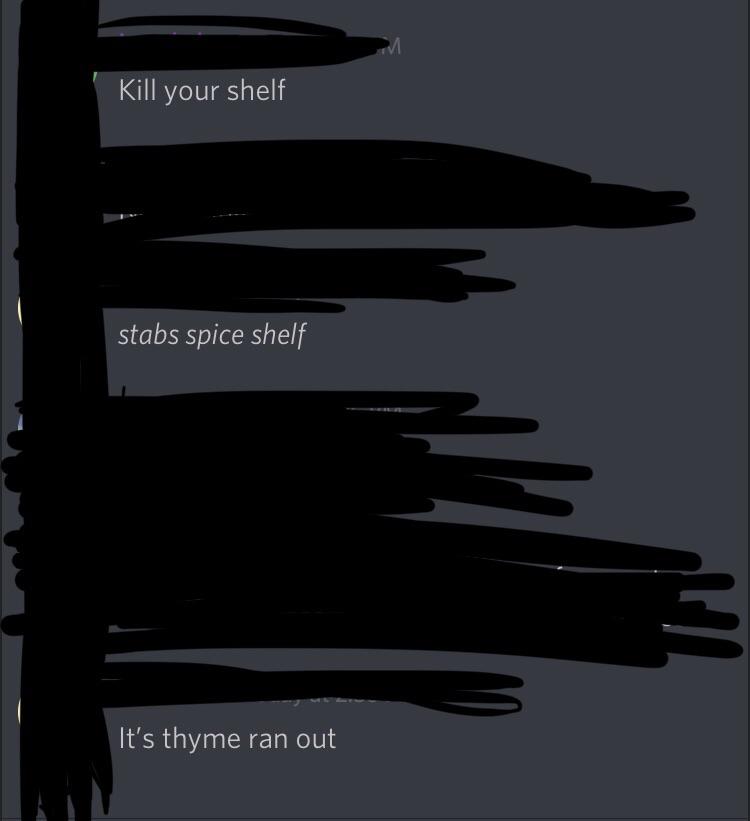 I apologize to everyone in the sub about my earlier post. I was trying to make a funny joke, but I spelled the title wrong and couldn't go back. After that, everything spiraled out of control. I thought about deleting it and pretending it never happened, even denying it's very existence, but after a moment of reflection I realized:

There's no use lying over spelled milk.

👍︎ 11
📰︎ r/dadjokes
💬︎
👤︎ u/mistermajik2000
🚨︎ report
I have a invention! It's a small edible device that would freshen your breath while simultaneously releasing a subtle and soothing A-chord. You would use the device (with the fresh breath and soothing sound) to help increase the effectiveness of apologies.

I call it the remorse code

👍︎ 47
📰︎ r/dadjokes
💬︎
👤︎ u/oldgenmemelord
🚨︎ report
What do you call an apology written in dots and dashes?

👍︎ 11
📰︎ r/dadjokes
💬︎
👤︎ u/AustralianGroan
🚨︎ report
What do you call an apology written in dots and dashes?

👍︎ 4
📰︎ r/dadjokes
💬︎
👤︎ u/simplyGagi
🚨︎ report
What do you call an apology written in dots and dashes?

👍︎ 3
📰︎ r/dadjokes
💬︎
👤︎ u/simplyGagi
🚨︎ report
What do you call an apology written in dots and dashes?