Behind The Scenes Stream 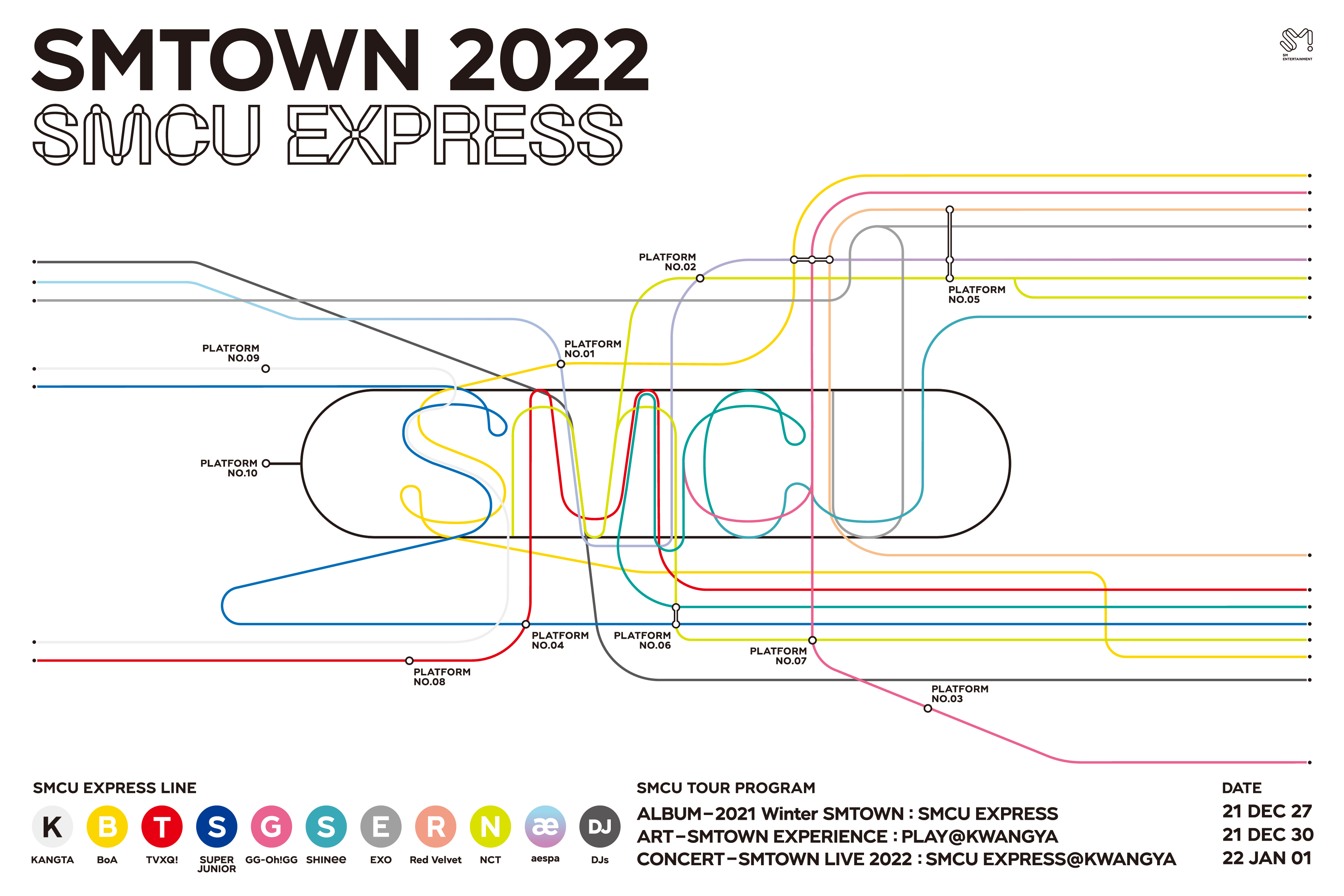 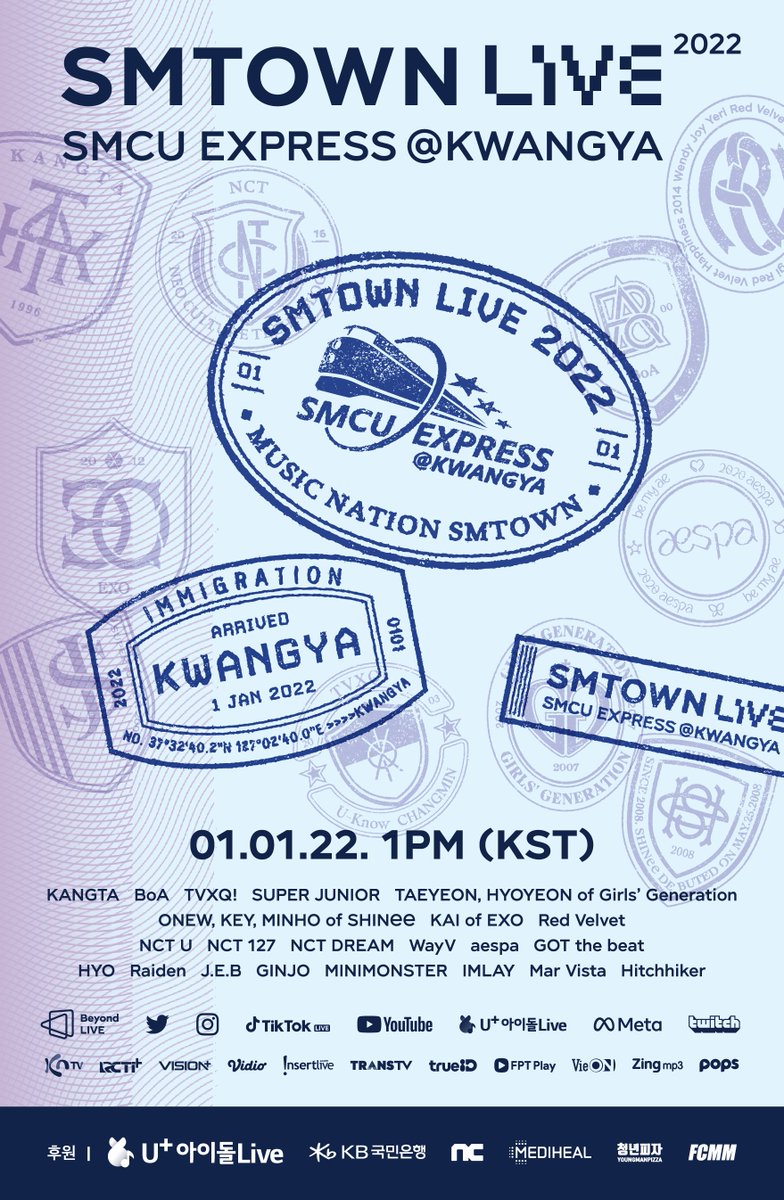 The card will be filled with the best jobbers of American wrestling today. Cheeseburger, fuego, James Ellsworth, Hornswoggle?

Can anyone think of more modern day jobbers that are doing indies? Would anyone else be curious enough to watch this? 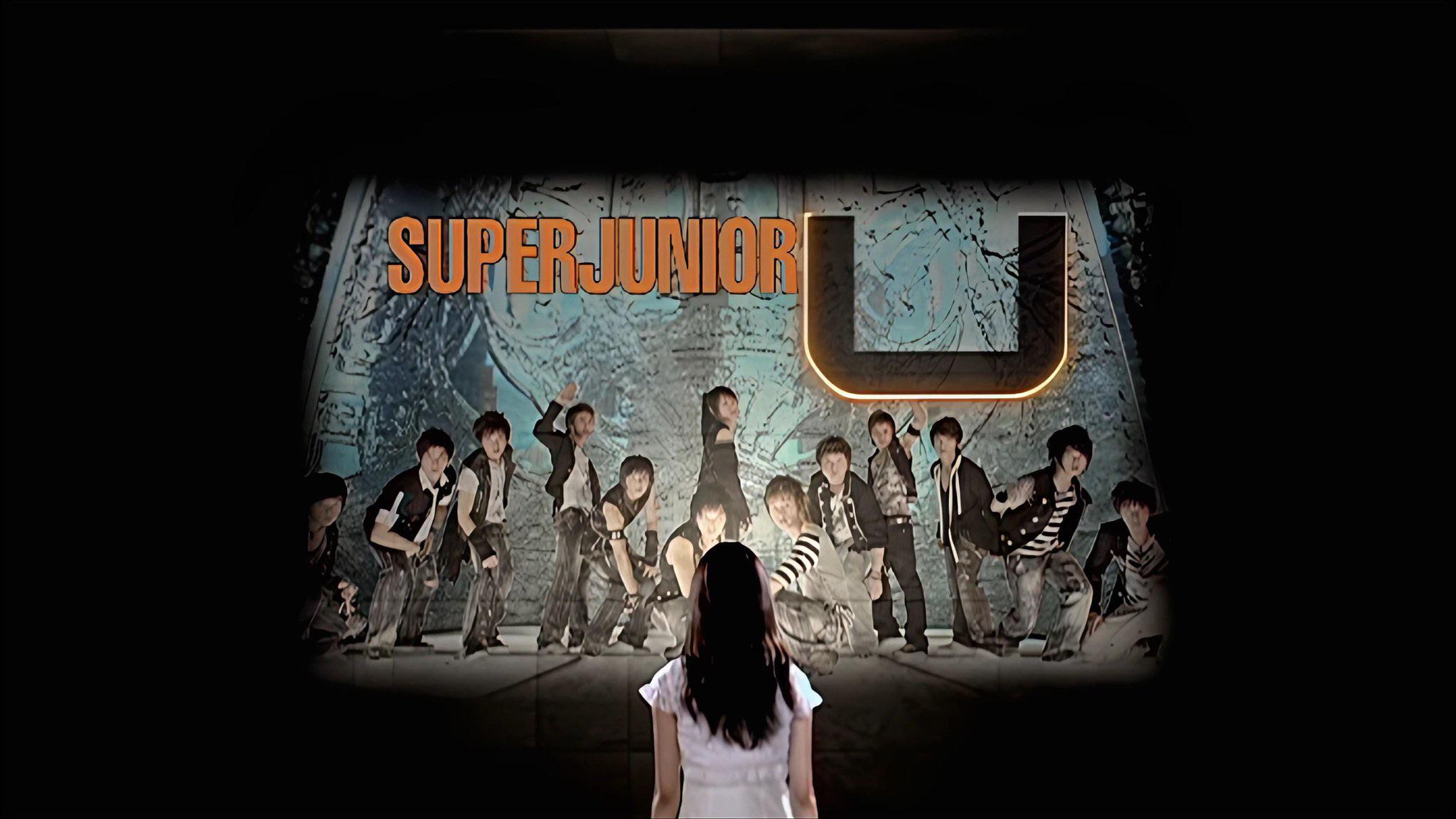 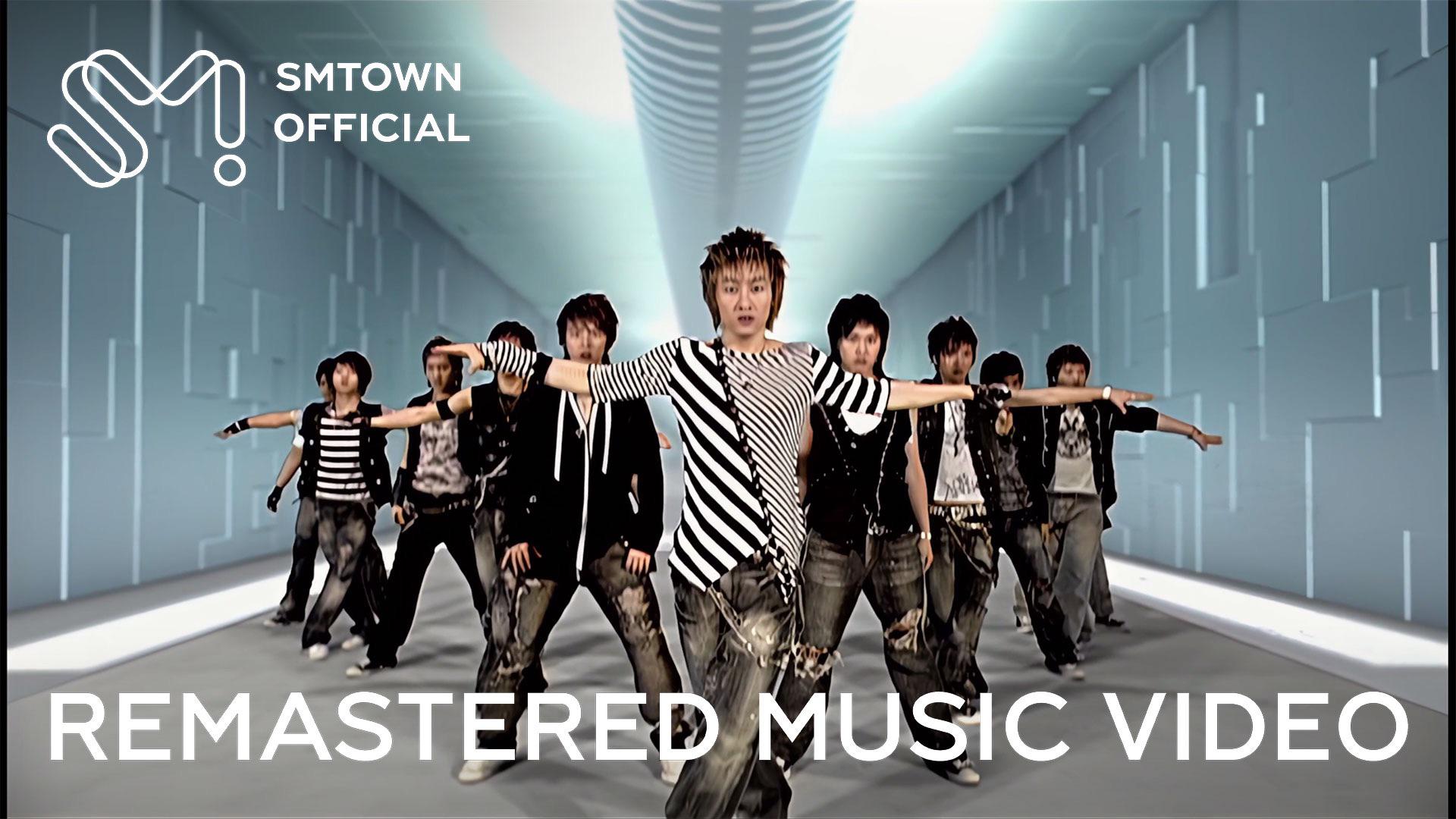 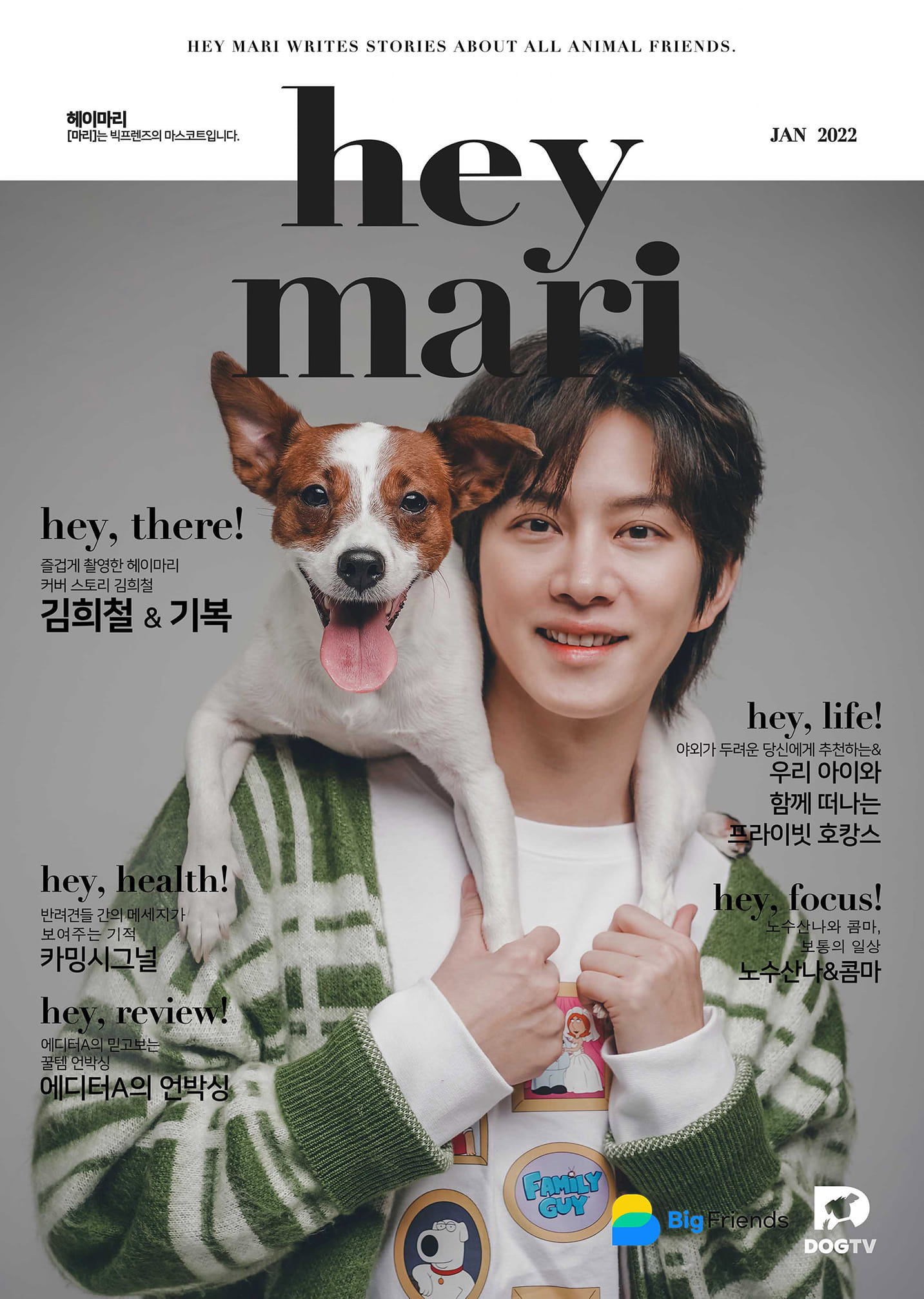 They were cheering him on because he faced so many obstacles predebut.

Entering SM Entertainment in 2006, Suho had a rough trainee period before debuting with EXO. During the 6/7 year training period, he was unable to debut as a member of SHINee, and suffered a leg injury which put him out of commission for several months to a year. Kai even had to carry Suho on his back to practice because he couldn’t use the stairs, yet Suho still wanted to participate in fear of lagging behind.

Suho admitted that he felt depressed, lost, and insecure because he thought he’d never be able to debut as an idol. It even caused a rift in his relationship with Minho (though they obviously reconciled as seen on Fluttering India). He decided to focus on pursuing an acting career by attending the Korea National University of Arts, which meant that even though he was still under SM, he couldn’t devote all of his time to training.

When EXO was announced in 2010, he now had to decide whether he wanted to continue pursuing a career as an actor, or to become an idol. Becoming an idol had been Suho’s dream for so long, but K-Arts has a strict policy where students can’t be involved in the entertainment industry. It’s also worth noting that K-Arts is a prestigious school that’s hard getting into, so he had a tough choice to make.

I’m personally grateful he chose EXO, and it’s easy to see why the group means so much to him.

I haven't seen this topic brought up in this subreddit yet so I just wanted to start a discussion about the members and anything you notice about their relationship dynamic, both good and bad.

I'm just off the heels of the SJ Returns 4 Psychologist Visit and it was so interesting about what he had to say about the members and their personalities. There were some really cool insights into the flaws and traits of each of them. I'm just going to write my short spiel after being into Suju for a month (so take it with a grain of salt lmao), but I find their relationship dynamic to be very unique. Please add your thoughts down below!

First off, debuting in 2005, it was a whole different world then, and they had to prove themselves over and over on variety. That meant getting hurled insults, being constantly criticized. Korean variety was harsh back then and was honestly just bullying. Not to mention that SM in the 2000's was utter shit and I would not be surprised if the members went through alot of abuse pre-debut. Even when they just debuted, they were amazingly hyper and loud. If I had to compare the Suju members as a whole to anything, it would be a Frat Group. Those groups in American colleges that just drink with their mates, do some wild shit at the party and then basically tease each other endlessly.

As a whole, they don't seem to be a group that wears their hearts on their sleeves, and instead of deep meaningful speeches, they opt to usually read between the lines, not overly stating it and instead redirect the energy to laugh at each other instead. Most of the members are also incredibly strong willed and overbearing (Shindong, Heechul, Leeteuk, Kyuhyun, maybe Eunhyuk). I would not be surprised if this has also contributed to their longevity because of how thick skinned they are. But obviously this comes with downsides, as frequent fights were common and their lack of empathy and social awareness for other members can mean the teasing can go overboard and into bullying terriority, even if some members don't think it is. This is particularly noticable for Yesung, who's personality is at odds with most of the other members, and it would make sense if he had more of a work relationship with them because he doesn't click super well in a group setting. Sometimes he does enjoy the teasing and attention, but other times he's clearly sick of it. Yesung cares about the members, but his way of showing it is not what other members would do.

From what I can se

Super Junior was the first kpop band I stanned for 15 years ago. I remember Kibum being extremely popular and Yesung being the least popular. I always thought Yesung was an amazing vocalist and Kibum was there for looks. I never understood why fans didn't like Yesung when he was so talented.

And I dont really have an idea to what extent suju is in terms of being caught into controversies and lot of problems. So I am really curious. The way posts about them in twitter, regardless of what it is about, is literally filled with thousands of quotes and replies showing displeasure and rage towards them really makes me wonder what they really did in the past to get these kinds of reception from kpop stans. I never seen another group get this hostile treatment aside of suju, really.

👍︎ 35
📰︎ r/kpophelp
💬︎
👤︎ u/Pleasant-Signal2764
🚨︎ report
WON - New Japan are close to getting a US television deal and Dragon Lee has been teasing that he will be in Best of the Super Juniors. Also a note on Impact's viewership since Kenny lost the title

Dave writes the US TV deal is nothing major for New Japan but they recognise they do need TV exposure if their US project is to become a draw.

He also notes that while the Kenny Omega as Impact champion era had its good and bad weeks with overall viewers, the 18-49 numbers were far above what the show has done since he lost the title to the point it’s almost staggering.

Recently, Super Junior D&E conducted a fansign in regards of the commemoration of their first full album and Eunhyuk's response towards a fan of 14 years sparked chaos. The fansign was apparently her 6th one.

Basically, the fan asked, "Oppa, what sort of fan do you remember me as?"

She responded with "It has been 14 years since I’ve started going to see your performances and my 6th year going to fansigns. Is that all you have to say?"

The guy proceeded to ask what she wanted him to say. She said that he is being too much. He said, "ah, don't ask me to do such sort of thing". She in return got upset, posted about it and then set her account to private.

I won't say that he should do whatever his fans tell him to or that he was wrong for not telling her something that satisfied her. But, it would have been better if he had considered the fact that the fan has been supporting them for 14 years and how hard it is to get access to a fansign and given her a friendlier response. After all, the way the k-pop industry is built and operates is a breeding ground for parasocial relationships so much that many consumers end up feeling guilty because they felt like they didn't support their favourite idol strong enough.

At the same time, I definitely won't tell that he was being rude because he has the right to stand up for himself. Being angry about his response and forcing him to say something "better" was extremely immature from her part. Who knows? If more idols had reacted the way he did, entitled fans may not have been this huge in numbers. Tbh, I'm more supportive of him. But I still feel lowkey bad for the fan even though I shouldn't.

Now, what do YOU guys think about the whole thing? 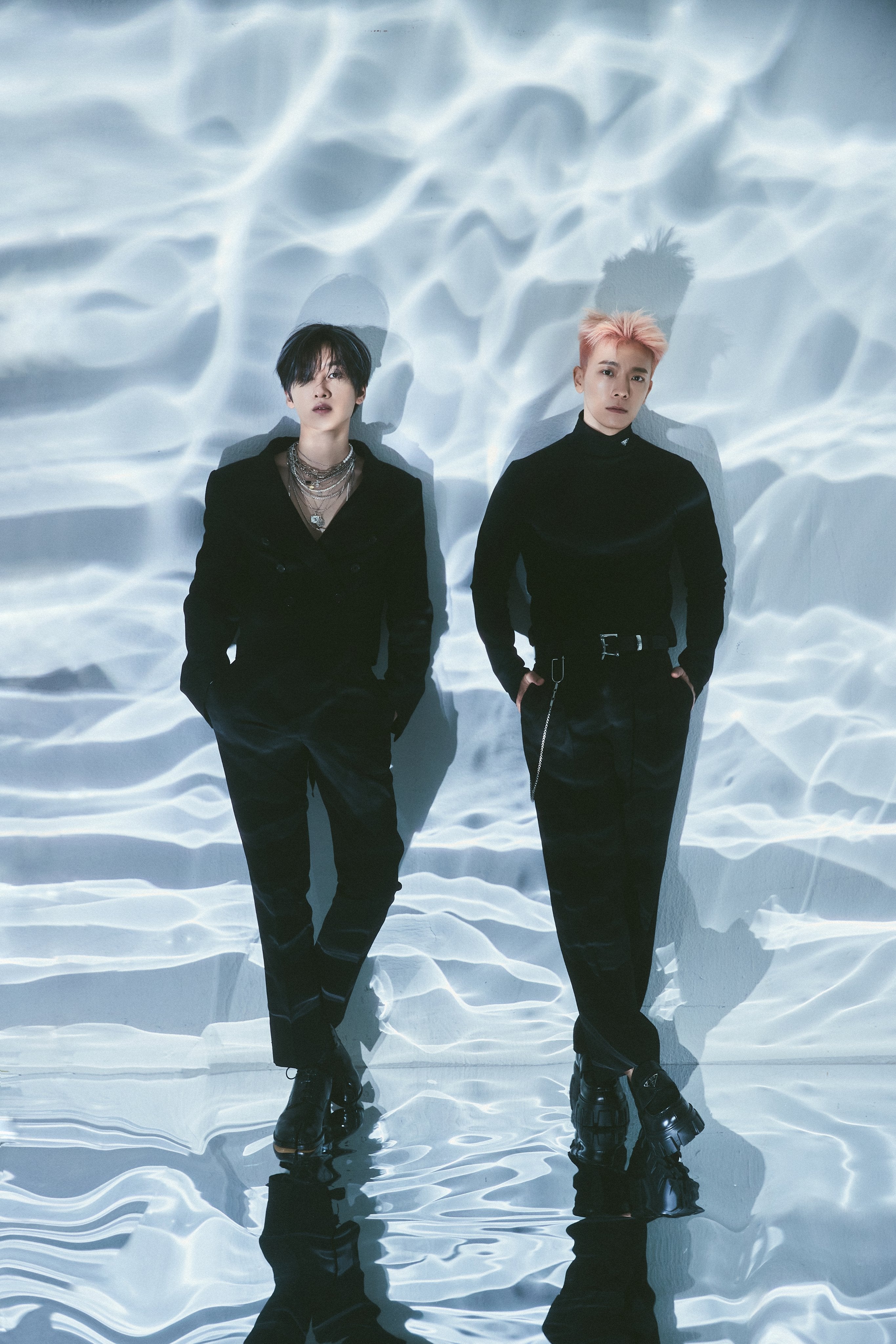